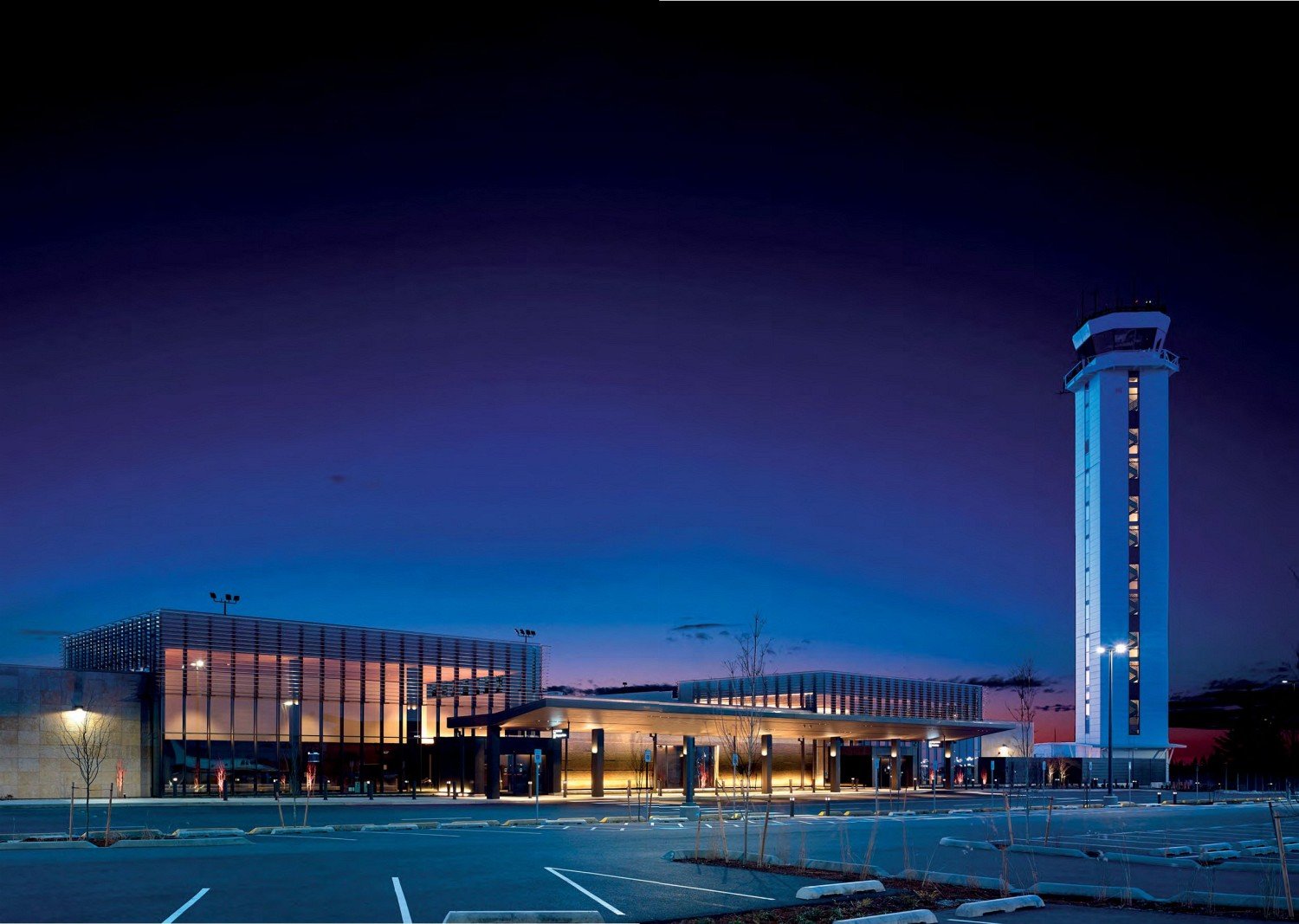 Management at the facility hopes to attract travellers from a large catchment area. 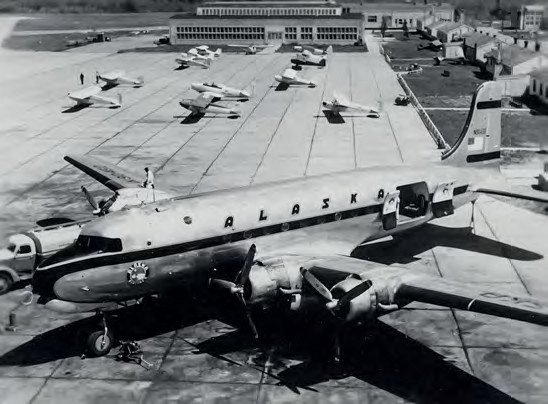 MARCH 4 marked an exciting new chapter in the US airport scene, with the first revenue passenger services taking flight from Snohomish County’s Paine Field near Seattle. The milestone was especially welcomed by management at the facility, following well-documented regulatory delays, of just under a month, caused by the partial shutdown of the federal government. The green light was given by the Federal Aviation Administration (FAA) on February 20 after years of planning and litigation. This followed amendments to an assessment that looked at, among other things, the impact of traffic and noise on the local environment.