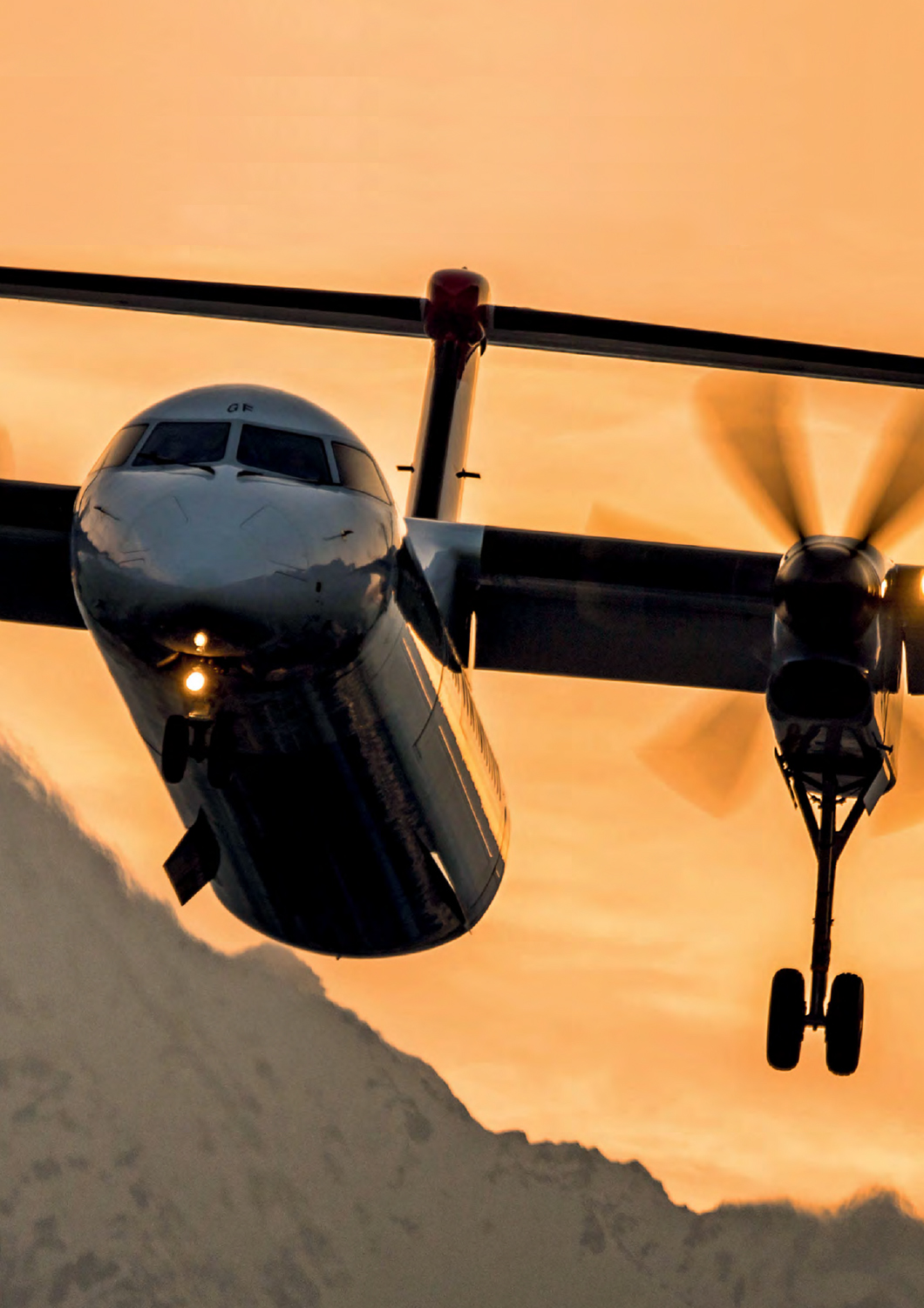 It’s probably fair to say that turboprop airliners don’t quite have the glamour of their jet counterparts, so it’s perhaps unsurprising that with the glut of new and re-engined jetliners launched in the last decade or so, the spotlight in the commercial aviation sector has tended to fall on other aircraft.

All the same, turboprop airliners are significant. For one thing, there are lots more of them around than ever before. Fuel price increases in the 2000s propelled orders and deliveries to record levels.

However, the turboprop airliner market is about more than just numbers. This is a market segment with lots of activity. New configurations have been introduced for the largest selling types. Some companies around the world are set to enter the market with new aircraft. Older designs are still being produced in an updated form, while types that have long been out of production continue to serve niche markets.

This AIRFOCUS intends to reflect the role turboprop airliners play in commercial air transport by profiling the market and some of the types within it. 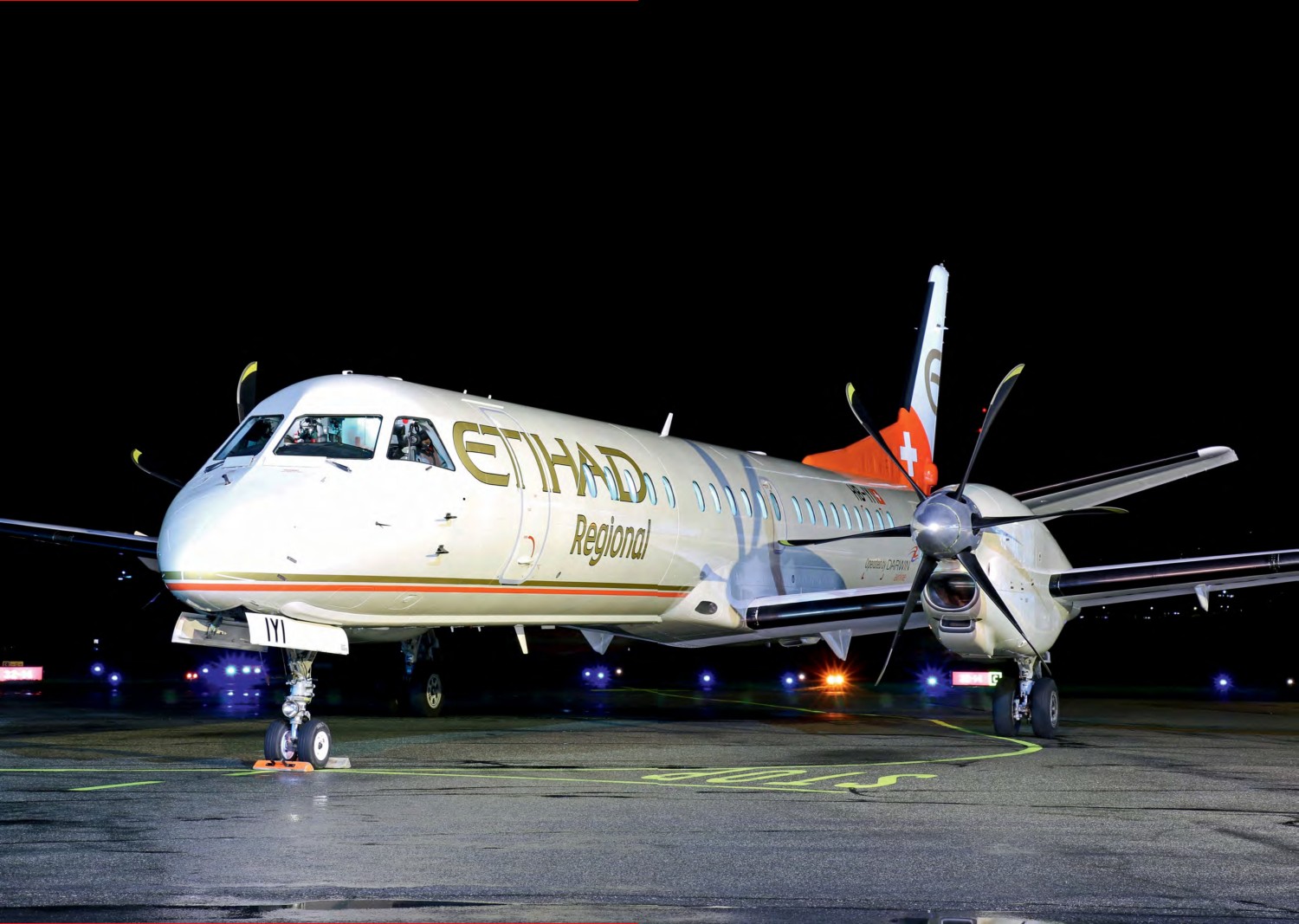