MilViz has announced the FG-1D Corsair for Microsoft Flight Simulator is out now. 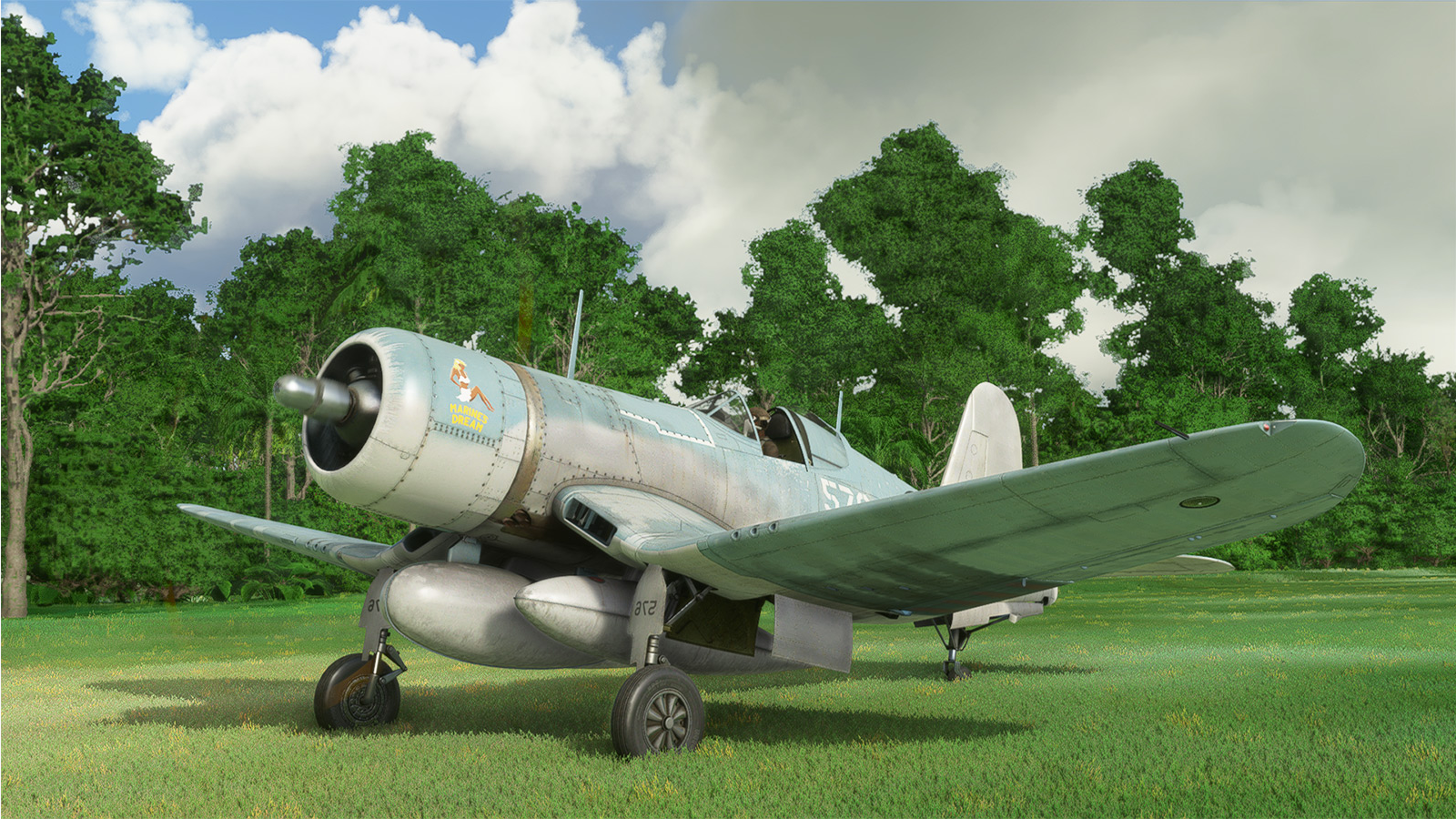 One of the most iconic aircraft from the Pacific theatre of World War Two, the Corsair was deployed primarily with the US Marines. It achieved a staggering 2,140 air combat victories against 189 aerial losses - an overall kill ratio of 11:1. The Corsair also carried over 70% of the total bombs dropped by US fighter aircraft during that conflict, flying just over 64,000 sorties combined.

Created exclusively for Microsoft Flight Simulator, the MilViz Corsair features 21 HD liveries with detailed textures, custom 3D gauges, an accurate 3D model inside and out and authentic flight dynamics designed to closely replicate the experience of flying the real aircraft.

Other highlights include a realistically modelled engine with water injection, a detailed fuel and electrical system, enabling start-up and shut down procedures. It also comes with interactive checklists and custom camera views to move around the cockpit.