Is this the most unusual use for the Boeing 747 yet? Robin Evans speaks to Virgin Orbit chief test pilot and seasoned jumbo jockey Kelly Latimer about using the Queen of the Skies to get to space 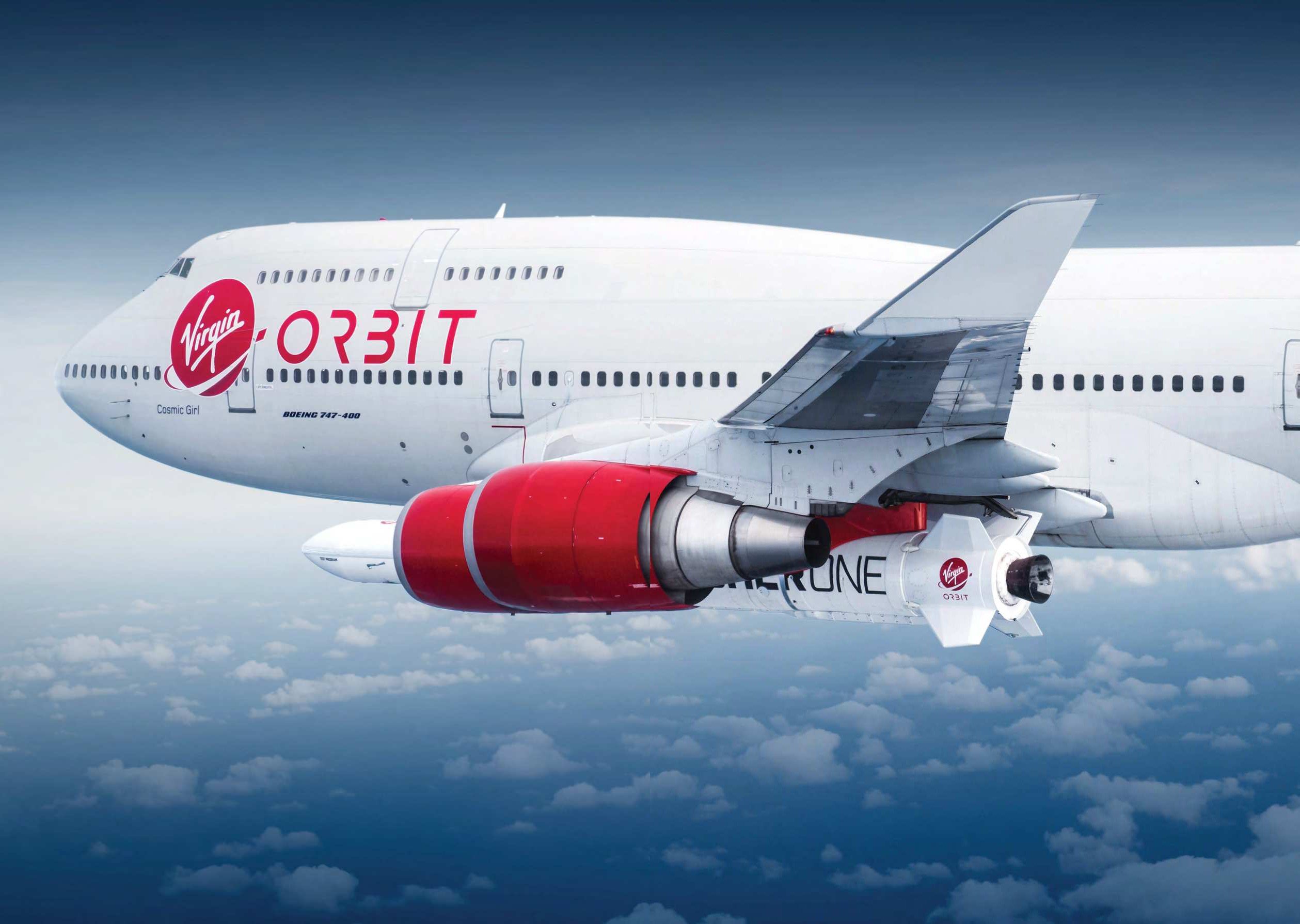 It is January 17, 2021. A Boeing 747-400 with a strangely familiar livery crosses the Pacific coast north of Los Angeles. Aboard are a special crew and a single VIP, but this was no president. Instead, the aircraft pulls off an unusual trick. Pitching to an angle no airliner would normally achieve, Cosmic Girl makes the first successful air launch of an orbital class, liquid-fuelled rocket.