P Olivier and J Lemoigne report on the establishment of the French Air Force’s latest display team – Couteau Delta – and interview one of its pilots. 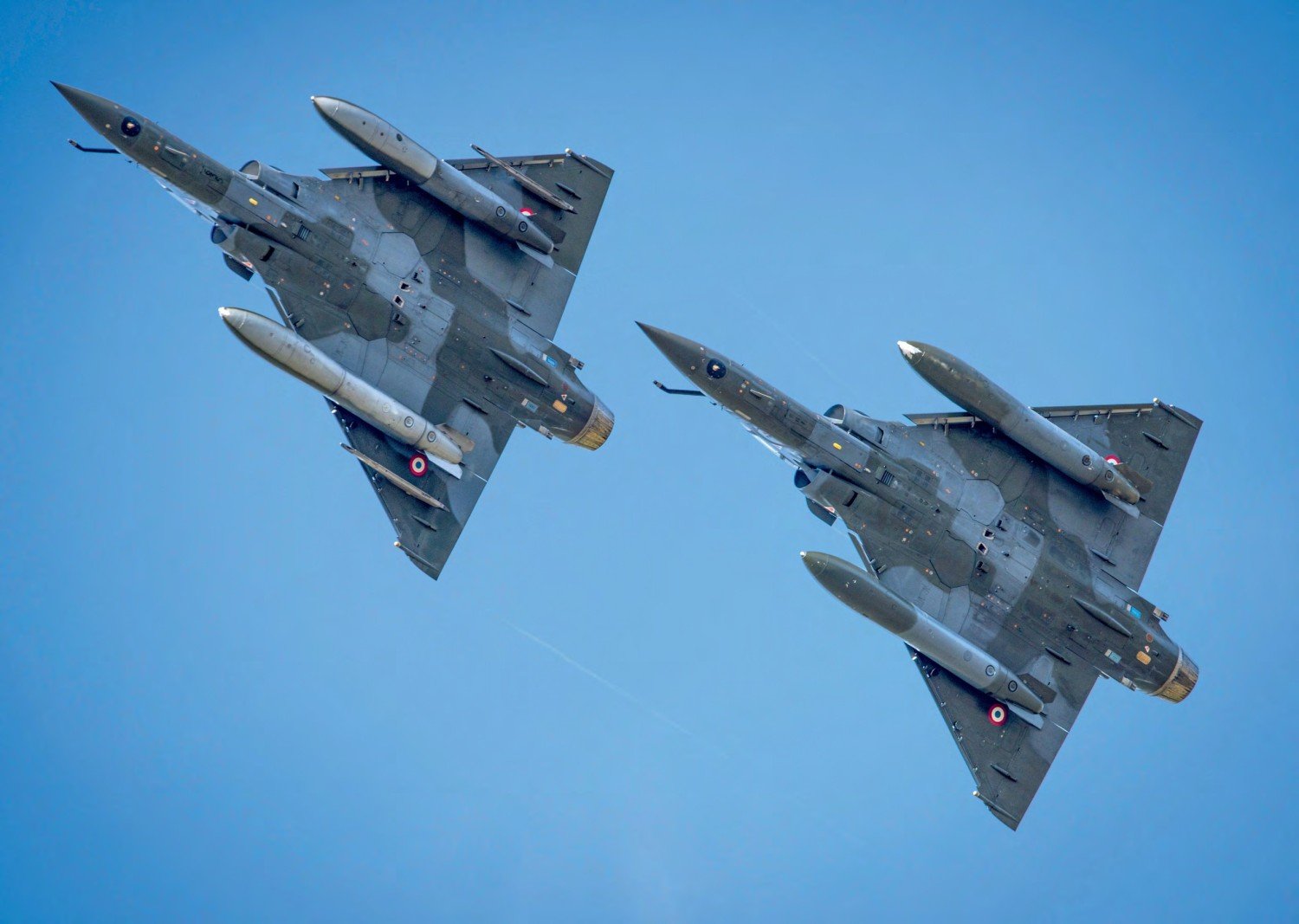 With the demise of Ramex Delta it looked as though it was the end for the Armée de l’Air’s tactical display teams. The arrival of Couteau Delta was therefore warmly welcomed by airshow aficionados.
All photos P Olivier unless stated

THE ARMÉE de l’Air (French Air Force) Ramex Delta display team became very popular among airshow audiences across Europe between 2010 and 2016. The French Air Force enjoys a strong tradition of two-ship fast jet displays. During the 1990s the Voltige Victor (Mirage F1s) and the Raffin Mike (Jaguar As) tactical display teams would perform alongside the high-performance, single-ship Mirage 2000C demonstration. After these teams disbanded, there were occasional two- or four-ship demonstrations, typically when a squadron organised an airshow at its home airfield.