Cream of the crop in Cornwall

Despite heightened security, night arrivals and poor weather in Cornwall there was still the chance to witness some of the world’s rarest aeroplanes, as a plethora of types carrying the leaders of the democratic world descended on the southwest of England for the G7 summit 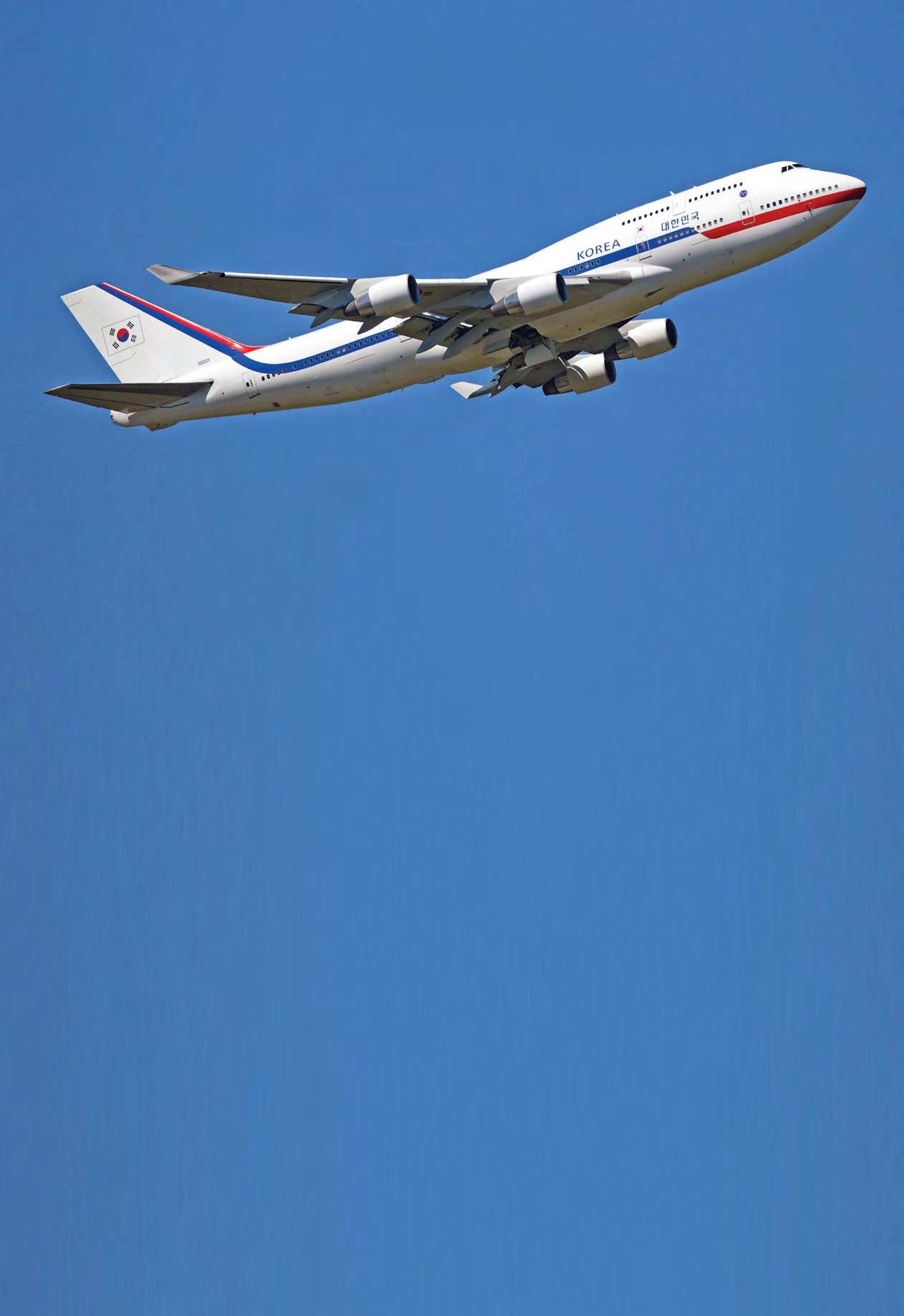 Operated by South Korean flag carrier Korean Air, ‘10001’ – dubbed ‘Code One’ – left Seoul Air Base on June 11, arriving at Newquay the next day carrying the country’s leader Moon Jae-in. The aircraft was pictured departing the Cornish airport bound for Vienna for Moon Jae-in’s three-day state visit to Austria. With the type slated for replacement by a Boeing 747-8I Intercontinental later this year, it may be the jet’s last UK visit
Sean Noel O’Connell

Better known as ‘Air Force One’ 82-8000 arrived at the UK’s largest airport ahead of a post-G7 meeting between President of the United States Joe Biden and Her Majesty the Queen, at nearby Windsor Castle. Operated by 89th Airlift Wing’s Presidential Airlift Squadron out of Joint Base Andrews, Maryland, the iconic jet arrived at RAF Mildenhall, Suffolk on the evening of June 9, before repositioning to Newquay that night
Richard Vandervord