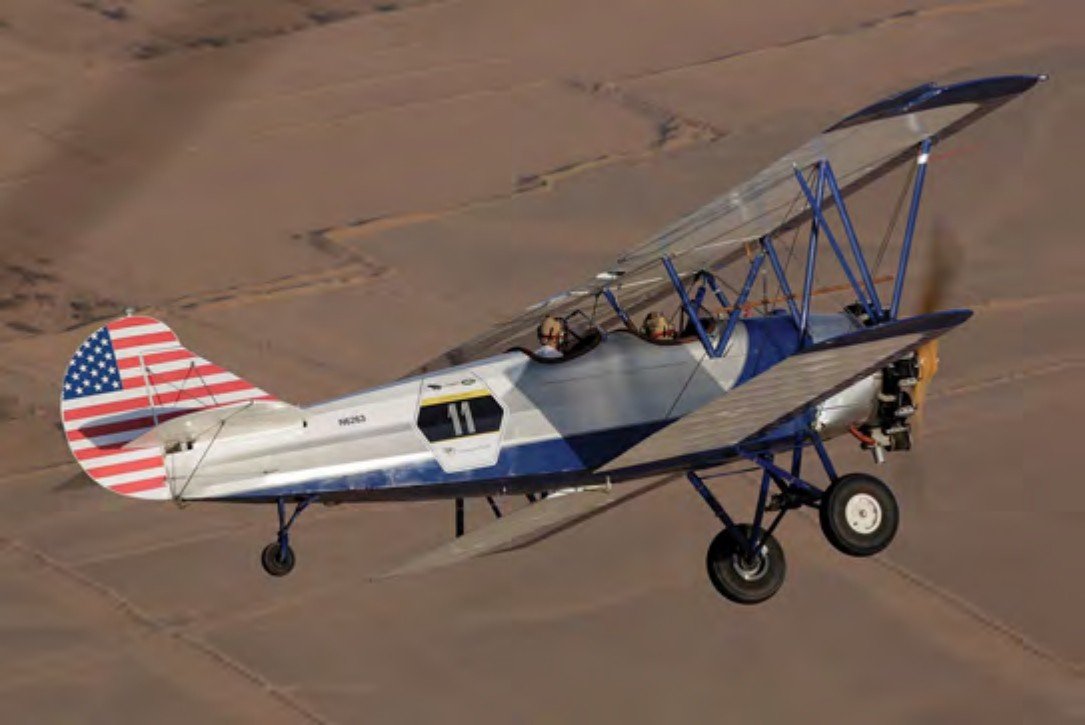 The 8,000-mile Crete2Cape Vintage Air Rally, organised by Brussels-based Logistics Company Prepare2Go (see News, December 2016) got under way at Sitia Airport, Crete on 12 November. The participants, including three American-registered Travel Air 4000s, a trio of South African DH Tiger Moths, a German CASA 1.131 Jungmann and a Belgian Stampe SV-4, are due to arrive at Cape Town on 17 December.

One participant unlikely to reach the finish is 72-year-old maverick British vet Maurice Kirk, whose Piper Cub G-KURK went missing while flying the leg between Ad-Damazin, Sudan and Gambella, Ethiopia, on 21 November. Kirk was subsequently found, having made a forced landing. The Bristol-based pilot had already been asked to withdraw from the tour, because of “a lack of satellite tracking or a working compass” on his 1943-built Cub.