Instead of dashing off to the desert, the regional jet has found an unusual final resting place

Lithuanian business and regional aircraft MRO, JET MS has completed an unusual assignment involving the transportation of a Bombardier CRJ200.

Instead of being flown to its grave in the desert, the regional jet has found a new home inside an office building being constructed for the company’s parent organisation Avia Solutions Group (ASG). 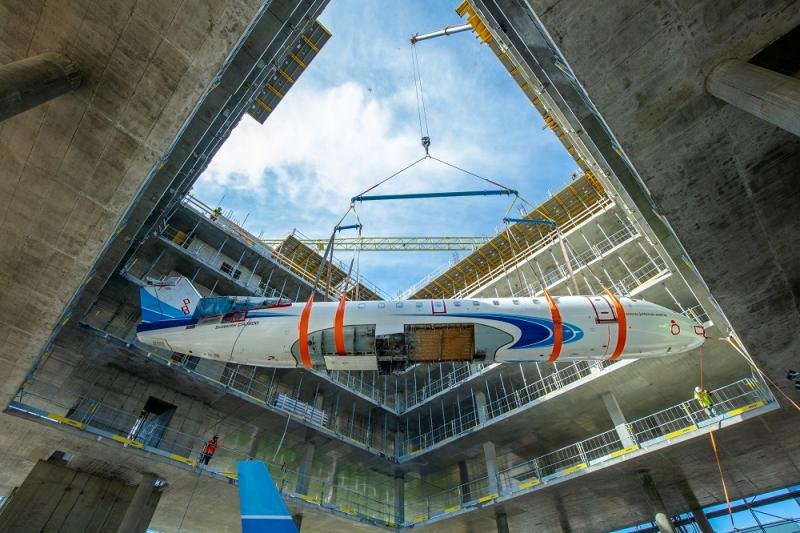 For months, JET MS engineers and mechanics teams have been preparing the CRJ200 for its new life as a decorative piece. The jet was carefully dismantled to allow it to be lowered into the building.

The valuable and reusable components were removed leaving just the core airframe. According to JET MS, nearly 100% of the CRJ200 aircraft is re-used, reaching one of the highest aircraft recycled percentages in the industry. 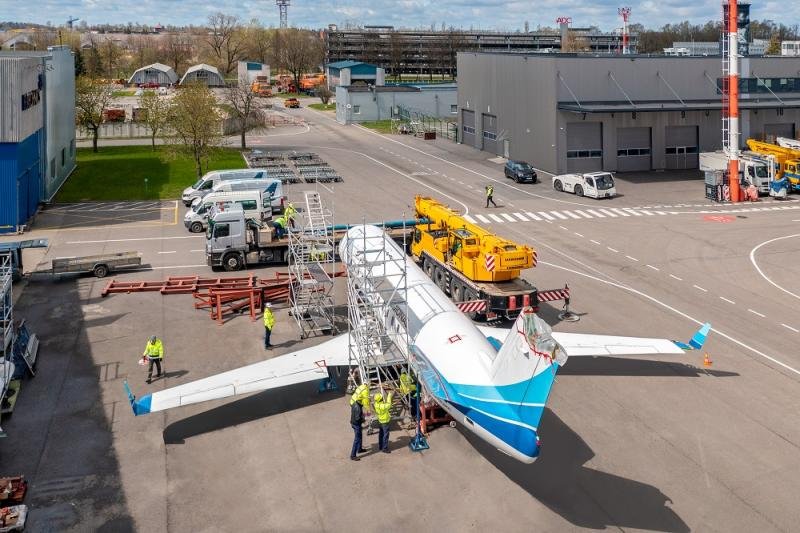 “I am delighted that we were able to take part in such a unique project. Avia Solutions Group office building is the first of its kind that has an actual aircraft inside its premises. While challenging, the project proved that JET MS teams are extremely professional, driven and dedicated to providing the best services, ensuring successful project outcome every step of the way,” commented Vytis Zalimas, the firm’s chief executive officer.