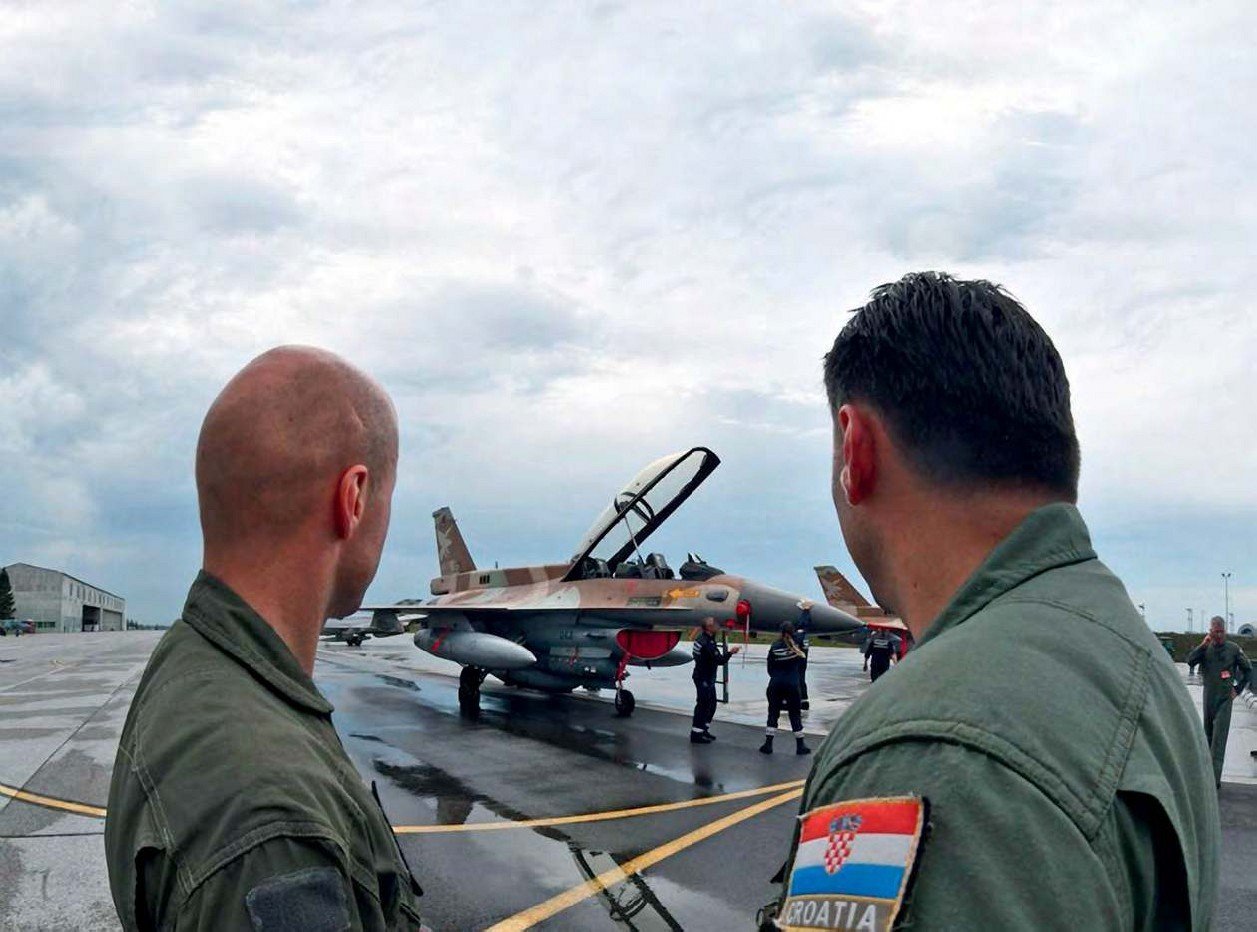 In an effort to replace the dwindling fleet of MiG-21 fighters operated by the Hrvatsko Ratno Zrakoplovstvo (HRZ, Croatian Air Force), Zagreb accepted the Israeli offer in March last year (see Israeli F-16s for Croatia, May 2018, p6). The deal was worth around $500m and included training for HRZ pilots and ground crews, a flight simulator, ground support equipment, initial spares and weapons, as well as adaptation of the existing infrastructure at Zagreb-Pleso air base.