Cry Havoc! Let Slip the F-117s to the Netherlands

TALES FROM THE LOGBOOK…

Coronet Havoc was the first o_ cial visit of the stealth F-117A Nighthawk to Europe. Stephan de Bruijn recalls the huge level of excitement among aviation enthusiasts who greeted the 1993 deployment to Gilze-Rijen Air Base in the Netherlands. 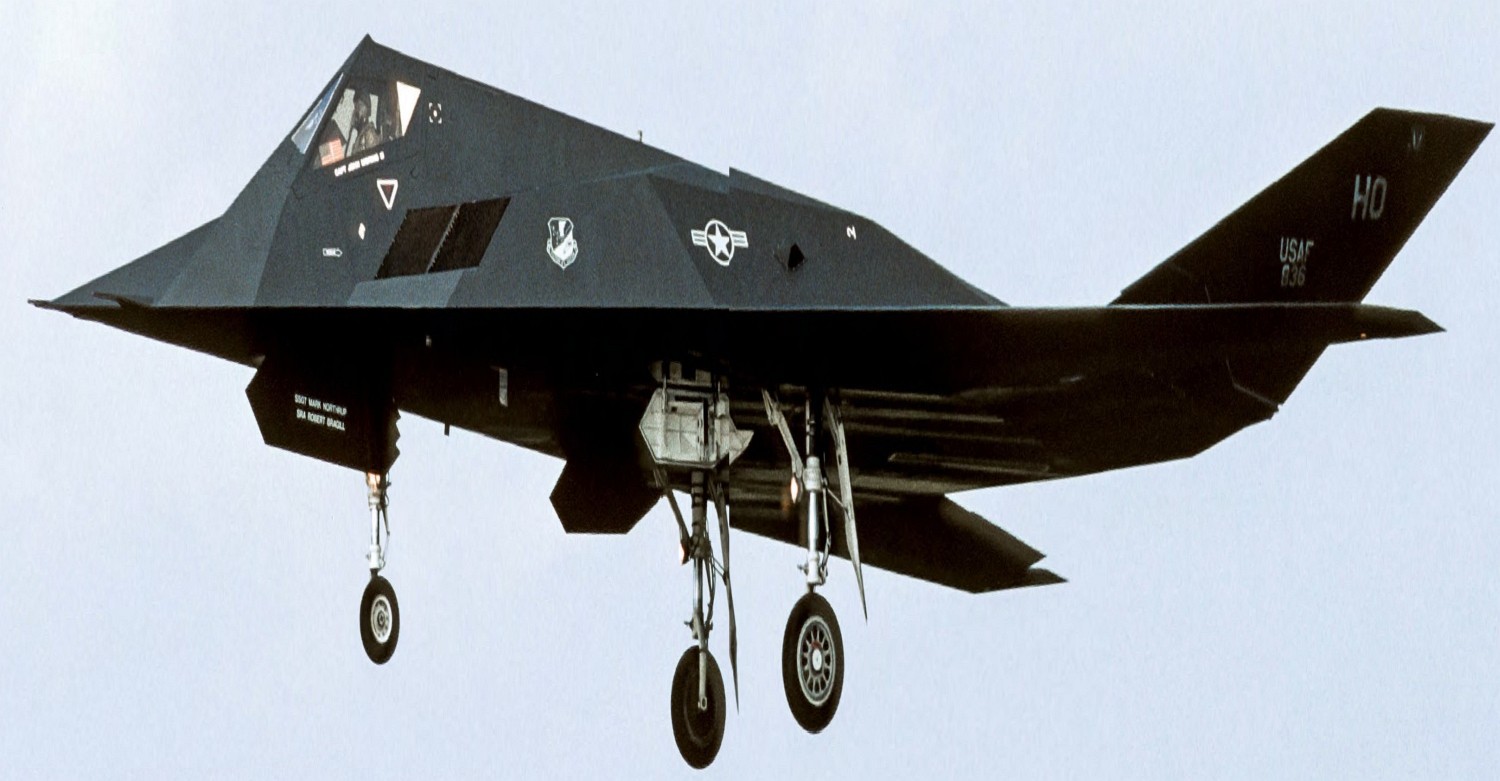 One of the eight F-117As, on final approach to Gilze-Rijen Air Base, which participated in Exercise Central Enterprise in 1993.
Stephan de Bruijn

For almost a month in 1993, the unusual shape of the F-117A was a regular sight in the skies above Gilze-Rijen Air Base.
Stephan de

On November 10, 1988 the Lockheed F-117A Nighthawk was first revealed in a photo at a Pentagon press conference. Two years later, on April 12, 1990, the aircraft emerged out of the shadows when two examples flew into Nellis AFB, Nevada, to be formally unveiled to the public. The stealth jet soon became even more famous after its participation in the 1991 Gulf War with Iraq.