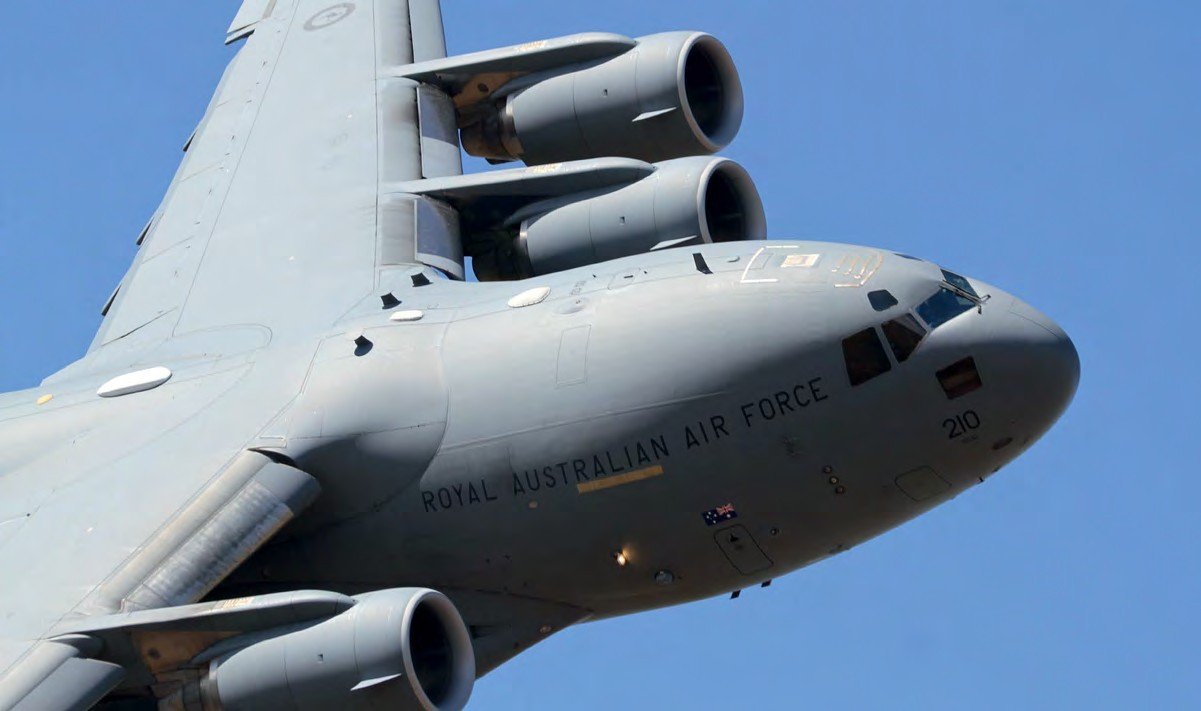 The C-17A has proven to be a capable workhorse for Australia and is regularly operated around the globe, supporting ADF and disaster relief operations. The initial fleet of four has been doubled to eight.

Five KC-30As were ordered in April 2004 under Project Air 5402, and deliveries began in June 2011. They serve with 33 Sqn at Amberley and a single aircraft rotation has deployed to the Middle East since September 2014.

In 2015 the government announced the purchase of two second-hand A330-200s, which are now undergoing tanker conversion with Airbus at Getafe for delivery in 2017 and 2018. A VIP interior for both aircraft has been approved but not yet announced. The Defence White Paper has forecast two more, bringing the total to nine.