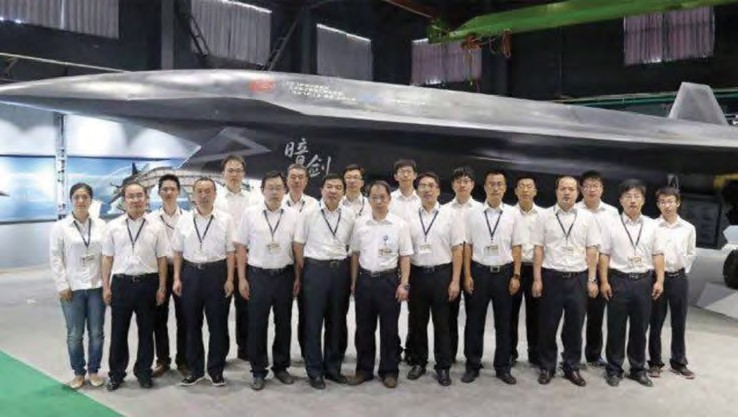 The photo of the UAV that began circulating on social media in early June 2018.via Chinese internet

THE CHINESE MILITARY appears to be working on a fast, radar-evading robotic fighter that could be the first of its kind anywhere in the world.

The Dark Sword drone, as it’s known, is the latest in a long line of jet-powered unmanned aerial vehicles (UAVs) that the Shenyang Aircraft Corporation and sister firms have been developing since the early 2000s. The UAV first appeared in a photo that began circulating on social media in early June 2018.