RUSSIA’S FIRST ARMED drone has completed combat trials in Syria and is now beginning to equip units in Russia for further testing, state media reported on November 1. The armed, satellite-controlled Orion, a product of the Kronshtadt Group, is roughly similar to the US Air Force’s own Predator drone, which the American flying branch retired in 2017 after the type had served for more than 20 years. The USAF continues to operate larger Reaper drones from the same manufacturer, General Atomics. 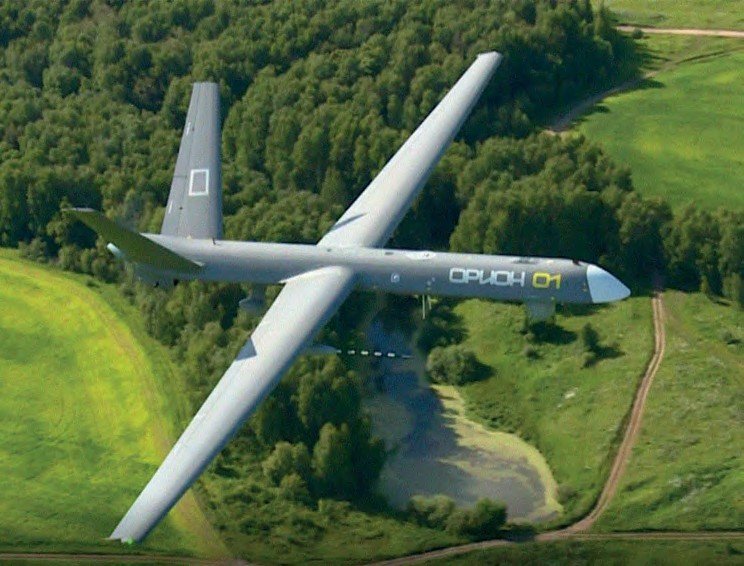 The Orion is roughly similar to the USAF’s now-retired Predator. KT Group

‘The Orion drone in its attack configuration can carry up to four missiles, which it successfully testfired in Syria’, an unnamed source told TASS. ‘The drone has started arriving for Russian troops for its operational evaluation, after which the command will make a decision on launching it into serial production and accepting it for service.’