TALES FROM THE LOGBOOK…

With the 75th anniversary of D-Day approaching, Michael Fisher looks back to 1994 and the time he spent at RNAS Yeovilton witnessing a remarkable gathering of fast jets that participated in the 50th anniversary commemorations of Operation Overlord. 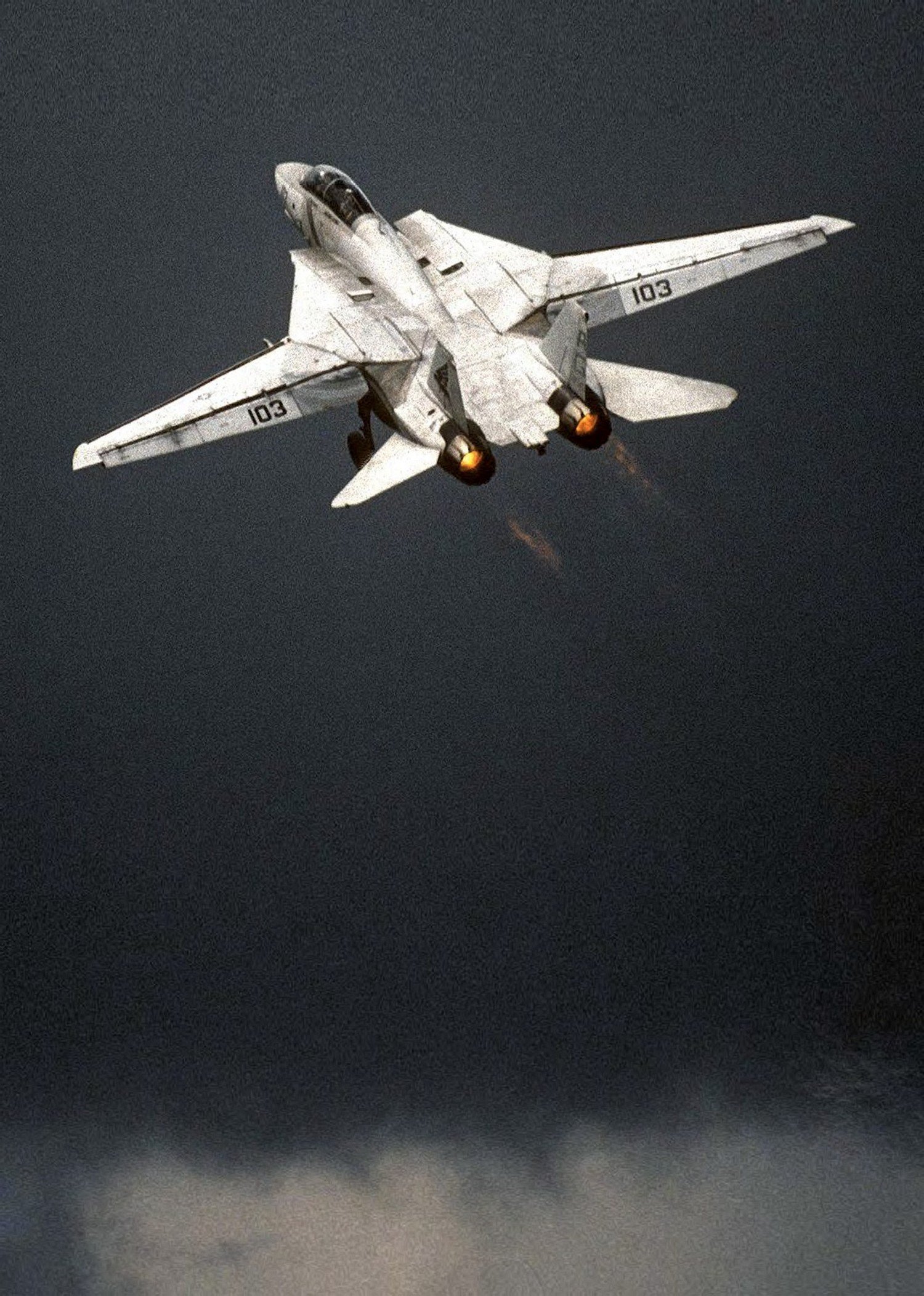 Tomcat, 161559/AG-103, thunders into the darkening clouds. The weather was very mixed over the few days the deployed aircraft were at Yeovilton. All photos Michael Fisher except where stated

At the beginning of 1994 I started hearing rumours that the 50th anniversary commemorations of the D-Day landings might involve a large number of aircraft. However it was a couple of months later before I found out any more. That March I was at the American air base at Upper Heyford in Oxfordshire, photographing the resident USAF F-111s, when I heard that up to 70 fast jets and support transport aircraft could be based at RNAS Yeovilton in Somerset for the event.