Expansion of Heathrow is expected to include a third runway to the north of the current airfield boundary and another terminal. (Heathrow Airport) 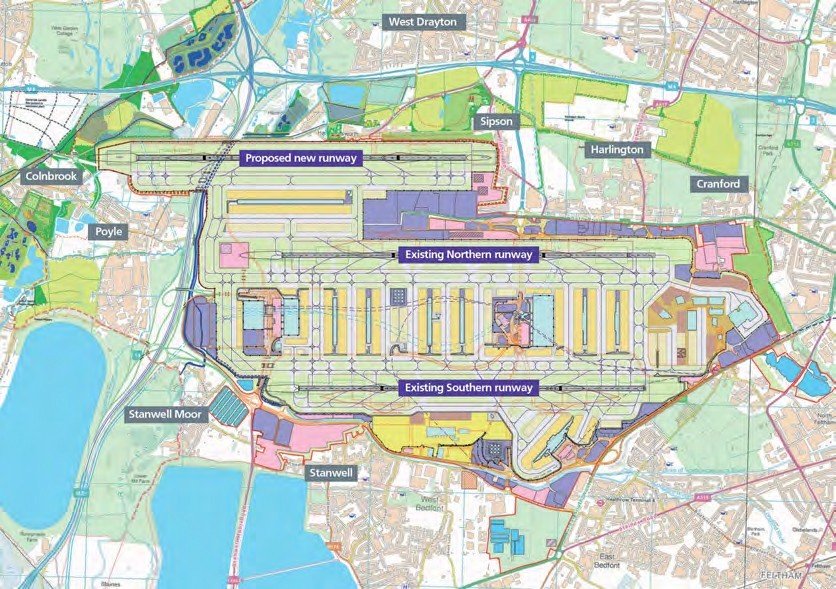 UNITED KINGDOM MPs are on a countdown to the final decision over expansion of Heathrow (LHR) as Airports of the World goes to press.