An airport once expected to become one of the largest in the world is now little more than a runway in the middle of a swamp. Matteo Legnani set out across the Florida Everglades to find out why. 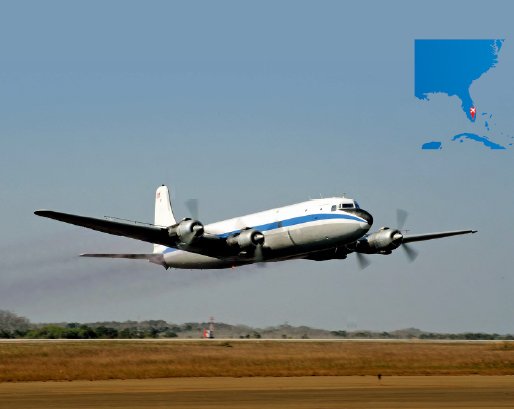 There’s not much of anything between Miami on Florida’s east coast and Naples on the state’s Gulf shore. Once the conurbations recede in the rear-view mirror, 60 miles (100km) of mangroves, levees and swamps are pretty much all there is to see, and many travellers are just intent on getting from one side to the other as quickly as possible. Two roads pierce the Everglades and while Alligator Alley is the wider, straighter and faster, it offers little to engage other than the vague prospect of a large reptile basking in the sun on the shoulder.