Dame Vera Lynn was a true symbol of hope in Britain’s darkest hour. 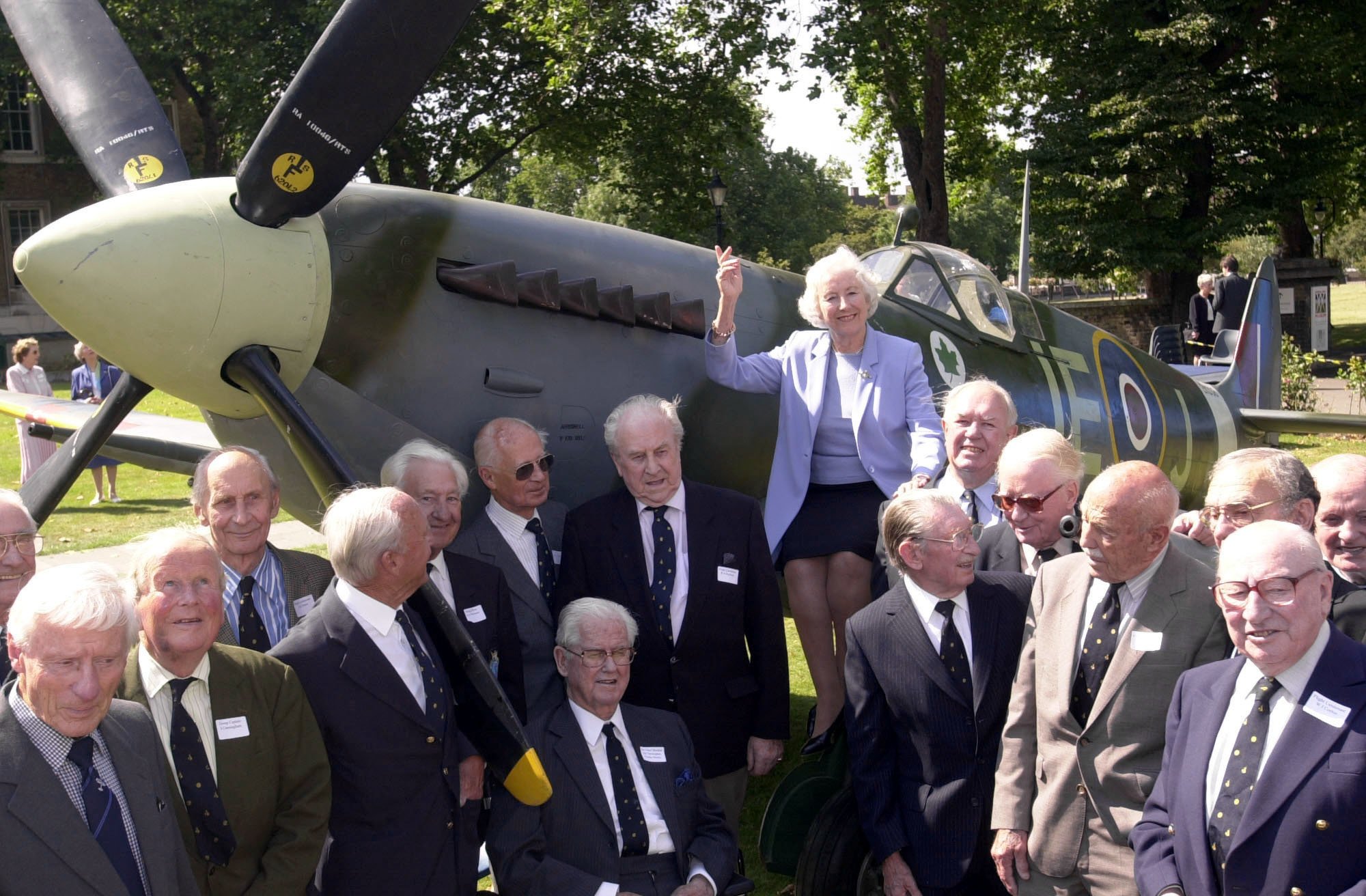 The Essex born singer was just seven years old when her talents began to emerge into the spotlight. By the age of 11, she had adopted ‘Vera Lynn’ as her stage name. It would resonate throughout the nation for many years.

In 1939 she released the song ‘We’ll Meet Again’, and the lyrics used throughout the song truly belonged to the nation as many grasped the words to their chests, using them for comfort. She was a symbol of hope for many and was dedicated to her charity work. Concerts she did alongside the Ambrose Orchestra raised funds to help get Jewish refugee children out of Germany. She was one of the very artists to put on performances for them.

British servicemen called her the ‘Forces Sweetheart’ as she was named their favourite musical performer in 1940. Yet her nostalgic singing voice was not the only talent she was able to share throughout the Second World War. In 1941 she began her own radio show called ‘Sincerely Yours’, which presented ‘news from home’ messages for soldiers from their loved ones.

She went on to marry Harry Lewis, who was a member of Ambrose’s Orchestra. They had one child together; her reasoning for this was so that she could balance her work and family life. As well as captivating British hearts, she also spent time travelling to countries such as Egypt, India and Burma to perform to the troops stationed there. Captain Bernard Holden, a lifelong friend of hers, remembered her “courage and her contribution to morale” throughout the darkest times.

Her charity work during the war carried on within differing sectors throughout her entire career. The Vera Lynn Charity Breast Cancer Research Trust was established in 1976, of which she became the president. Later on, Lynn became patrons to the Dover War Memorial Project and the British charity projects that support refugees from Burma. 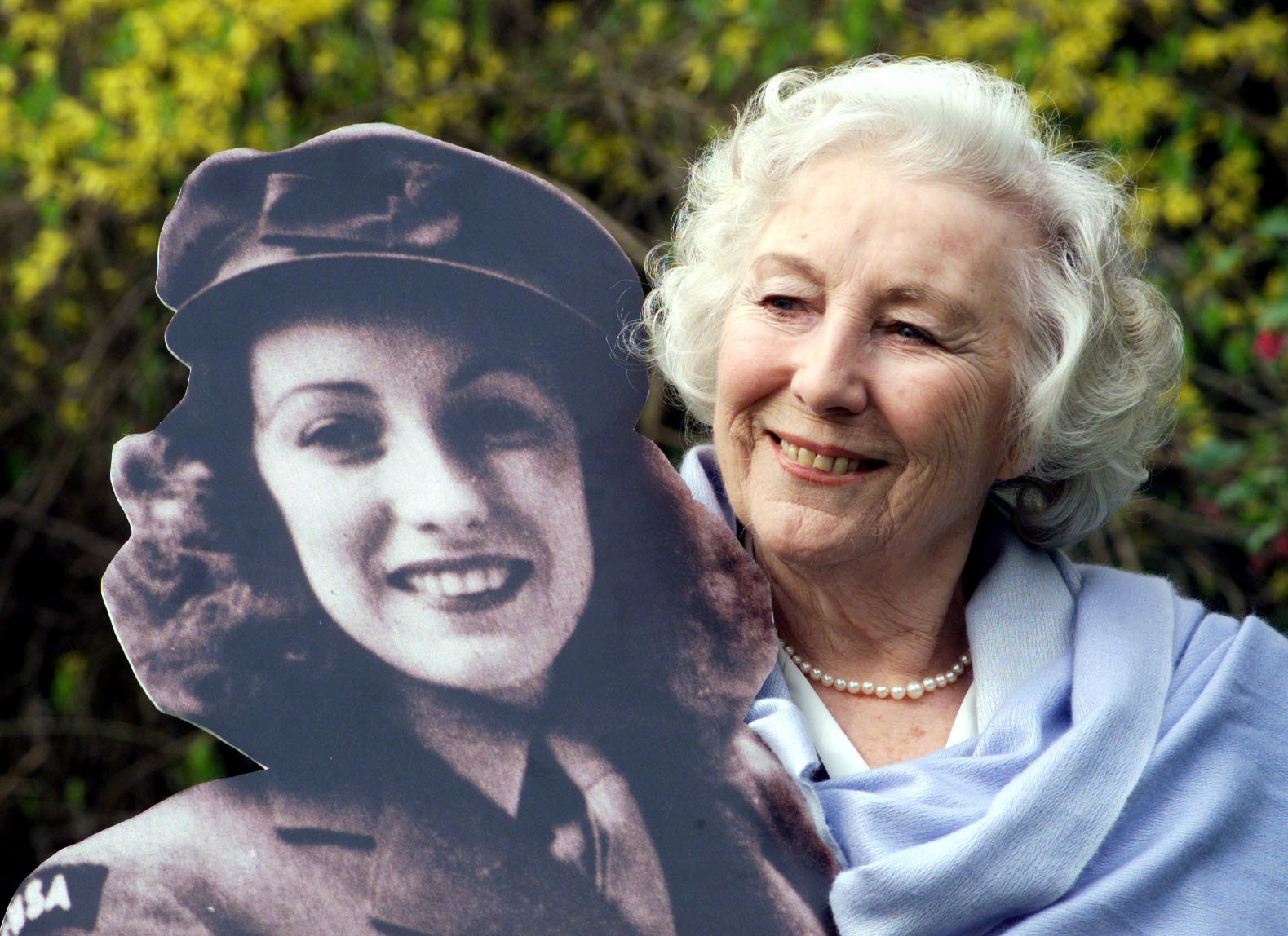 Last month, she sang alongside Katherine Jenkins in a virtual duet of ‘We’ll Meet Again’ to commemorate the 75th anniversary of VE Day, allowing her song to re-enter the UK top 40 once more. During the current global pandemic, Dame Vera Lynn encouraged the nation to “rediscover the same spirit that saw us through the war”, demonstrating that her determination to offer hope during times of need had not diminished.

The lyrics she sang will forever resonate throughout the nation, and her service will never be forgotten. 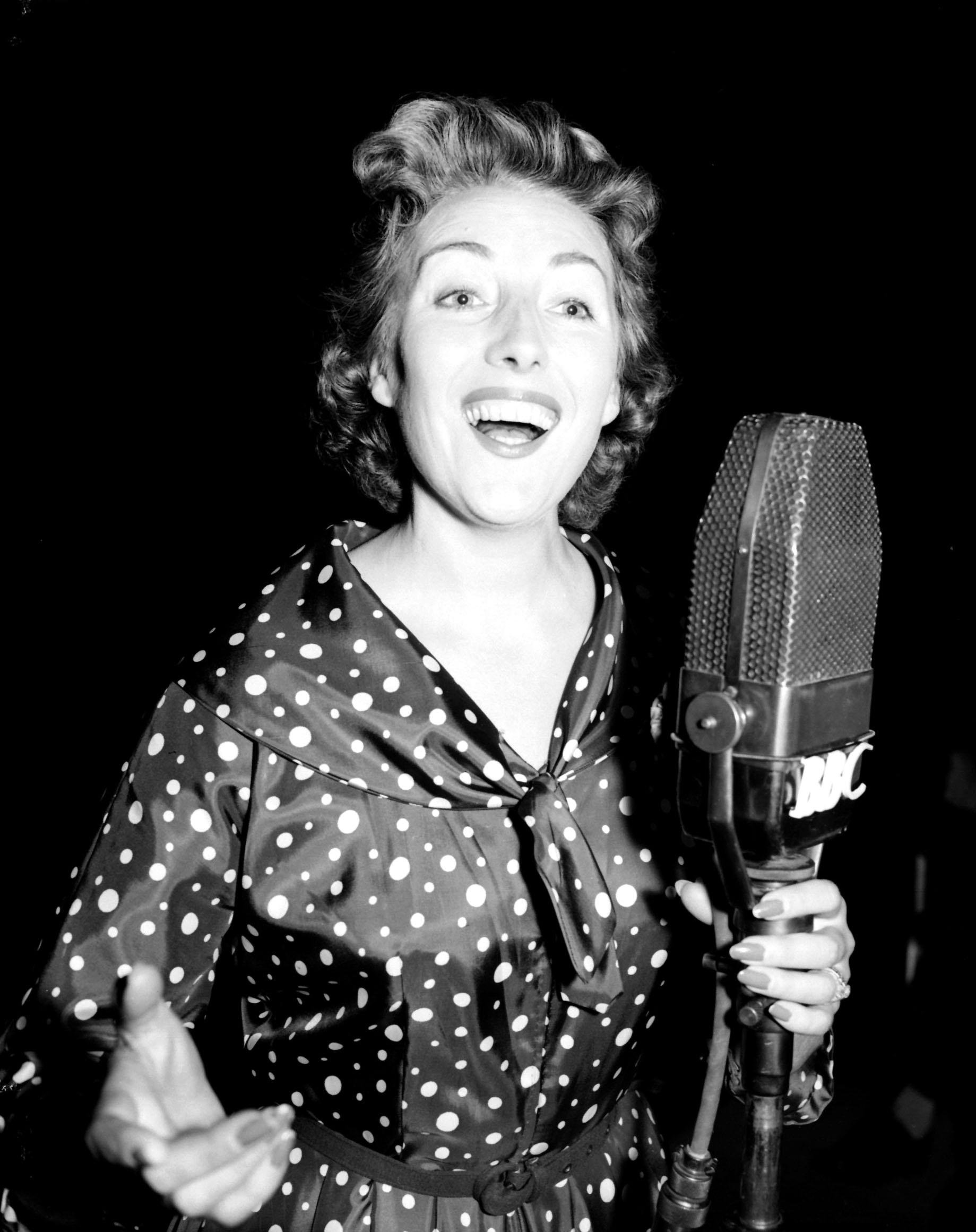