“A damned interesting trip, but I wouldn’t want to do it again”

The verdict of one Lancaster pilot sums up Operation ‘Paravane’ well. In fact, September 1944’s strike on the German battleship Tirpitz, mounted from the USSR, did rather more damage than first thought — though Nos 9 and 617 Squadrons would have to attack it again 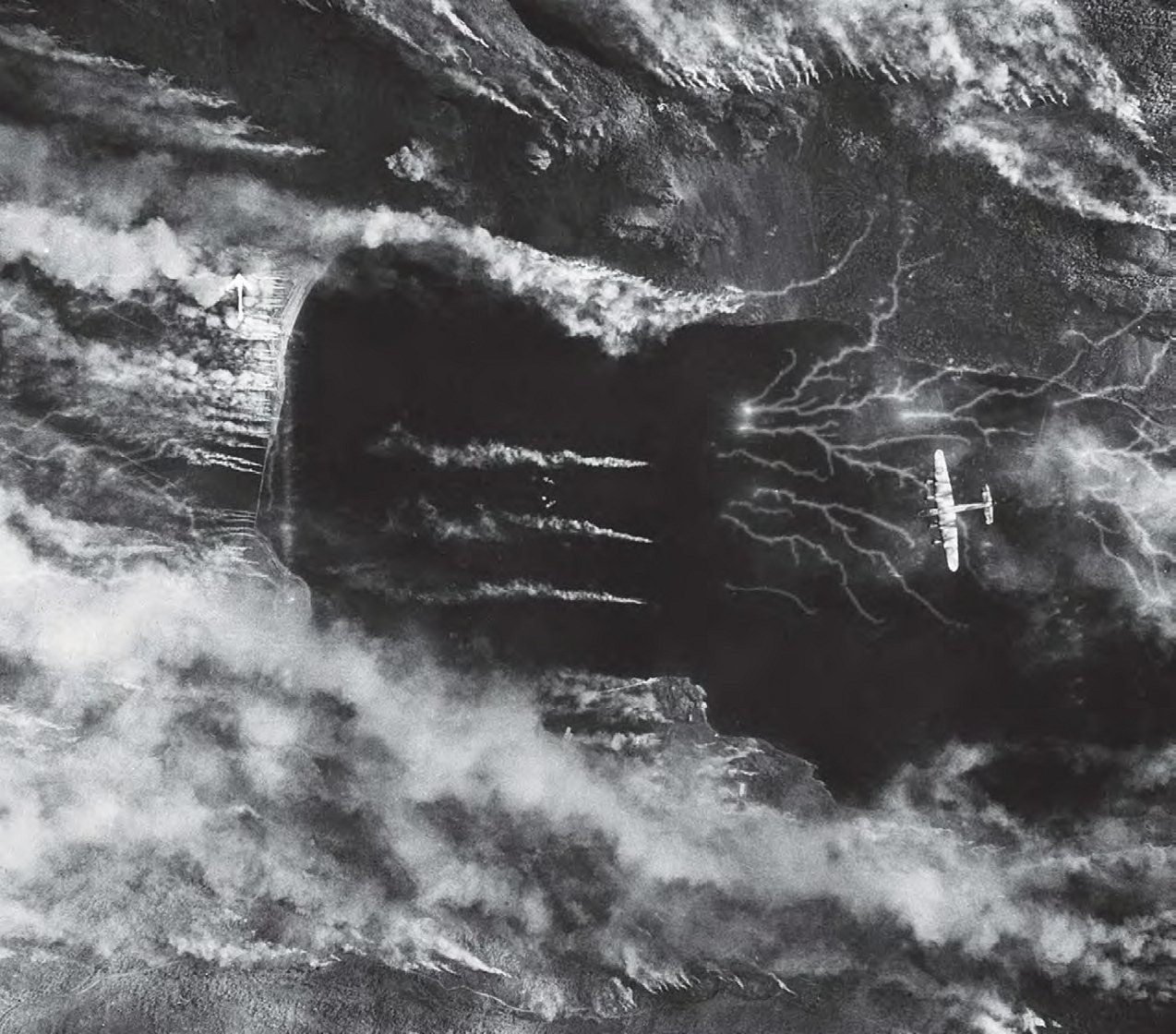 As the German defences lay down an immense smokescreen, an RAF Lancaster flies towards the Tirpitz — marked by an arrow towards the top left of the image — in the Kåfjord during Operation ‘Paravane’. CROWN COPYRIGHT

With a top speed of 34kt, 15in guns capable of 22.4 miles’ range, impressive 5.9in secondary armament and formidable anti-aircraft defences, Tirpitz would have a notable impact on Allied maritime strategy. A powerful array of battleships, aircraft carriers, cruisers and destroyers retained in home waters to deal with a break-out could have been deployed to other hard-pressed theatres. When the USA entered the war, it too committed naval units to the protection of American merchant ships threatened by her.