Latin American air arms have traditionally been keen operators of French aircraft. While Peru isn’t the first nation you might think of when it comes to the Mirage 2000, it has operated the type for more than 30 years and is expected to do so for many years to come. 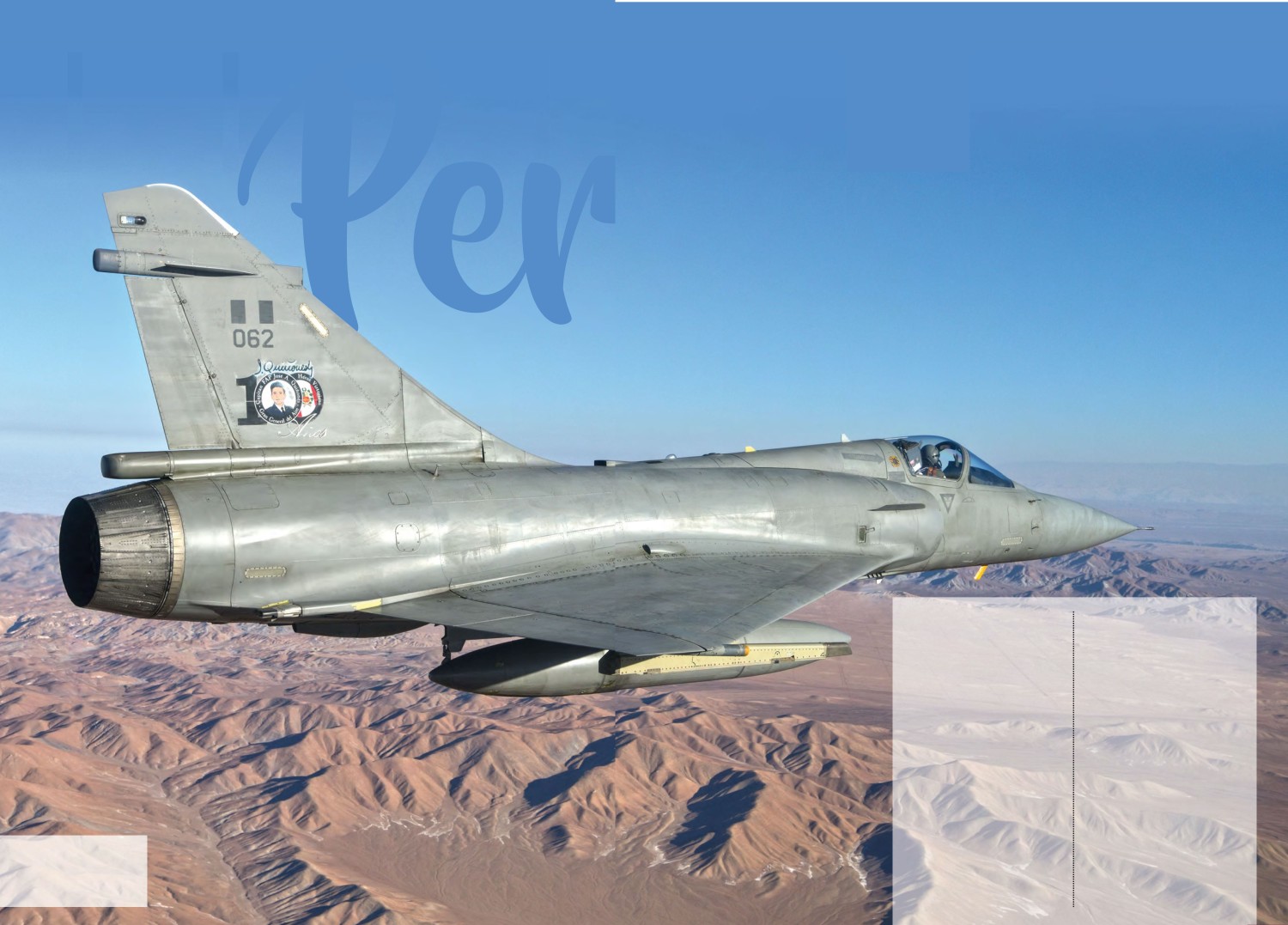 In 2014, various FAP aircraft, including the Mirage 2000s, were adorned with markings as a tribute to the centenary of the birth of Capt José Quiñones Gonzales, a Peruvian military aviator and national hero. Katsuhiko Tokunaga/DACT

THE ELEGANT LINES of the Dassault Mirage 2000 first came onto Peru’s radar following the brief Paquisha confiict with Ecuador in 1981. The Fuerza Aérea del Perú (Peruvian Air Force, FAP) saw a clear need to upgrade its combat aircraft, wishing to reduce its reliance on A-37s, as well as aging Su-22s and Mirage 5s. With the approval of Peruvian President Fernando Belaunde Terry, the Consejo de Defensa Nacional (National Defense Council) began a study of options that were on the market.