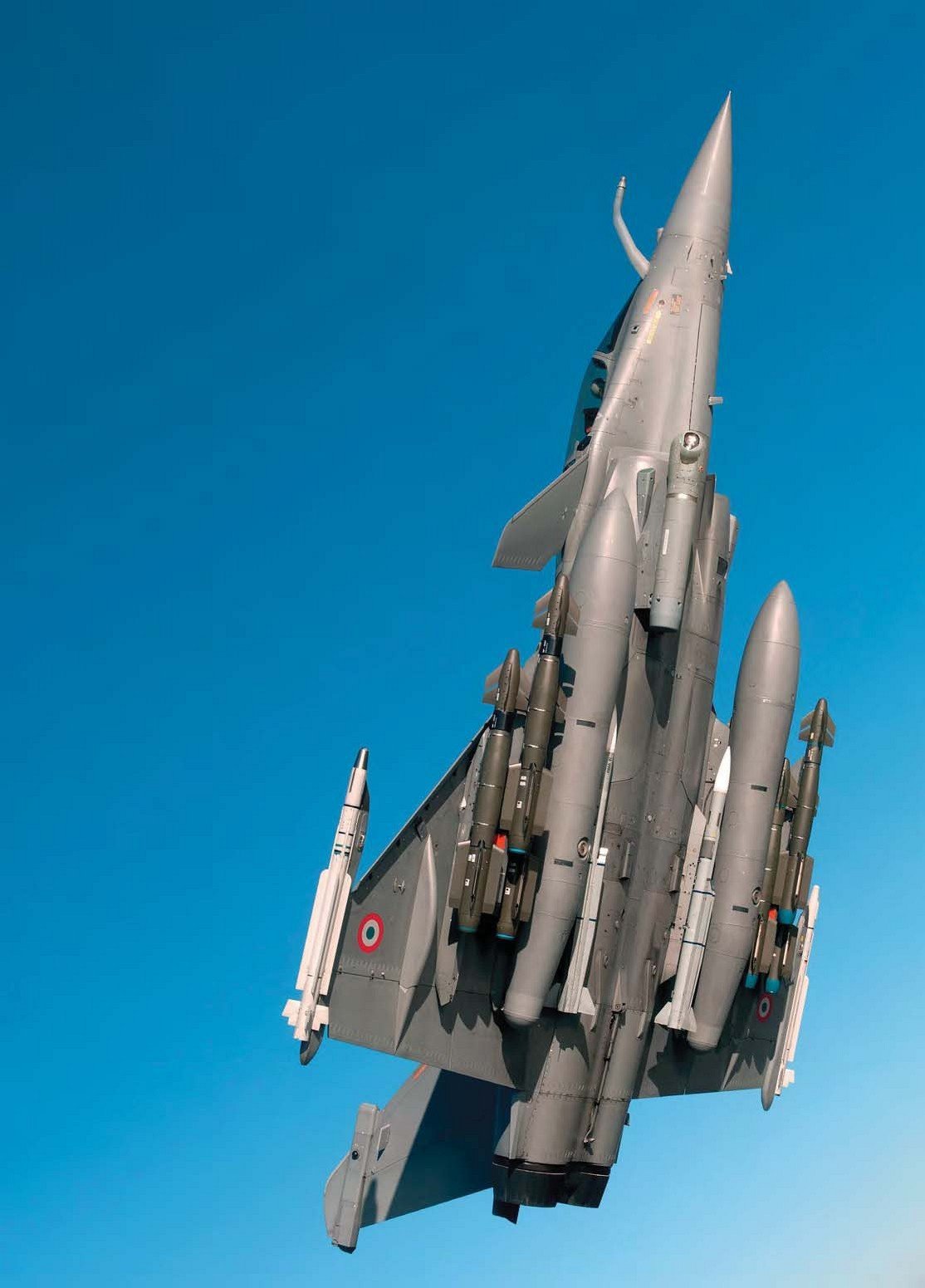 At Sea, In Combat: Embarked Maintenance 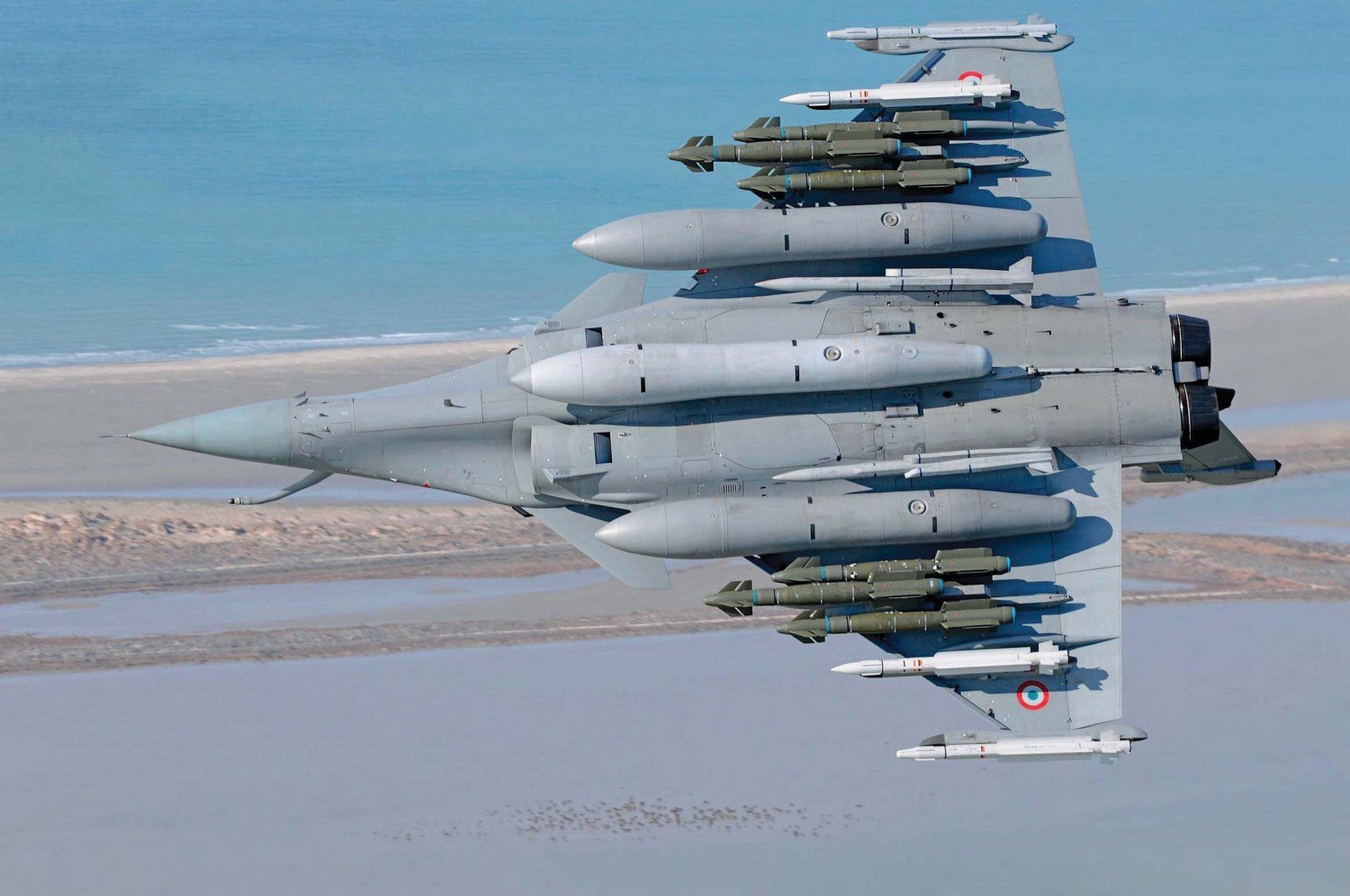 If ever there were to be a competition for the world’s best looking fighter aircraft, Dassault’s Rafale would surely win. Not only does Rafale possess many hallmarks of a thoroughbred design, but it’s also a classic Dassault fighter aircraft nose to tail, and one that has proved itself in different theatres of war in roles ranging from close air support to long-range strike while operating from air bases in mainland France. It’s effective in the air-to-air role, too, and regularly rubs shoulders on the offensive counter air stage with its American and European sisters, including the F-16 Fighting Falcon, F-22 Raptor, F-35 Lightning II and Eurofighter Typhoon. Superlatively French, it’s rarely outrun and gains great respect from British, Dutch and American fighter pilots.

Dassault and the French government continue to enter the Rafale in fighter competitions in Europe and the Far East, seeking to win export orders in addition to those already struck with Egypt, India and Qatar.

The aircraft itself is also evolving, with F3R, the next iterative standard, already undergoing operational test with the French Aéronautique Navale and Armée de l’Air. Multi-role in character and lethal in capability, Rafale is an aircraft programme on the move. Development never stops.

Dassault engineers are already in the concept design phase of the future F4 standard, adding diamond tips to its silver sword. AIR International’s editorial team appreciates all kinds of aeroplanes from around the world, not least Rafale. Vive la Rafale! 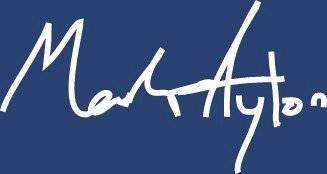