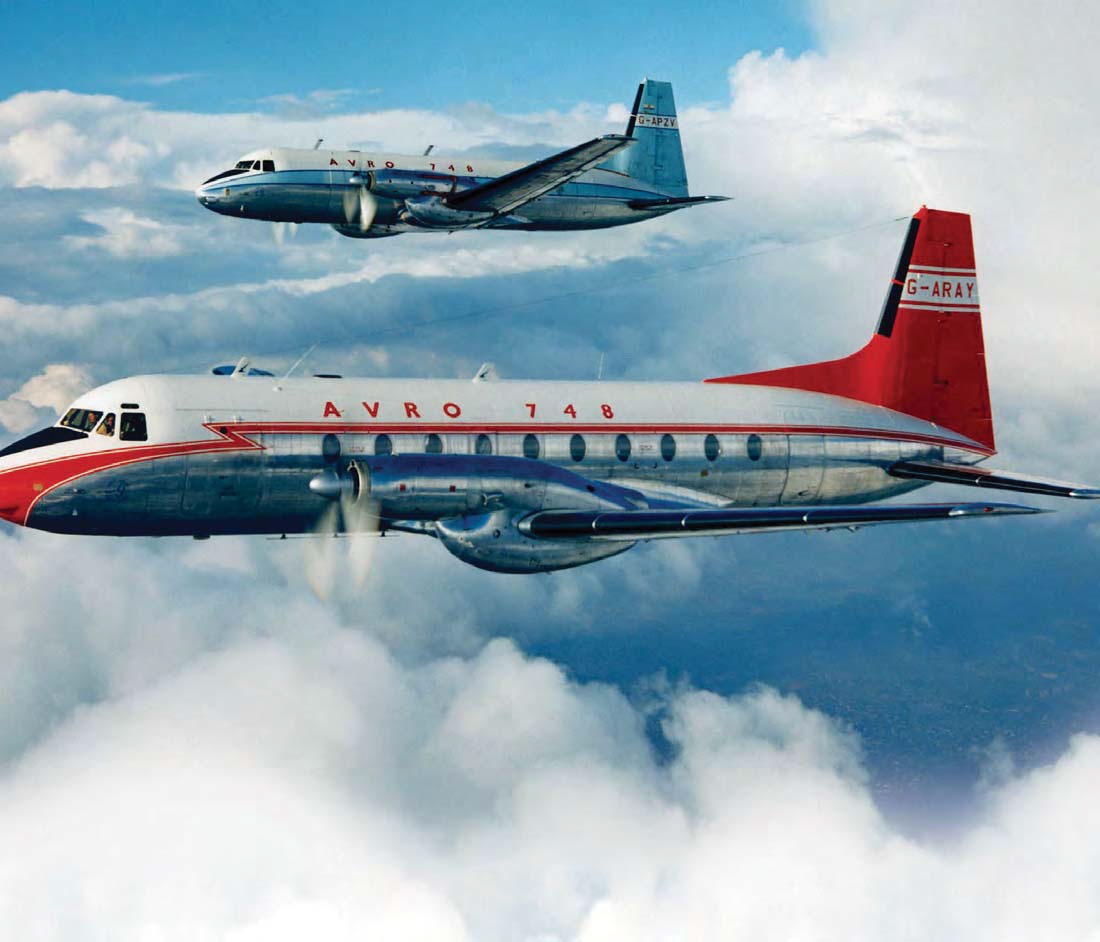 The 1957 Defence White Paper signalled the cancellation of many advanced warplane programmes, including Avro’s radical needle-nosed 730 bomber and reconnaissance aircraft. It also left the company, most of whose post-war output had been military projects, somewhat short of work. True, there had been the York airliner derived from the Lancaster, as well as the ill-fated Tudor and ongoing production of Anson variants, but Avro was best-known for advanced military types like the Vulcan and the jet- and rocket-powered 720 fighter project, which was also cancelled in the 1950s.