HISPANO: BUCHÓN DEVELOPMENT: How Spain came to fit a German fighter with a British engine 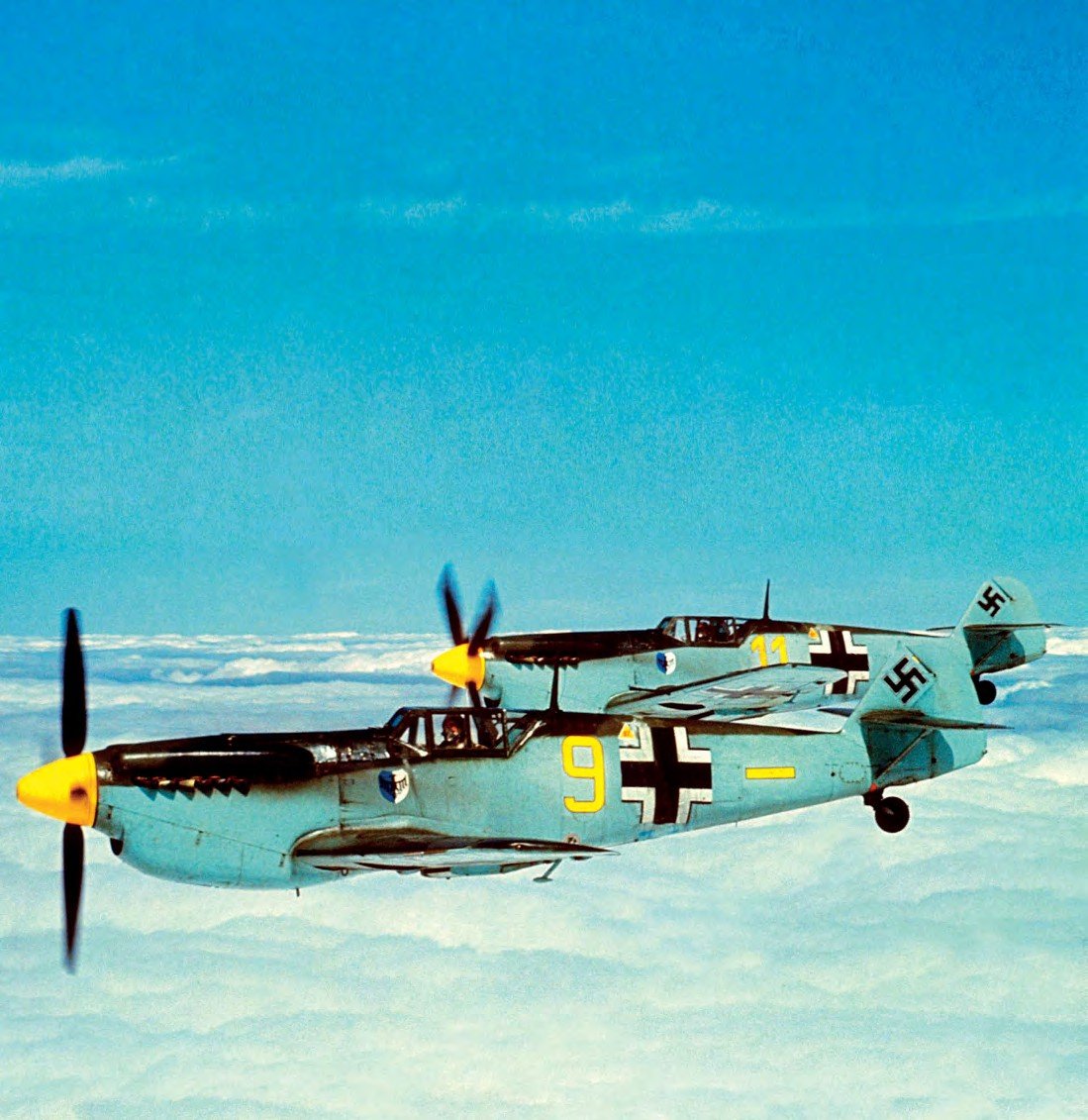 The very prominent underwing rocket rails, as well as the 20mm cannon and the deep ‘chin’ radiator so distinctive of the Buchón, are shown well in this view of a pre-delivery HA-1112-M1L.
AHEA VIA KEY COLLECTION

The Buchón largely owes its existence to Germany’s involvement in the Spanish Civil War, supporting Franco’s Nationalist forces from July 1936. The Legion Condor comprised Wehrmacht troops, armoured vehicles and a fleet of Luftwaffe aircraft including early variants of the Junkers Jumo-powered Messerschmitt Bf 109. The German machine was quickly found far superior to the Soviet Polikarpov I-15 and I-16 fighters operated by the Republicans.