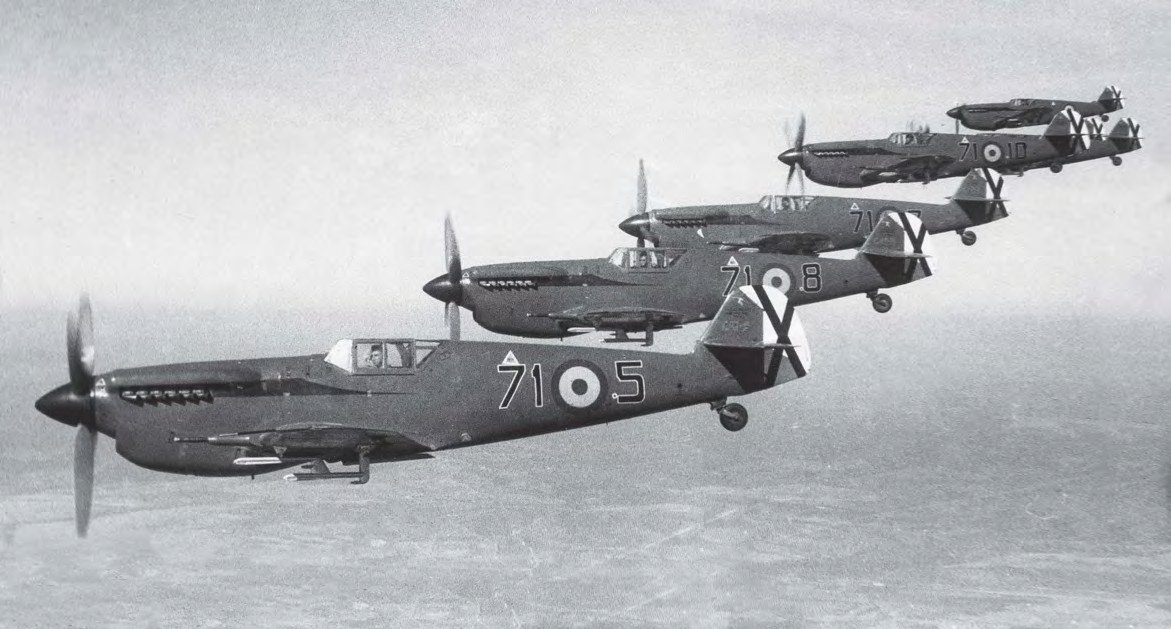 Given the military designation C.4K, the first six examples of the HA-1112-M1L were handed over to the EdA by Hispano Aviación on 31 December 1956. Some were used for type familiarisation by maintainers, while others were sent to the Torrejón-based Escuadrón de Experimentación en Vuelo for flying training. Arriving in a steady stream rather than en masse, some 60 Buchóns were eventually taken on charge. The type became operational with 71 Escuadrón on 15 February 1957. Based initially at Tablada, soon it moved the short distance to El Copero, which boasted rather more space.