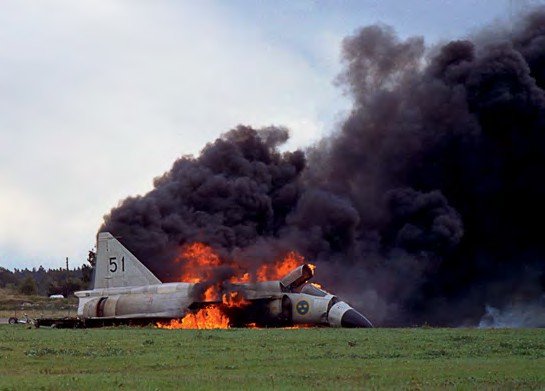 An order for 100 AJ 37s was placed on 20 March 1967. It was followed by a second contract for 75 examples on 5 April 1968, later increased to 80. The latter batch included roughly one squadron of AJ 37s and three squadrons of reconnaissance S 37s.