The Sopwith Scout or Type 9901, unofficially but universally known as the Pup, was one of the first true British fighter aircraft. It played a key part in maintaining control of the skies over the Western Front during and after ‘Bloody April’ 1917, while its superb flying qualities kept it competitive as ever-faster and more powerful opposition appeared. The Pup was later fundamental to the development of ship-based aviation. 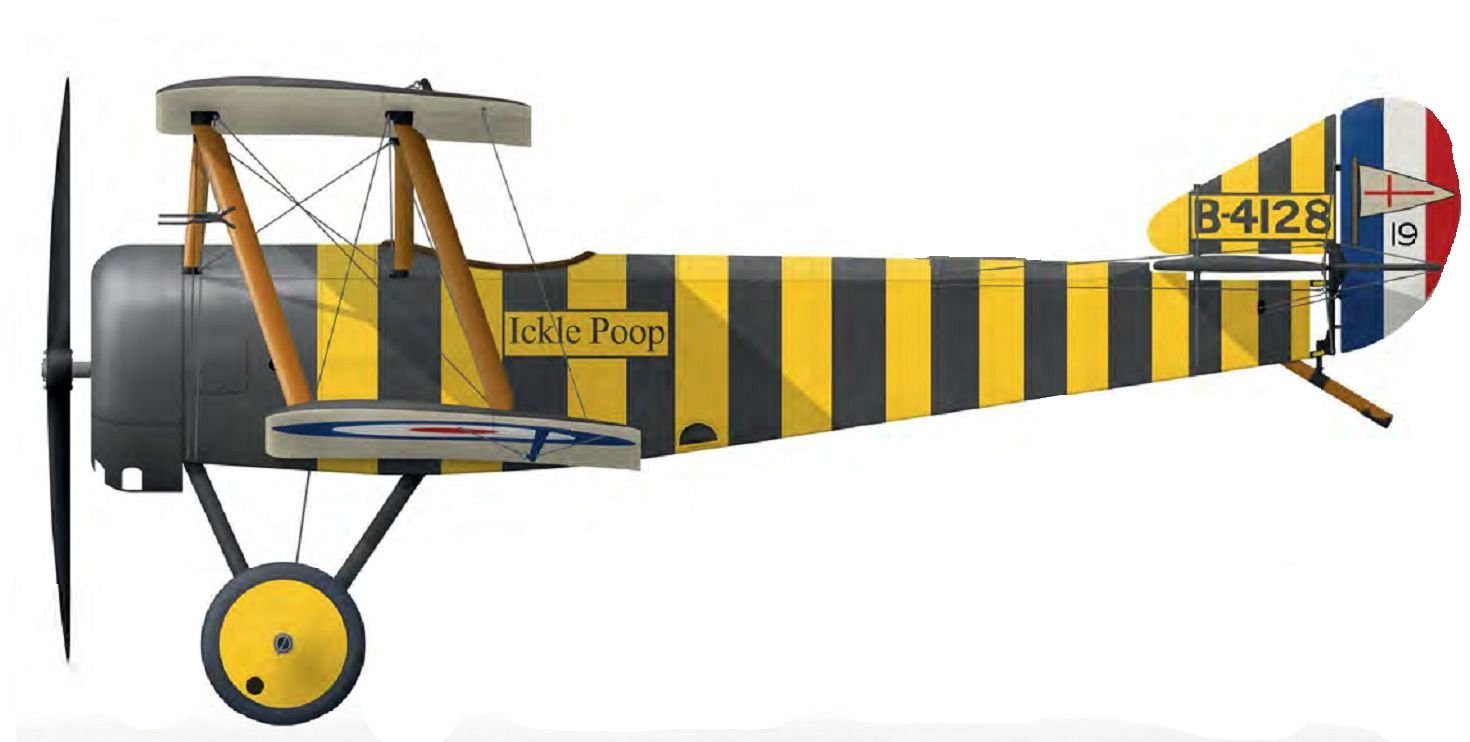 It traced its lineage back to the two-seat Tabloid of 1913, a simple, light sporting biplane of astonishing performance for the time. The Royal Flying Corps (RFC) was alive to the potential offered by a fast scouting aeroplane that could bring back intelligence from the battlefield as quickly as possible, and ordered Tabloids mere weeks after the prototype’s first flight. The War Office’s initial enthusiasm did not persist, however, and by 1915 virtually all military orders for Sopwith aircraft were placed by the Admiralty.