DEVELOPMENT: How Vultee built the closest thing there was to an American 'Stuka' 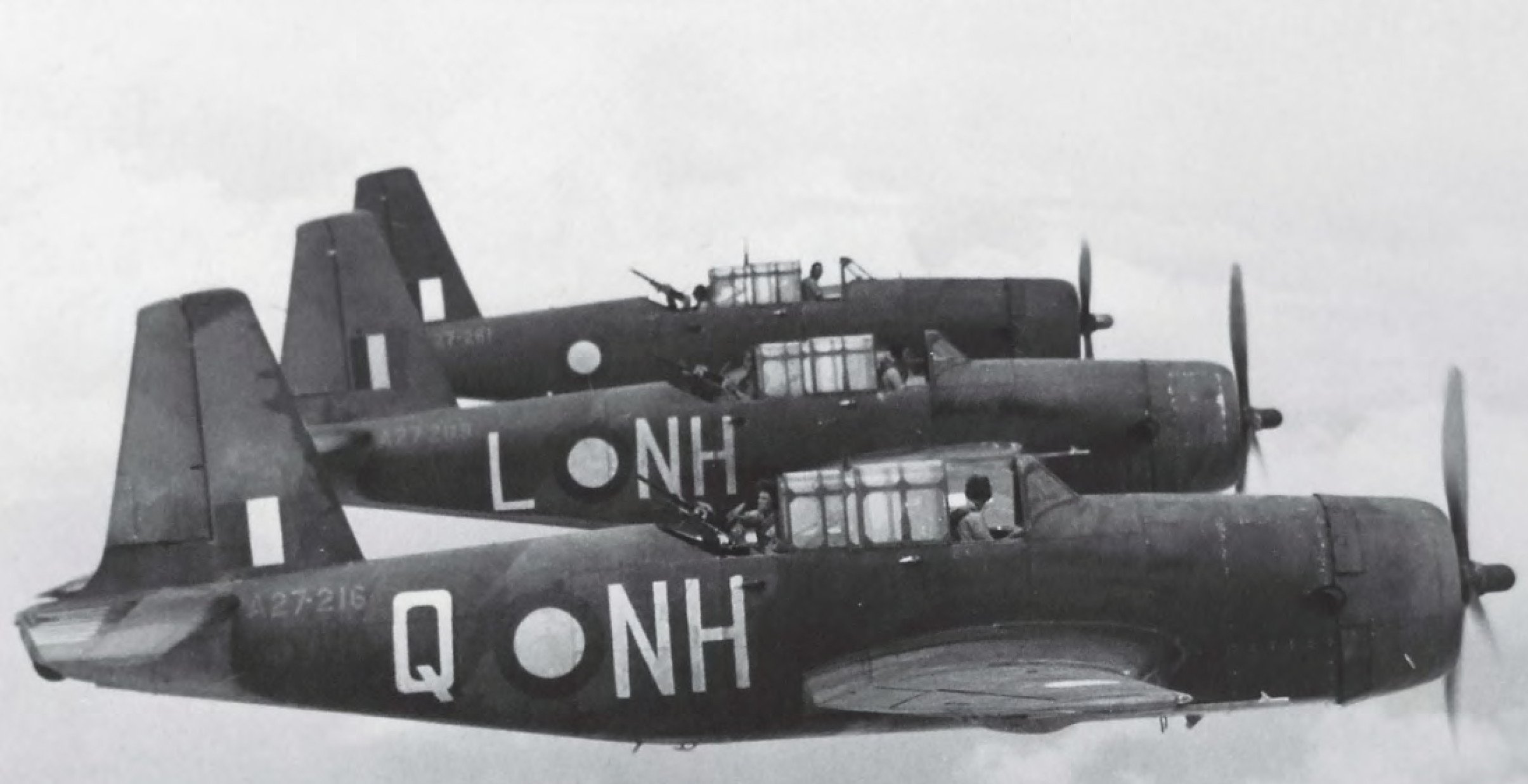 The V-72 Vengeance dive-bomber was developed independently by without any American orders. It was intended originally for France, which was invaded before any were supplied. Flown by the British Commonwealth, France, Brazil and the USA, it was remarkable that none of these customers wanted dive-bombers, and its use was limited by doctrinal inflexibility. Nevertheless, on the rare occasions when it was employed in that role, ground troops found it the best at cracking enemy defences.