A DAY FOR THE AGES

It was the ticket of a lifetime: admission to the enemy aircraft exhibition at Farnborough in October-November 1945. As this great account describes, the trip could scarcely have been more worthwhile 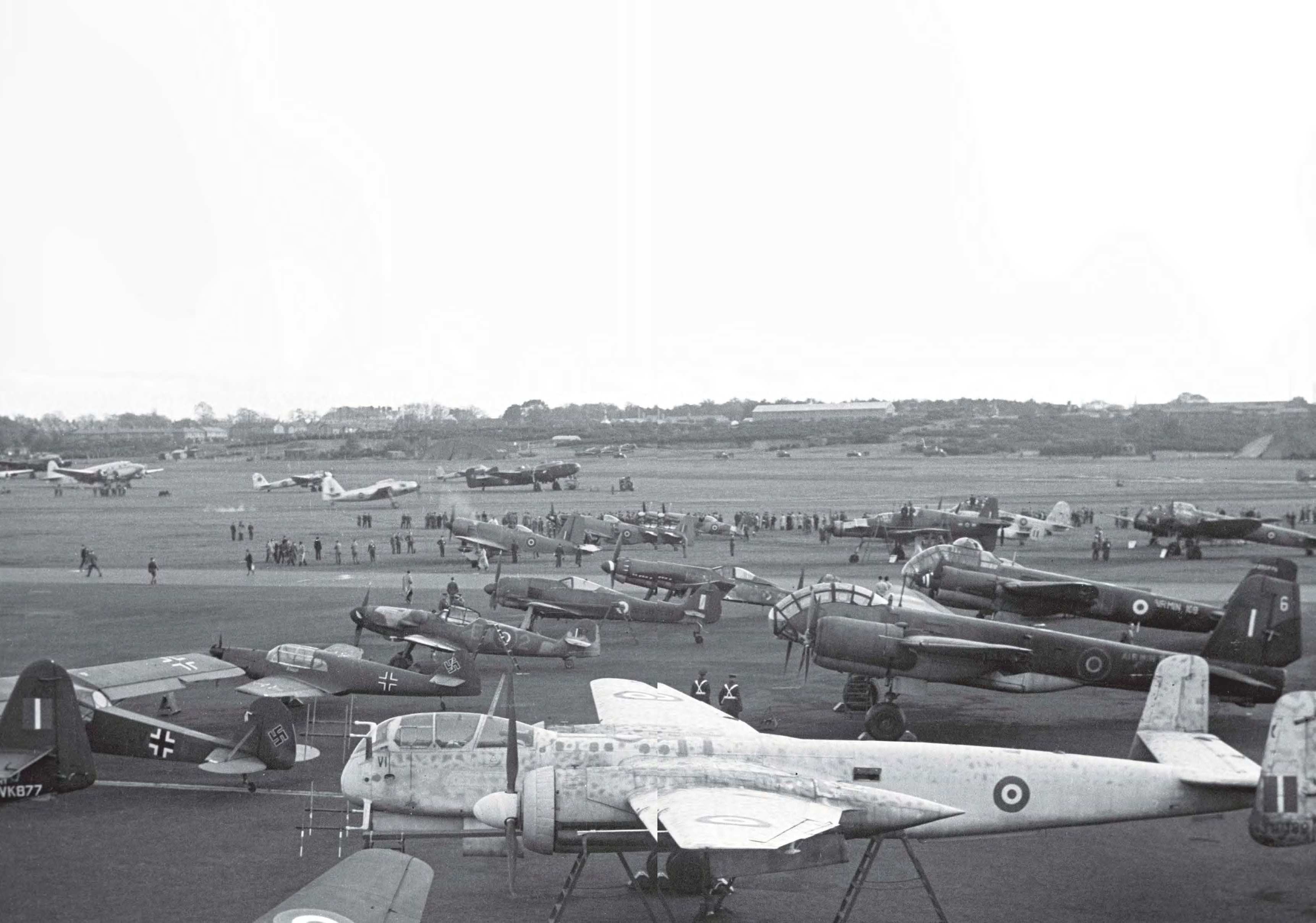 Where to start with this little lot? A view across a small portion of the static display is dominated by ejection seatequipped Heinkel He 219A-5/R2 Werknummer 310189. Not far beyond the final row of ground exhibits, the prototype Fairey Spearfish can just be seen landing.
ALL PHOTOS AEROPLANE 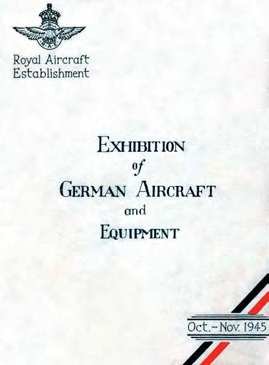 No more war. All gone, like the local ‘Lancs’, vanquished by swarms of Liberators in Coastal Command colours, a sight previously very rare. Mum and me — then a sixth-former — were strolling by the River Cam when two lady friends of my mother joined us. From their chat emerged the unexpected.

“Met Bill the other day. He’s busy with his coming exhibition. Michael, it will show the German air force as it was on VE-Day. I’ll ask him to send you a ticket.”