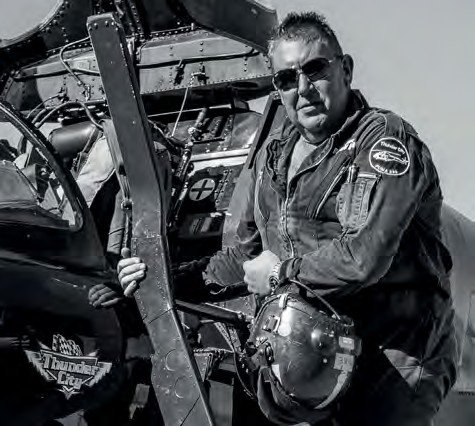 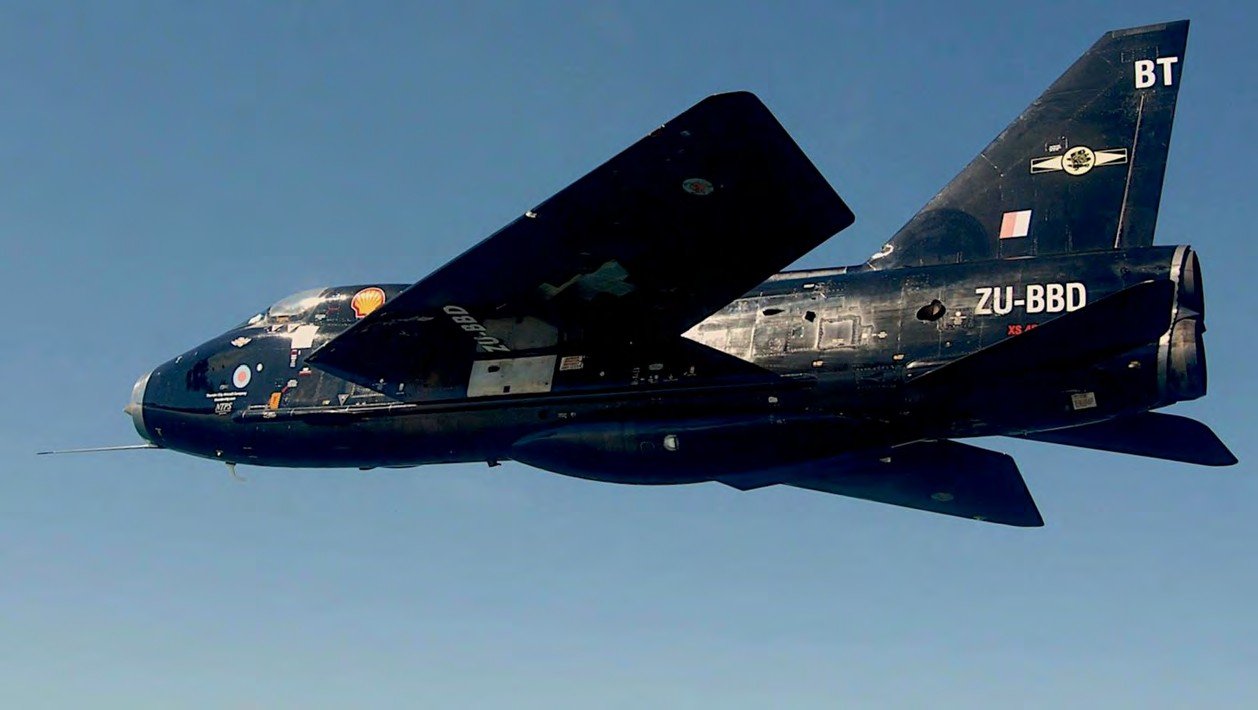 Sunday May 21 was a dark day for the aviation world, as it witnessed the loss of one of its most inspirational characters.

Mike Beachy Head, who died aged 59, accomplished so much in his life. His love affair with flying began in the air freight business, following his military service. He quickly made a name for himself as a ‘can do’ person. A lifelong passion for British post-war jets led Mike to create a ‘living’ museum aptly named Thunder City at Cape Town in South Africa.