Eagle Dynamics tell us about their upcoming DCS: AH-64D module

When it comes to helicopters, the AH-64 Apache has proven popular with flight simmers and developers alike. Past examples include MicroProse’s Gunship and Gunship 2000 series, as well as Jane’s AH-64D Longbow and Longbow 2 franchise. So, when we heard that this awesome helicopter would be added to the DCS hangar, we invited Eagle Dynamics’ Senior Producer, Matt Wagner, to talk to us about this highly anticipated module. 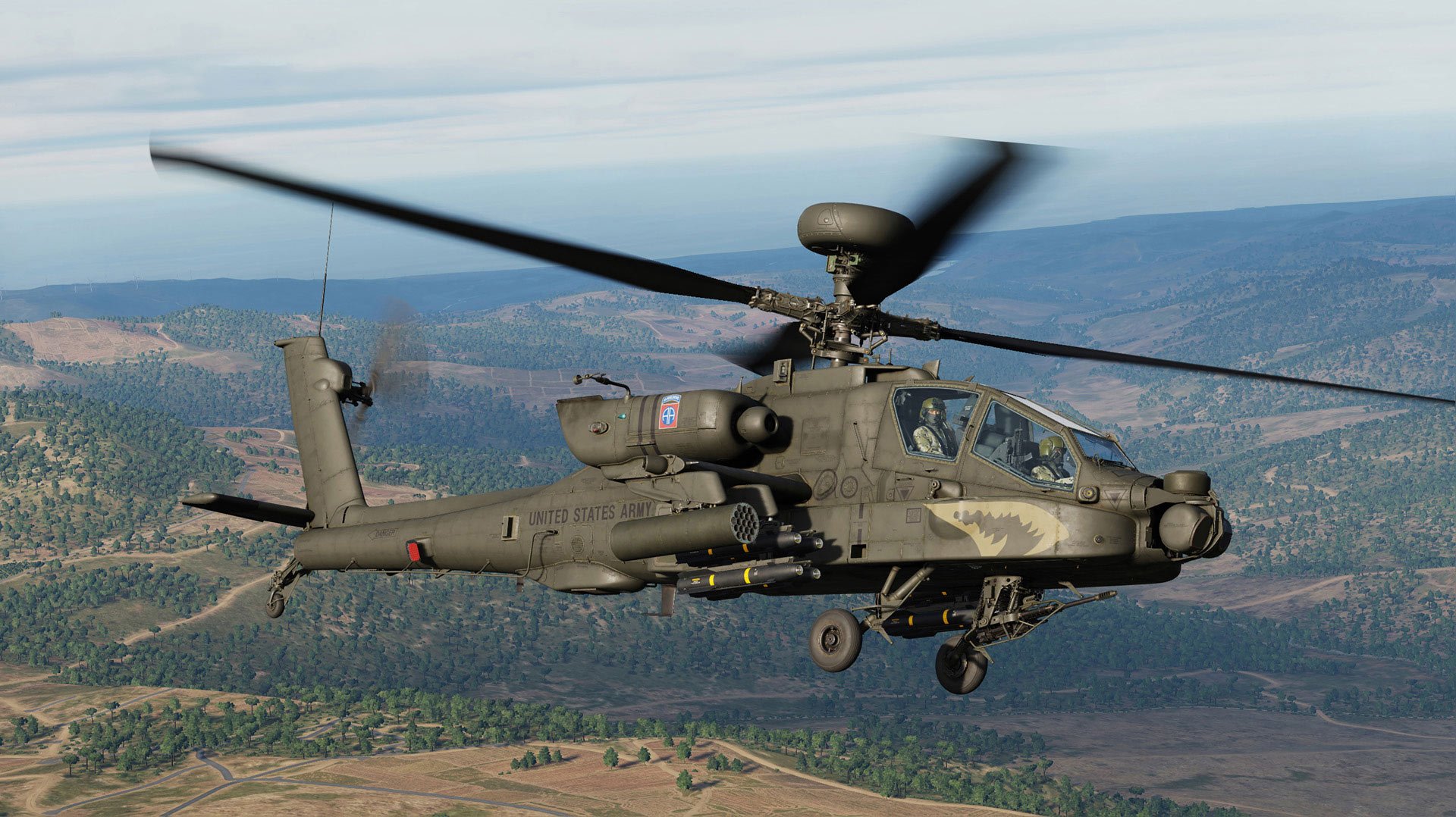 PC Pilot: Hi Matt, thanks for agreeing to take part in this interview to discuss Eagle Dynamics’ exciting and upcoming simulation of the AH-64D. May I start by asking why ED decided to produce a module of the AH-64 and the ‘D’ model in particular?