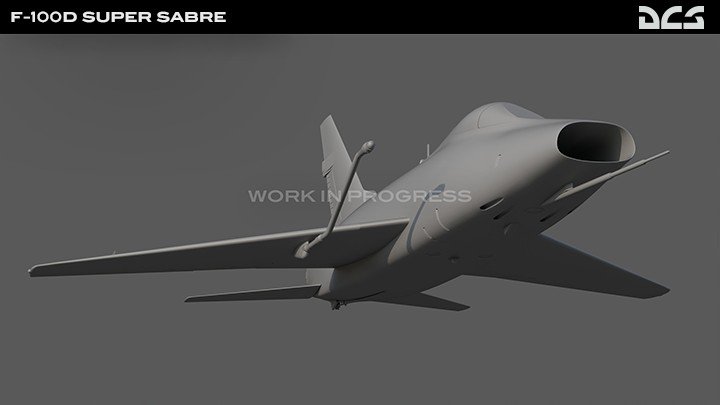 The Super Sabre is a single-engine fighter designed by North American Aviation and was the original fighter in the legendary Century Series. It was also the first USAF fighter capable of supersonic speeds in level flight. 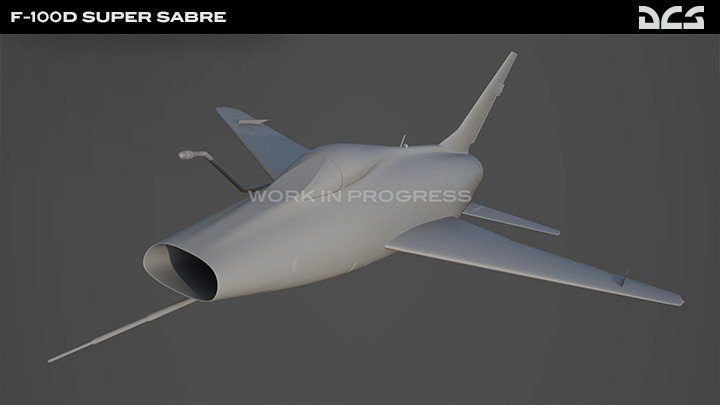 The F-100D variant is an advanced version of the Super Sabre with improved avionics, landing flaps and larger wings and tail fin. The upgraded avionics include the AN/AJB-1B low-altitude bombing system and AN/APR-25 radar homing and warning system. It is equipped with four 20 mm Pontiac M39A1 cannons and six hardpoints capable of carrying AIM-9 Sidewinders, LAU-3/A unguided rocket pods and conventional bombs. 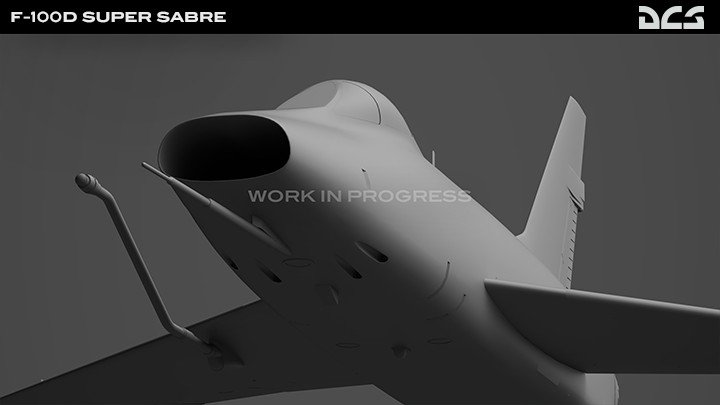 The Super Sabre fighter bomber flew extensively over Vietnam as the US Air Force's primary close air support jet. It was in service for 17 years and flew over 360,000 combat sorties before it was retired in 1971. 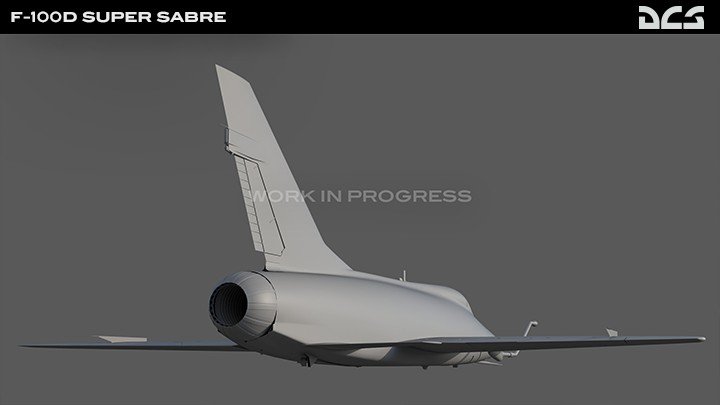 According to the developer, the DCS: F-100D Super Sabre will be the most authentic recreation of the Hun ever produced for flight simulation and it is being developed with the help of veteran Hun pilots to model the avionics systems, weapons, performance and the unique flight model in high fidelity. No release date has yet been given but according to the screenshots, it is still some way off.