The ultimate and classic embodiment of anything Tomcat; the F-14A, with the Pratt & Whitney TF-30 engines and distinct 70s/80s-era charm has finally been released to DCS World Open Beta.

The F-14A was the first 4th generation fighter aircraft and needs little to no introduction. It was introduced to a widespread audience early on and has been admired ever since. It’s remarkable capabilities both in A/A and A/G made sure it remained in service longer than its successors and it is still in active service with the IRIAF today. Its fame is unparalleled and presents sheer excitement and tough challenges to its pilots.

The following F-14A variants are planned to be released in the coming months:

To celebrate the launch, Heatblur Simulations is running the DCS livery challenge. Winners in each category will have their submission included in the official release for the corresponding DCS module. Each submission should be presented with no less than seven screenshots; front, back, left side, right side, top and bottom of aircraft in full daylight and full view of the screenshot, preferably in 1080, 2K or 4K quality. These can be taken in ModelViewer or in-game. 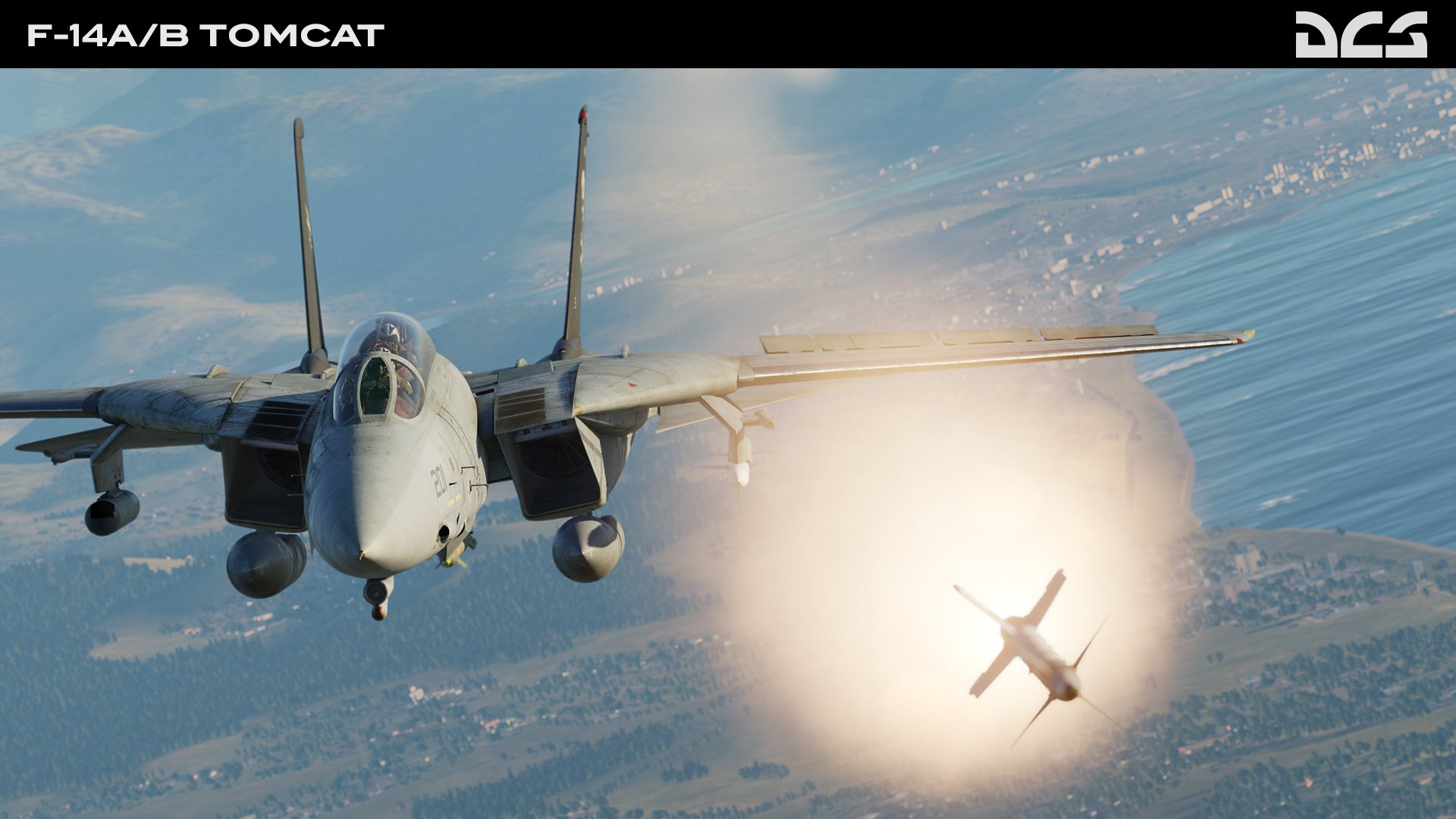