The French-built Mirage F1 was in operation from the 1970s during the Cold War era. It was a capable all-weather interceptor, equipped with the Cyrano IV-M radar, air and ground modes and a variety of heat-seeking and radar-guided air-to-air missiles such as the AIM-9J, MATRA R550, and MATRA R530. The Mirage F1 is also a capable air-to-ground platform and can be equipped with unguided bombs and rockets. 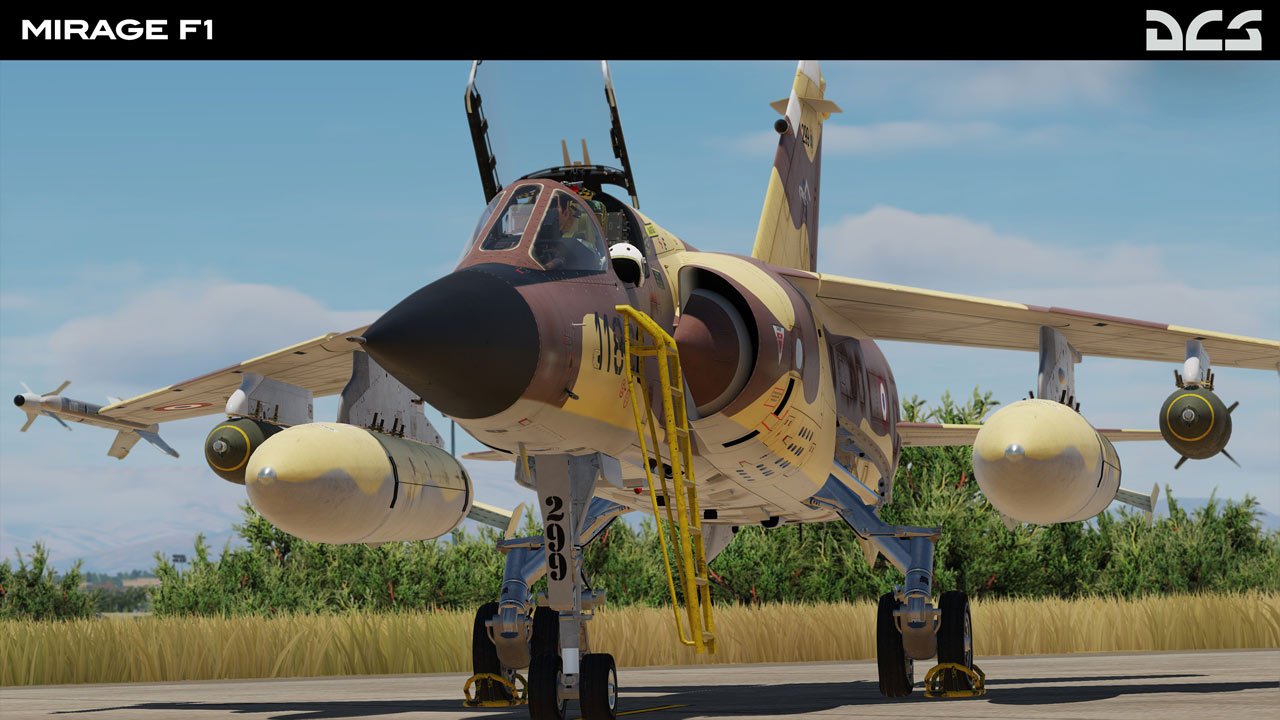 The package from Aerges Engineering sports a professional flight model based on performance and engineering data of the real aircraft. High angle of attack and outside the flight envelope behaviour such as stalls and spins are also accurately modelled.

Other highlights include extensive and detailed simulation of all flight systems such as the flight control system, both in normal electro-hydraulic mode and in degraded modes. 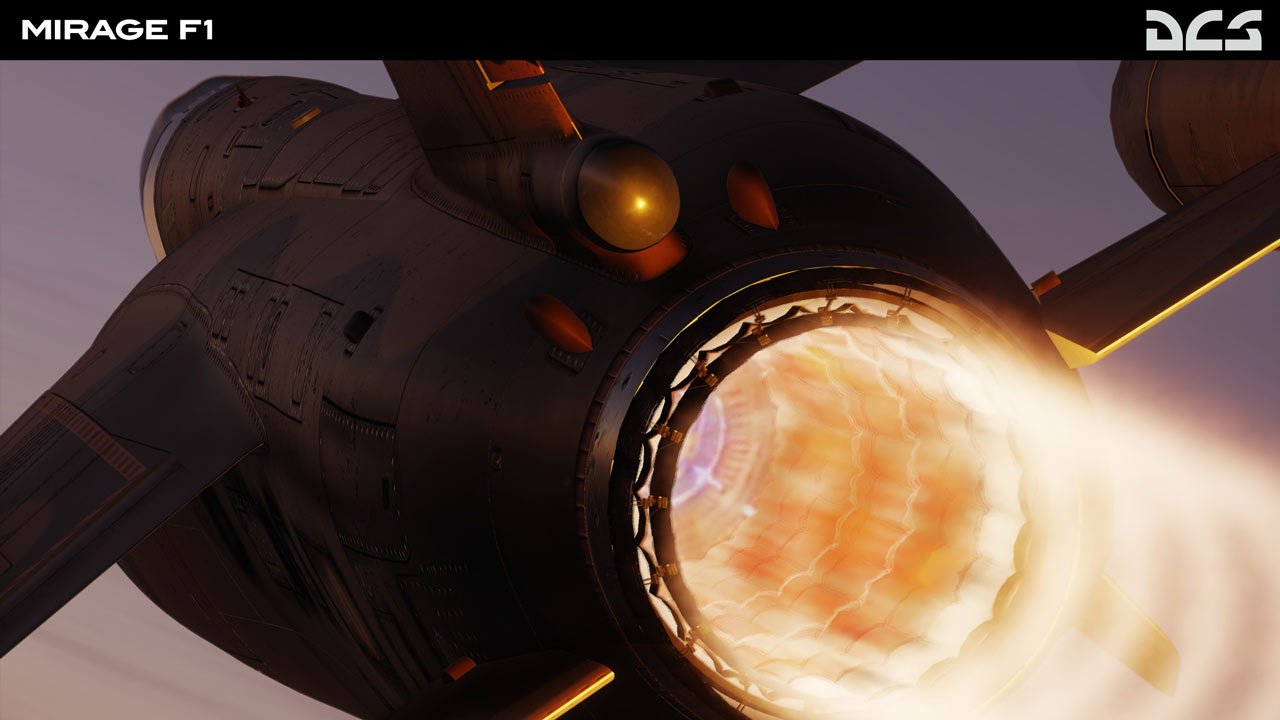 A high-quality 3D model is based on blueprints and laser scans of a real Mirage F1. It includes various animations, lights, a damage model along with internal and external lighting. It also features custom sounds based on recordings from the real aircraft and liveries for the different countries that operated the aircraft.

An accurate 6-DOF (Degrees of Freedom) cockpit features detailed instruments and controls with a Navigation Indicator (IDN), an electromechanical 1970s era Thomson optical sight (a predecessor of present-day HUDs) and a Cyrano IV-M radar, etc. It also comes with interactive training and practice missions that will help you gain proficiency in operating the aircraft. 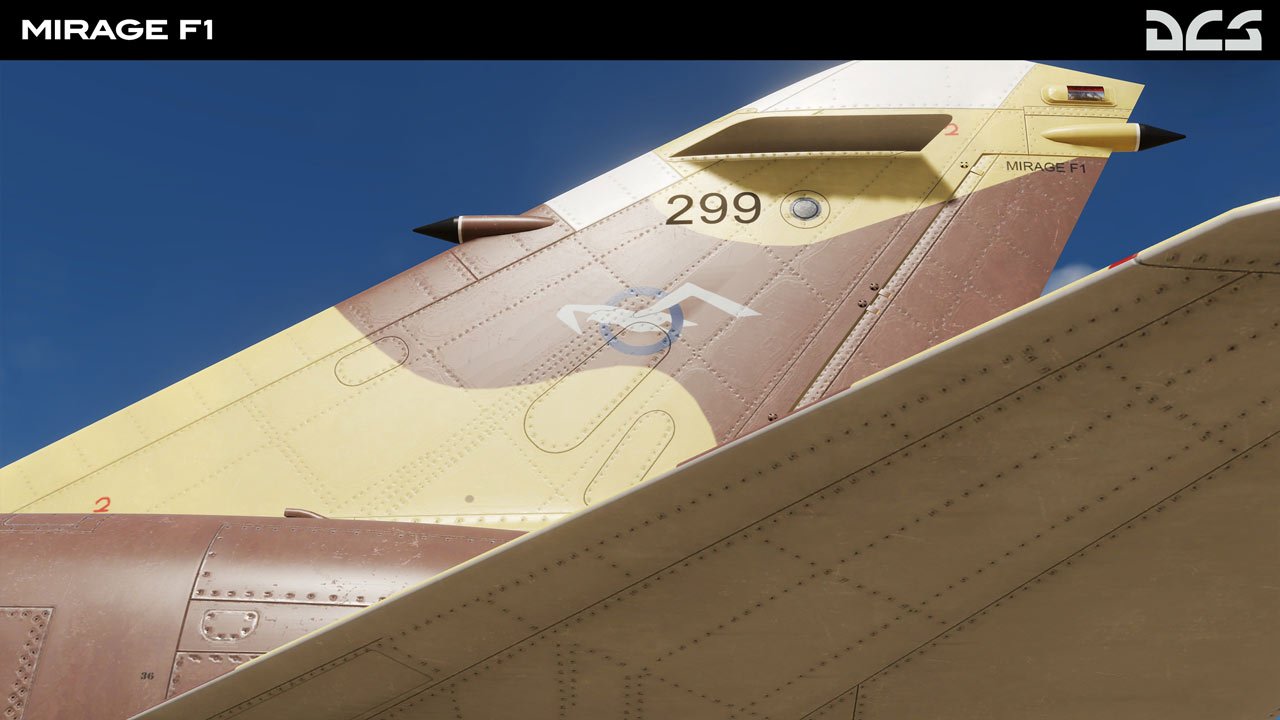 Other highlights include a variety of air-to-air and air-to-ground weapons, some of them not seen before in DCS:

The Early Access version of the DCS: Mirage F1 is available on Eagle Dynamics' website for a limited time with a 20% discount of $63.99. As development continues, the other Mirage F1 versions planned including the EE, BE, and M.