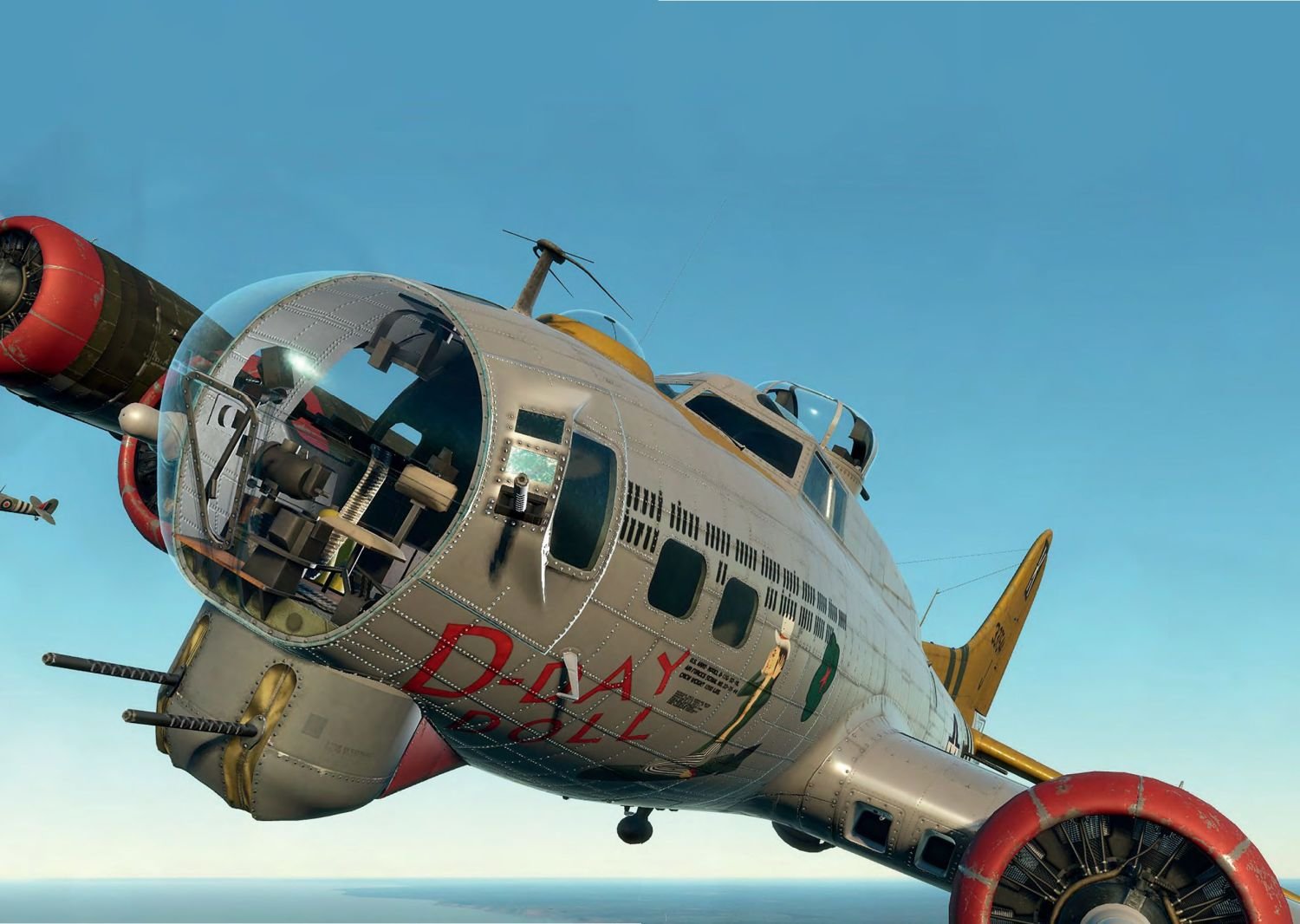 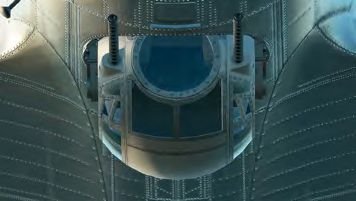 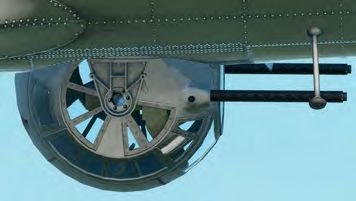 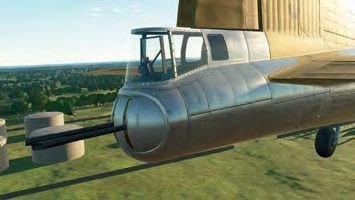 The ball turret and tail gunner’s position. Every aspect of the B-17 is highly detailed. The accurately placed rivets are worthy of note.

May I start by saying that we were going to bring you the next instalment of our combat series on the DCS Spitfire LF Mk IX. However, since our previous issue, Eagle Dynamics has released two new products that we thought had to be reviewed. So, normal service will be resumed in the next issue. I have to admit that to this reviewer the World War Two aircraft present in DCS World, namely: the P-51D Mustang, Messerschmitt Bf 109K, Focke Wulf Fw 190 D9 and the Spitfire LF Mk IX, always felt a little out of place when flying over the default scenery of the Caucasus region. However, with the recent release of two new products: DCS Normandy 1944 Map and DCS: WWII Assets Pack, Eagle Dynamics has now provided us with the opportunity to fly these iconic aircraft over their ’home’ territory, ie southern England and northern France and in the process have made the flying experience that much more immersive. So, let’s see what’s on offer in these two packages.