Eagle Dynamics has announced the DCS: Supercarrier is now available on pre-order. 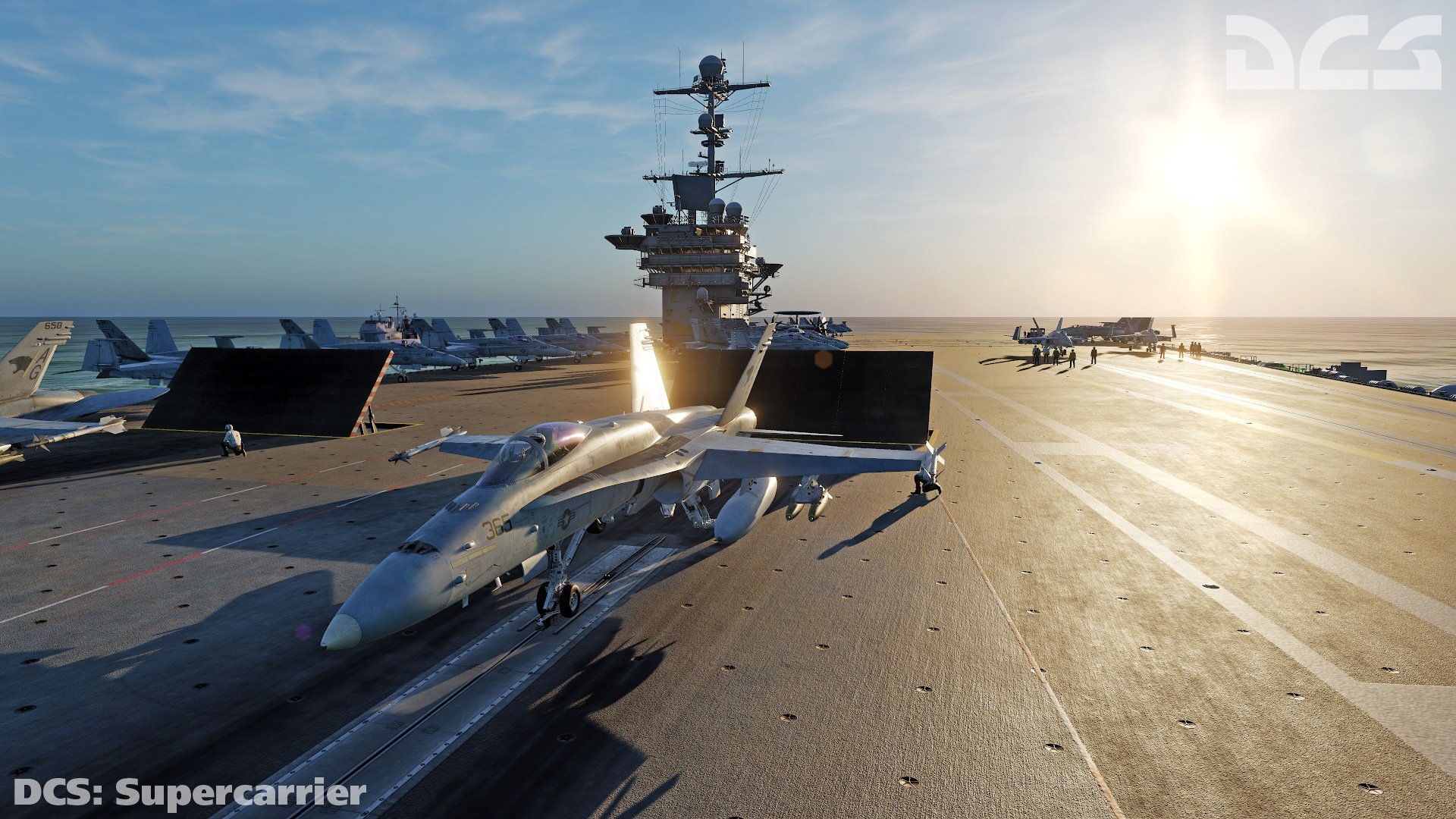 The pre-order version of the DCS: Supercarrier comes with a 30% discount off the $49.99 retail value. Owners of DCS: F/A-18C Hornet will receive an additional 20% off for a total savings of 50%.