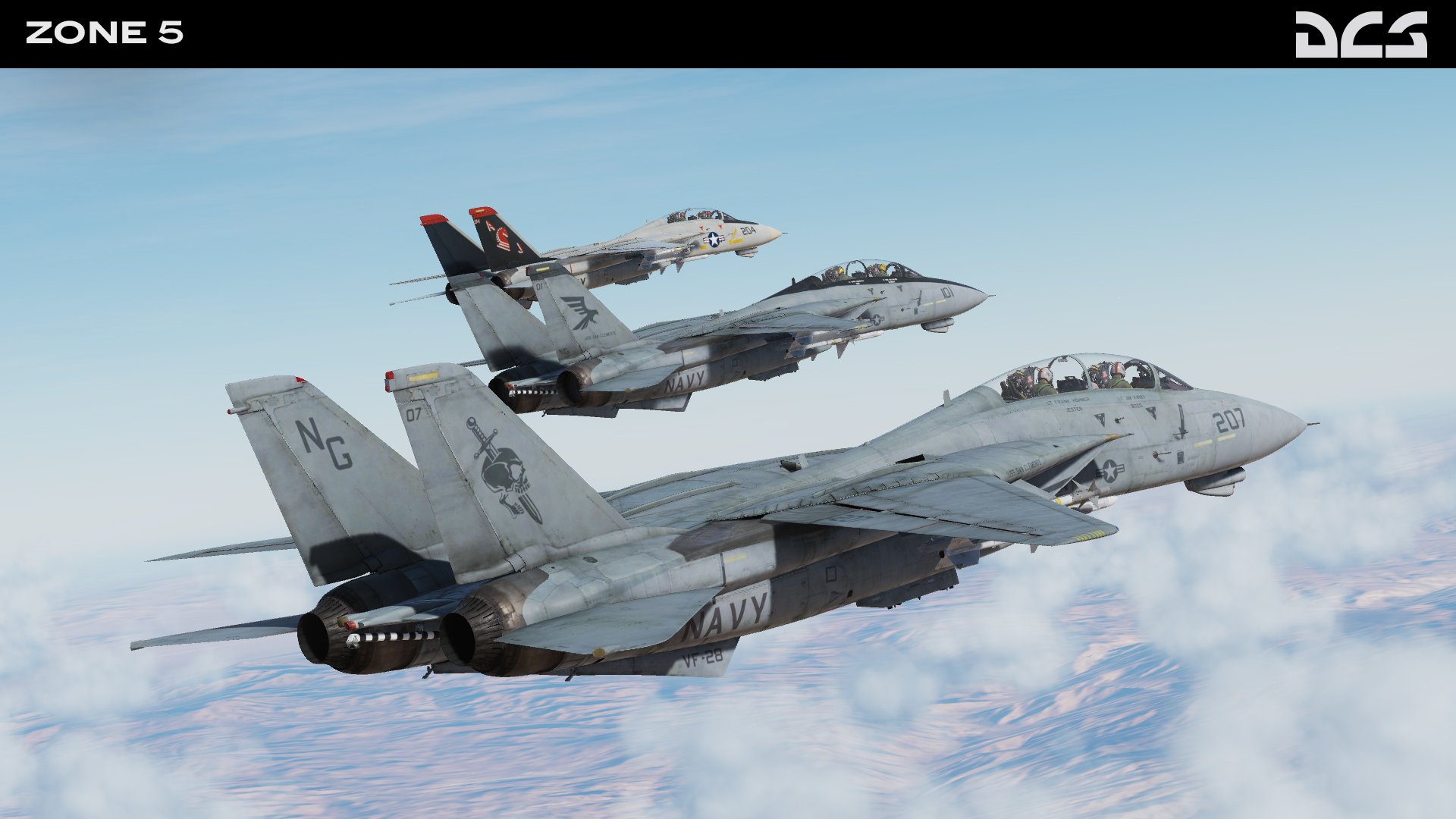 This campaign is a cooperation between Reflected Simulations and Tomcat radar intercept officer Dave' Bio' Baranek. 'Bio' entered the US Navy in 1979, and he boasts a 20-year long career. Baranek has over 2,500 F-14 Tomcat flight hours with 688 carrier landings. His logbook also records 450 instruction flight hours in the F-5F Tiger II. This campaign gives a taste of 1980s air combat training; it is a fun and challenging campaign for virtual Tomcat pilots. 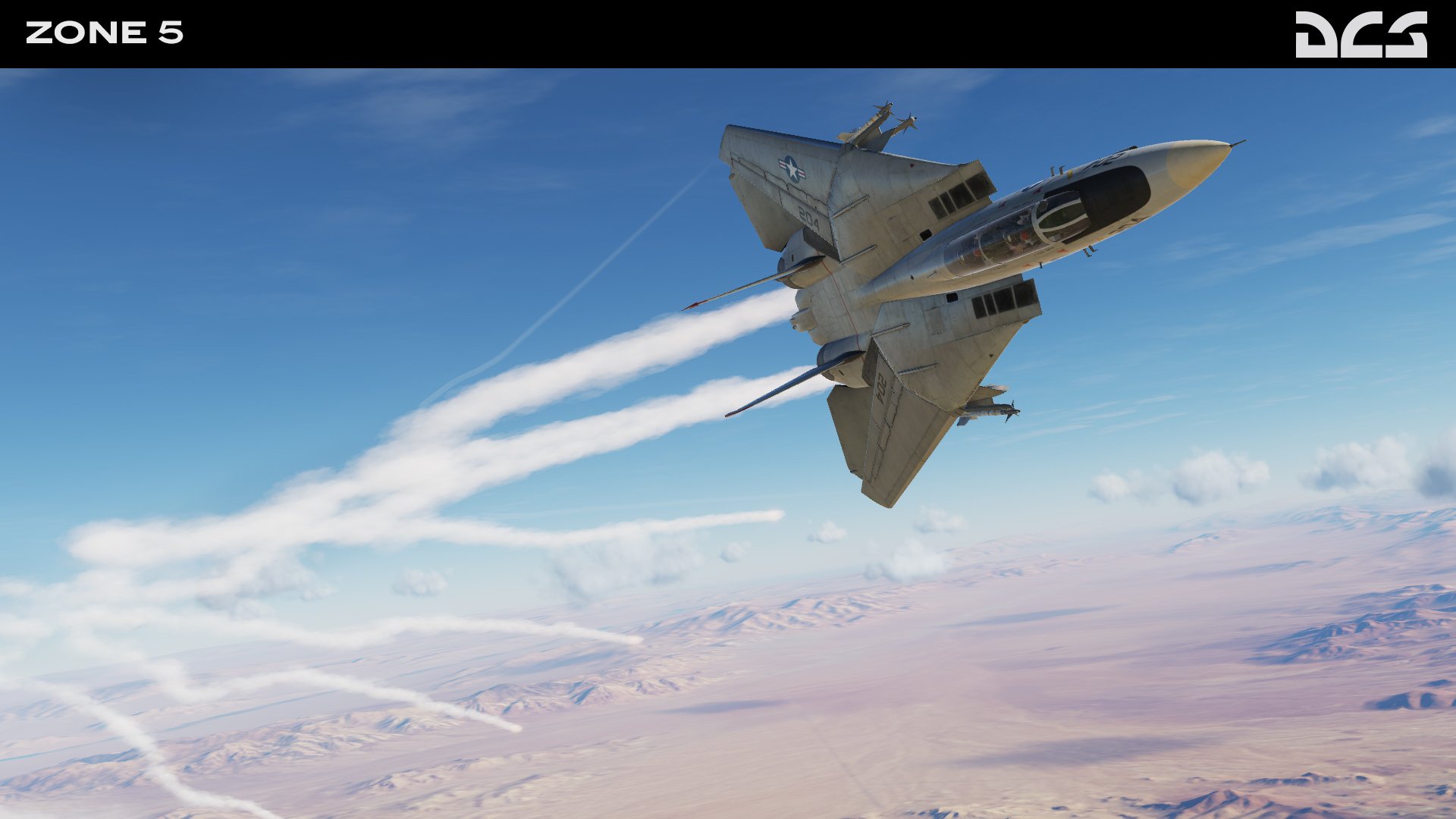 In this Harrier campaign, you are assigned the role of a US marine corps pilot, in which you fly the famous AV-8B NA Harrier attack aircraft. You will participate in the liberation of Georgia. 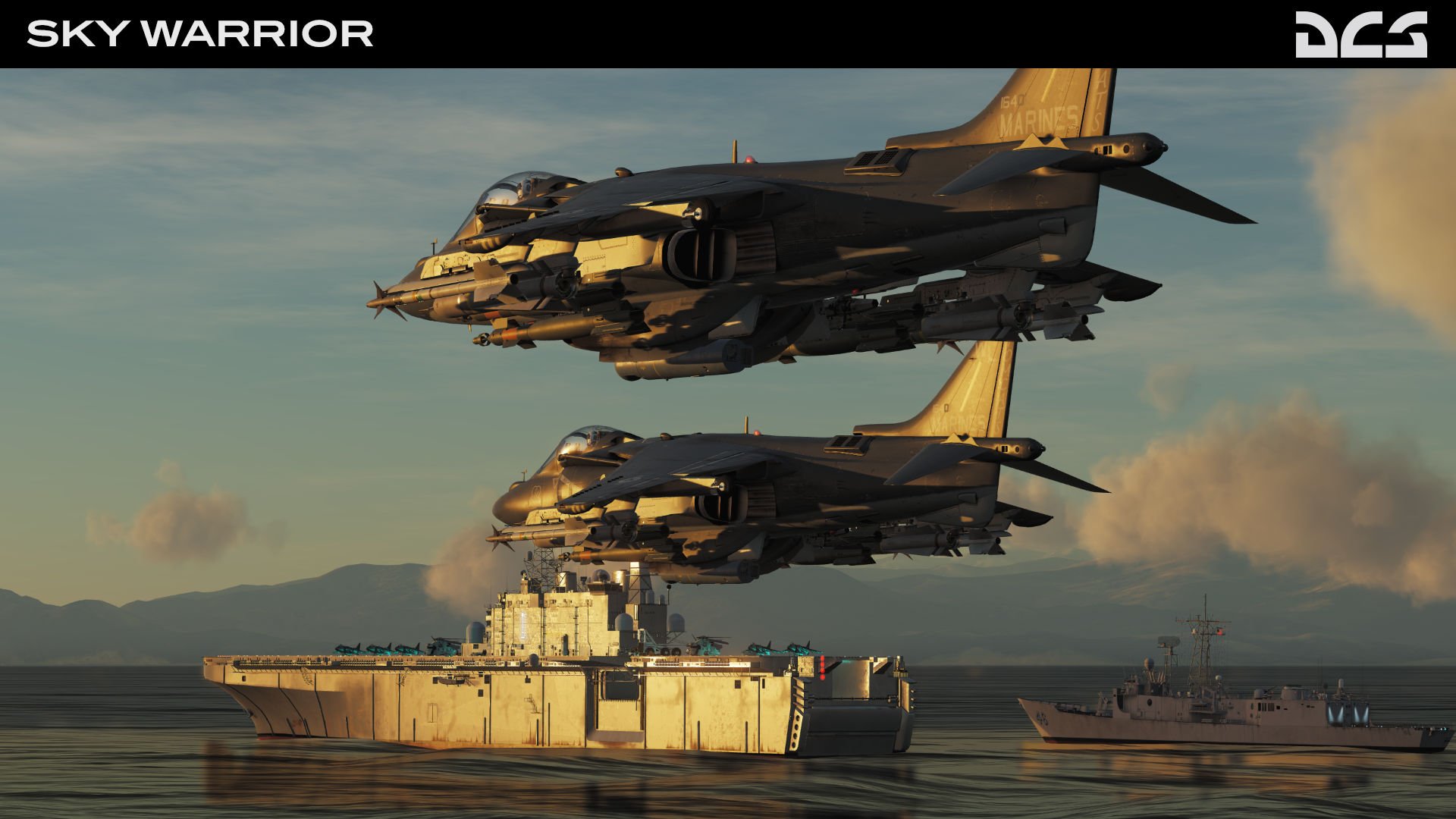 Operation Pontus is a story-driven campaign for the F/A-18C Hornet. As the Commanding Officer, you will plan, design, and execute demanding missions for your squadron. This campaign has day and night missions with different weather conditions against an intelligent and adaptive enemy. 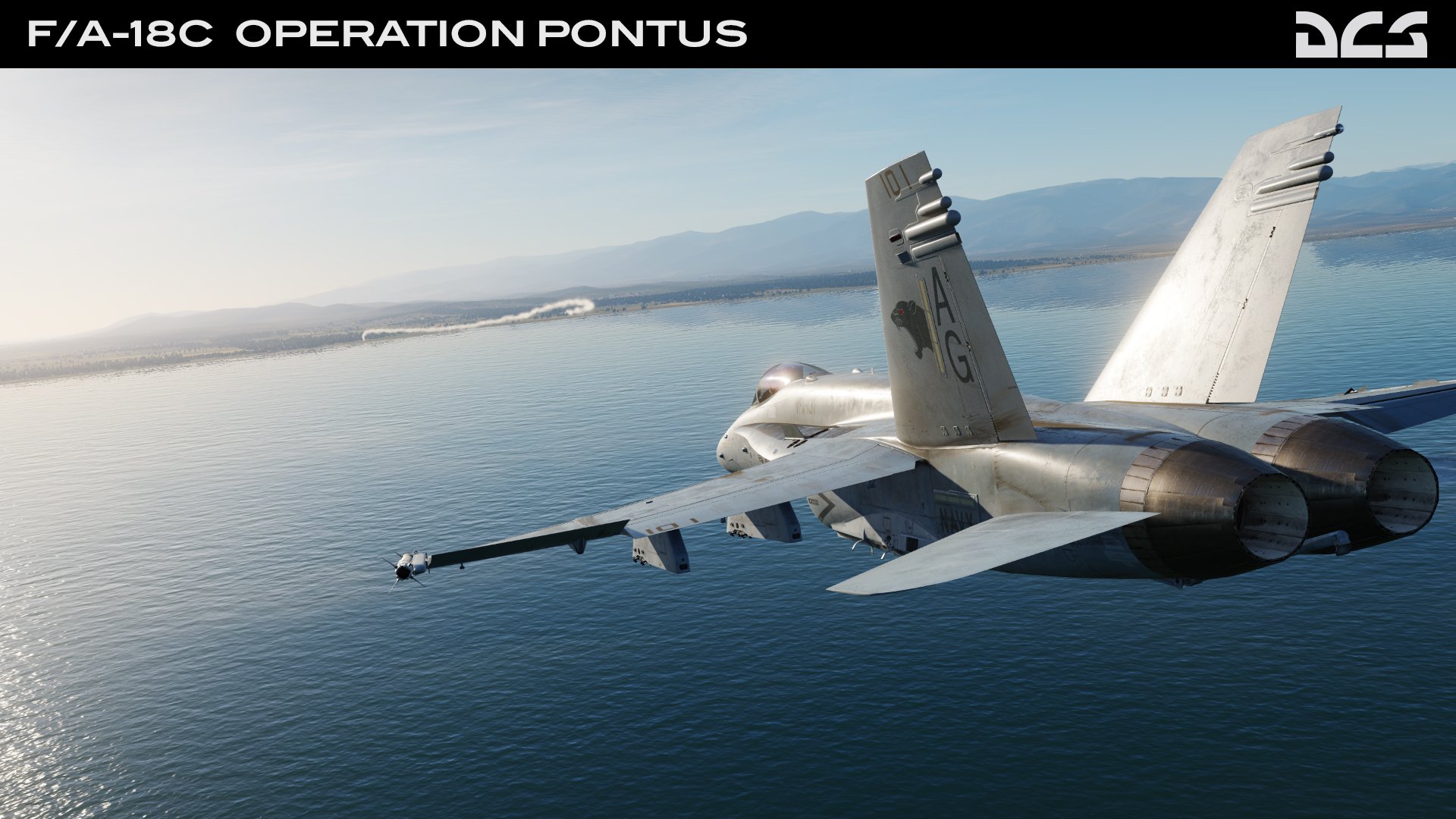 Black Sea Resolve is a fictional, story-based campaign that will test your A/A and A/G skills. Set March 1979, you will fly as part of an F-5E Tiger II squadron and support the independence of the former Soviet Union provinces. 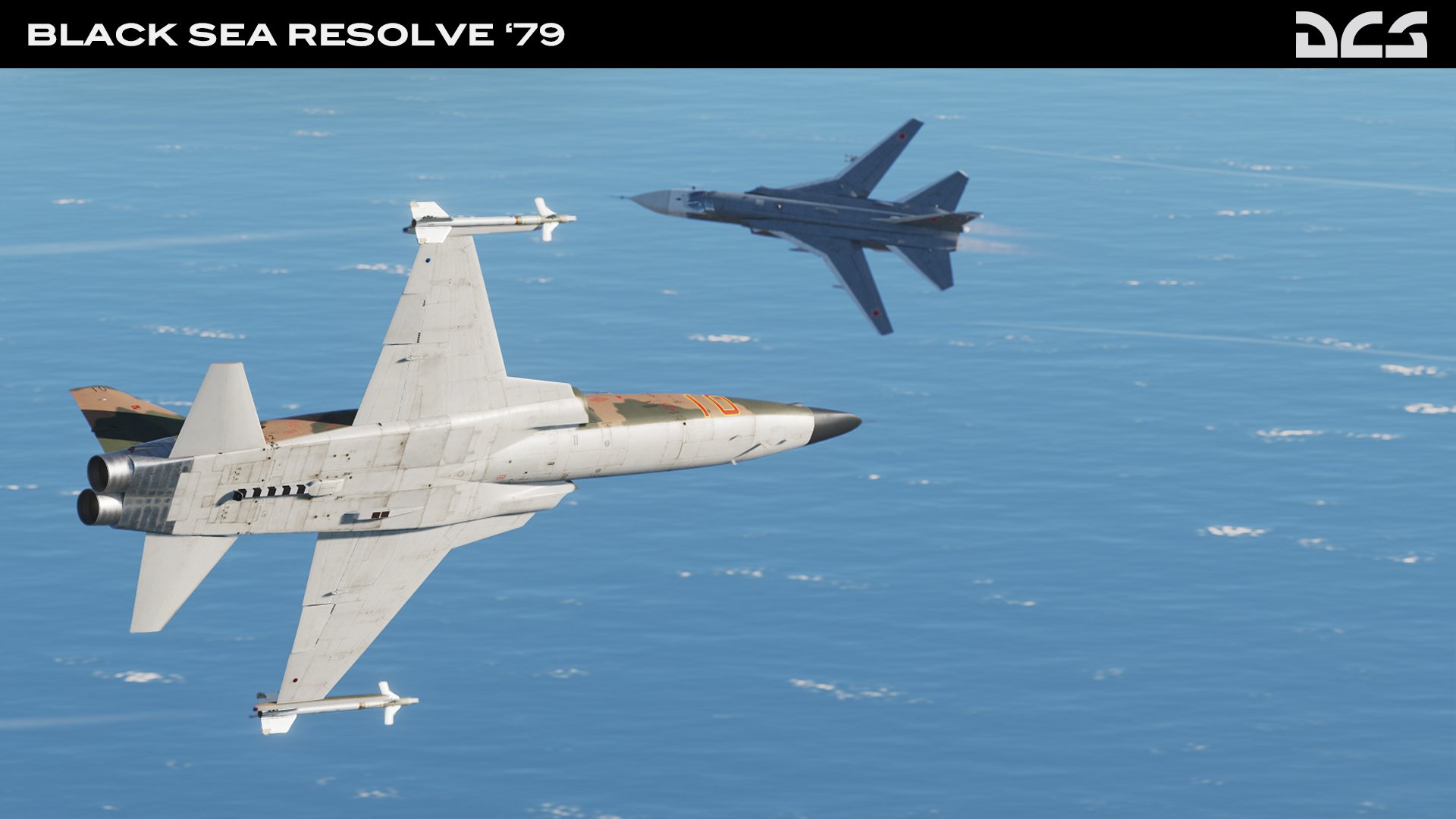 Take-off from Nellis AFB, Nevada in F-16C Viper and fly against adversaries in a realistic Red Flag campaign. 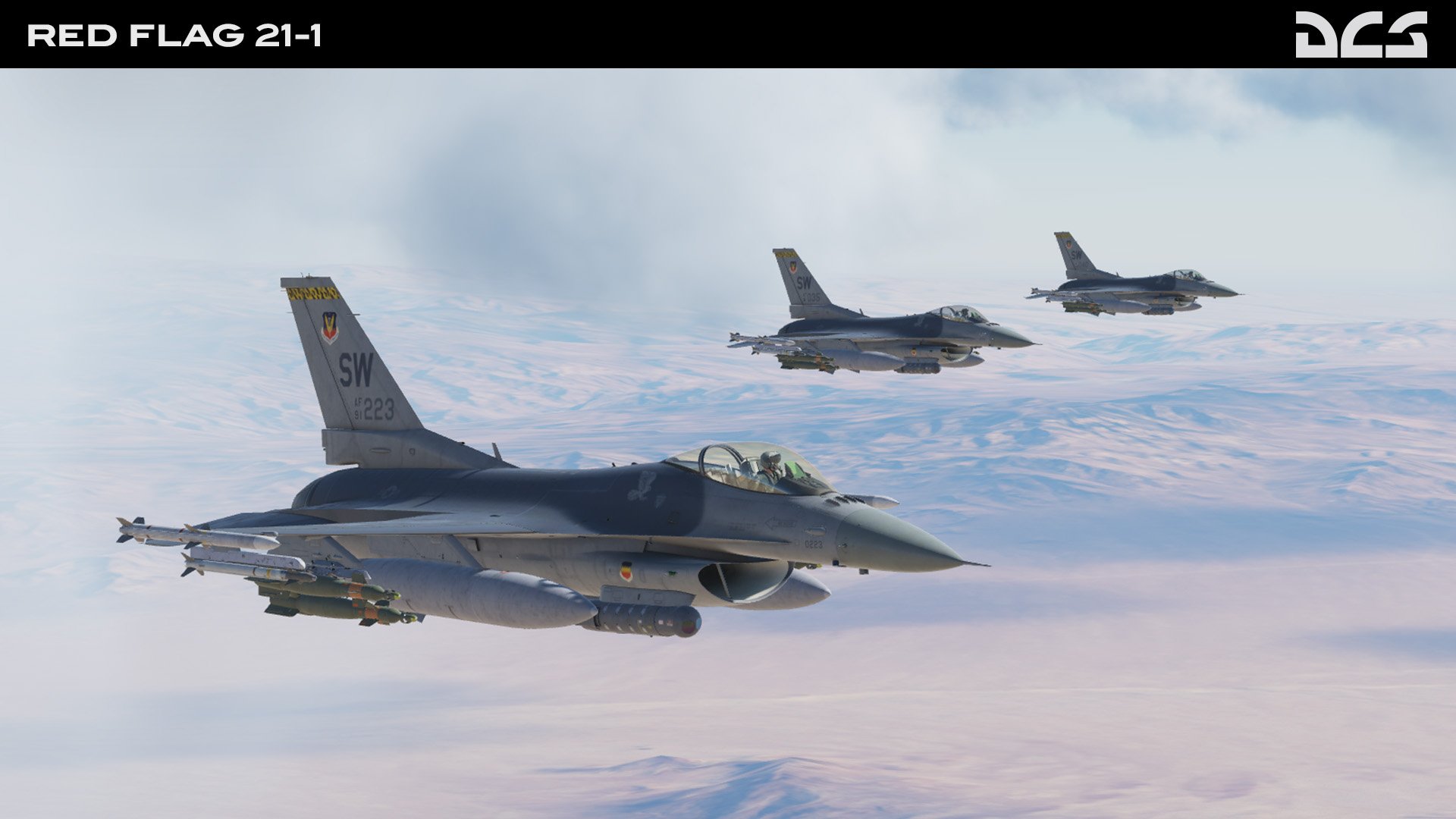 The Rising Squall campaign is driven by an intricate storyline and represents an intense fantasy conflict. This campaign has a smooth learning curve for beginners with missions that progressively become more difficult. It also includes professional voice-actors.