First up is the Douglas A-20 Havoc G, which entered service in February 1943 and was the most produced version of the type. It featured two Wright R-2600 14-cylinder radial engines and six fixed 12.7mm Browning machine guns in the nose and two in a dorsal turret. It could carry up to 4,000lb of bombs and was considered a formidable light attack bomber. Coming to the waters of DCS World War Two arena is the Type VIIC German U-boat. 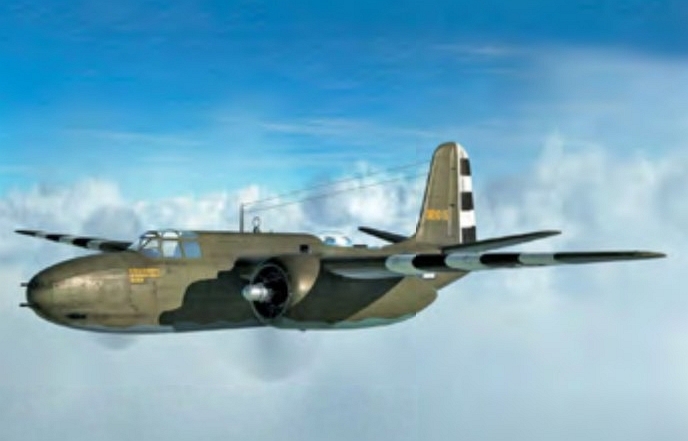 Introduced by the German Navy in 1940, it saw extensive action throughout the war. In 1942 the German Navy experimented with what was called ‘U-flak’, adding extra anti-air protection to their submarines. While this worked for a short time, the RAF made its own adjustments and the U-flak boats were discontinued and converted back to standard attack boats.