The initial conception of the de Havilland Hornet as a Pacific theatre fighter seemed distant, but this changed in 1948 with the eruption of the Malayan emergency. There, two RAF squadrons fought against poor serviceability to make a significant operational contribution — and in the ground attack role to boot 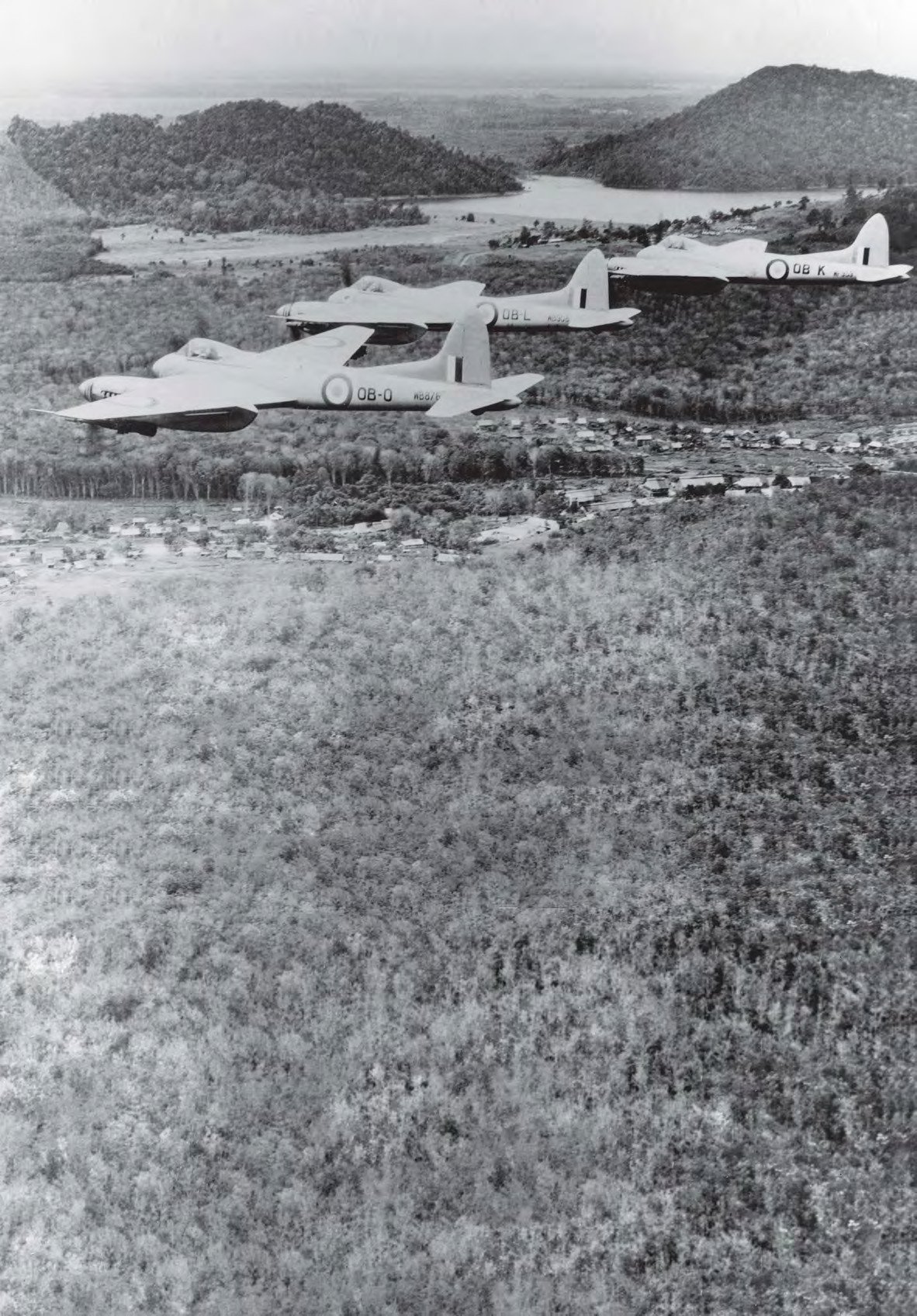 The Malayan Communist Party had provided the most effective opposition to the Japanese occupation during the Second World War, with British support, training and equipment. The re-establishment of colonial authority after the war had frustrated the party’s long-term aspiration for a communist Malaya, however. Industrial agitation and political activism escalated into violence, and the murder of three plantation owners finally prompted the British authorities to take action.