From biplanes to jetliners: Ken Ellis examines the major steps that quickly transformed de Havilland into a world-beating aviation company

Over two hectic years, Geoffrey de Havilland progressed from novice aviator to designing for Britain’s state-owned aircraft manufacturer in 1911. Fourteen years and a world war were to pass before the company that carried his name was established. 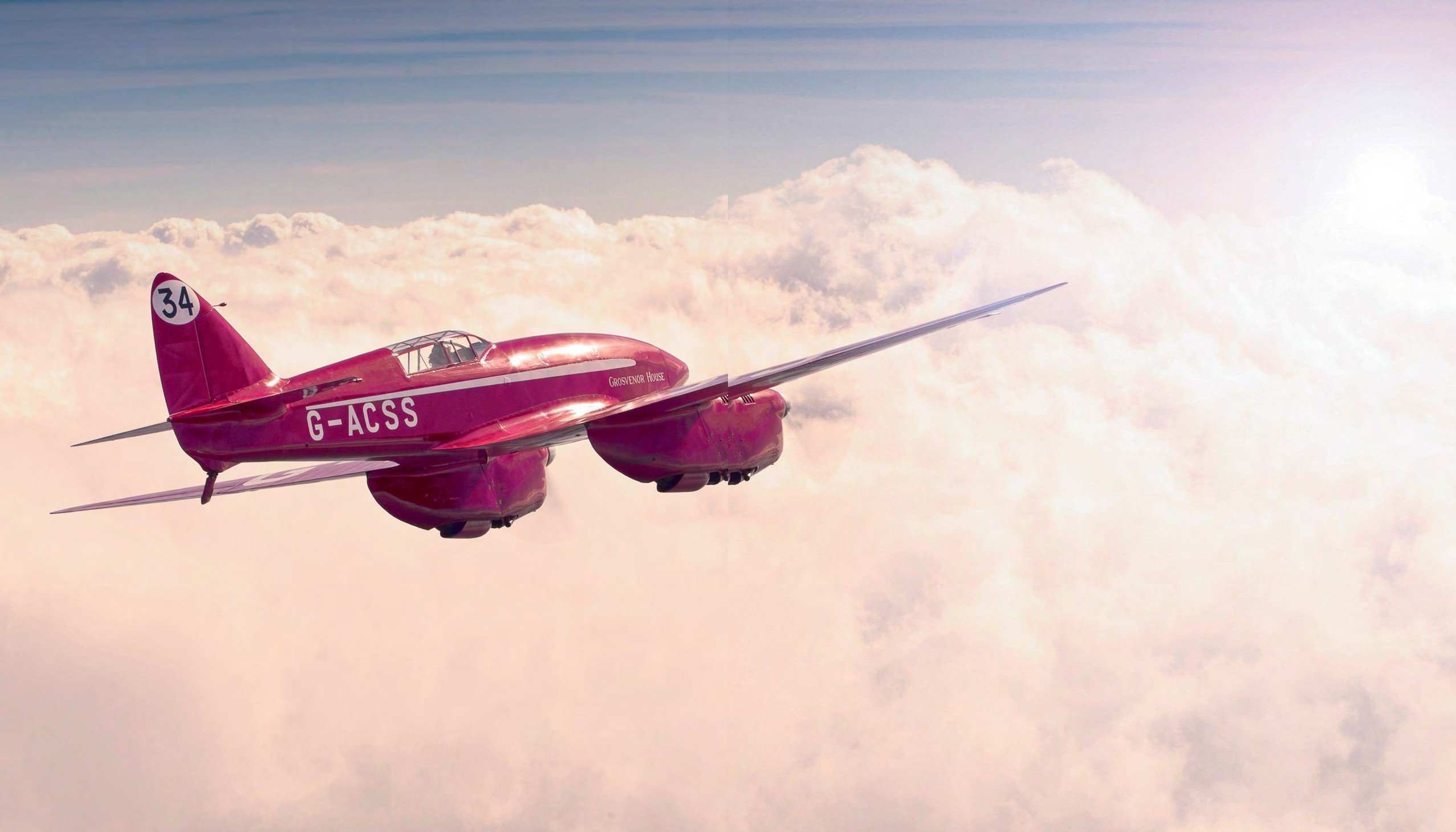 The winner of the 1934 air race to Australia, DH.88 G-ACSS ‘Grosvenor House’ is today part of the Shuttleworth Collection
DARREN HARBAR

Helped by his friend Frank Hearle, Geoffrey built a pusher biplane. In December 1909, he tested it at Seven Barrows, near the de Havilland family home at Crux Eaton, Hampshire, and it was wrecked within moments. Undaunted, Geoffrey devised an improved version and on September 10, 1910 he flew it for a quarter of a mile… he was in the aeroplane business.