“A trainer in a great tradition”, said de Havilland Canada in a 1946 brochure, and so it proved to be 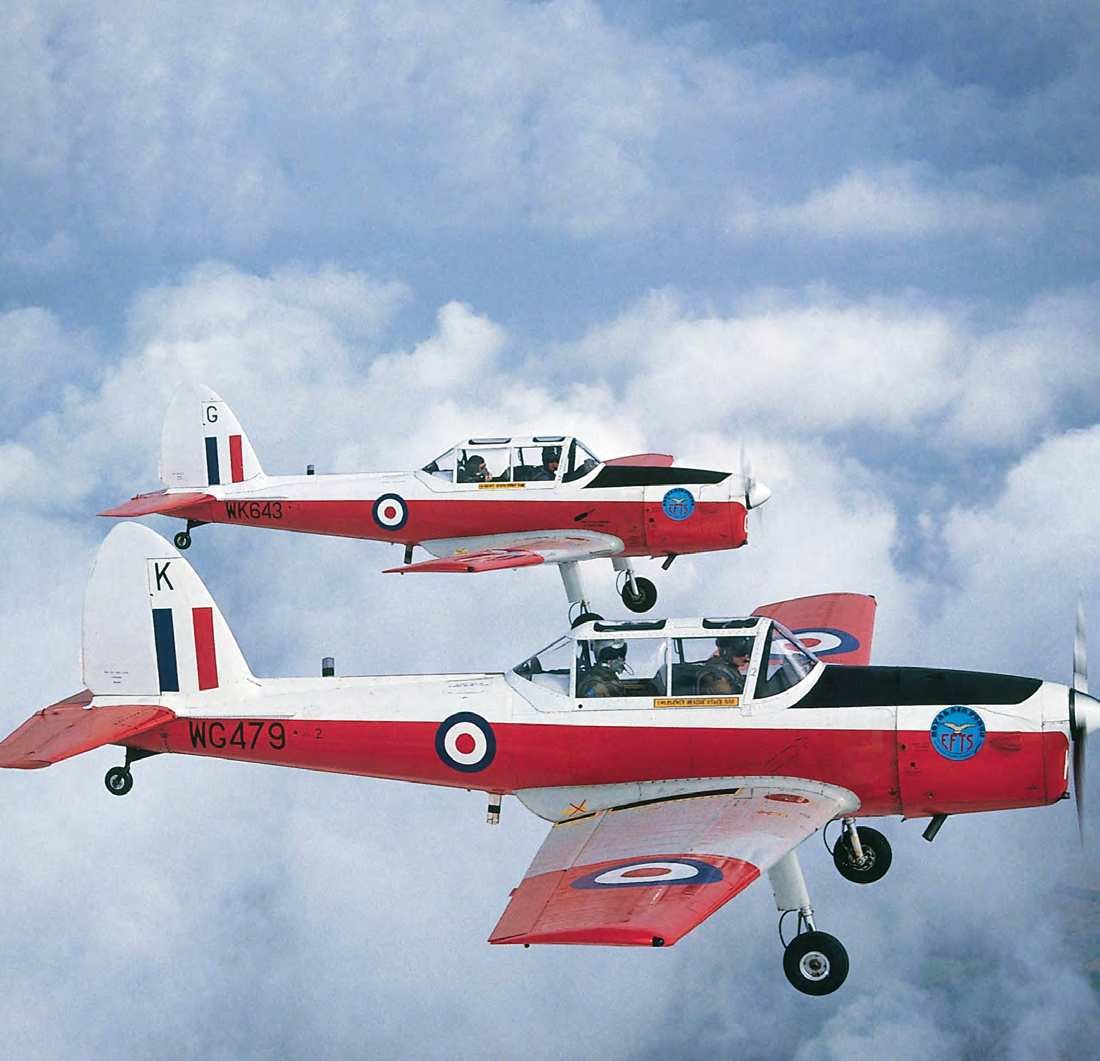 A pair of Chipmunk T10s, WG479 and WK643, in operation with the RAF’s Elementary Flying Training School at
Swinderby. DUNCAN CUBITT/KEY 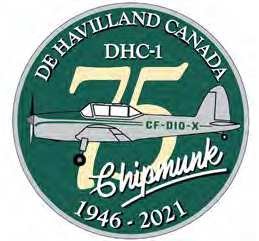 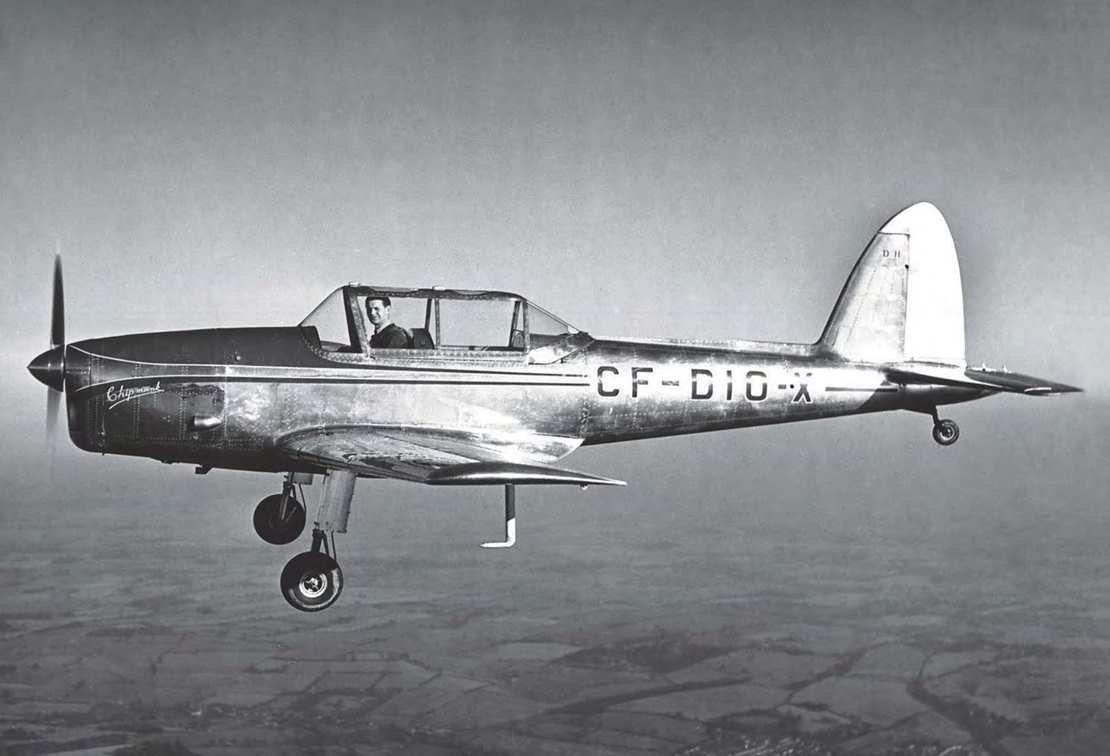 Pat Fillingham aloft over the English countryside in DHC-1 prototype CF-DIO-X, after shipment to de Havilland at Hatfield.
KEY COLLECTION

The Chipmunk has its origins at the Downsview, Toronto, offices of the de Havilland Canada Aircraft Company (DHC), established in 1928. As the Second World War ended, the British parent firm recognised that the stalwart Tiger Moth, having been training pilots for nearly a decade-and-a-half, was becoming long-in-thetooth and would soon require replacement. However, its design capability was heavily invested at the time in development and production of the Vampire, Venom, Dove and Comet.