De Havilland Aircraft of Canada announced earlier this week that it will temporarily halt production of the popular Dash 8-400 aircraft and leave its Downsview Toronto facility in the second half of this year.

In a statement, the firm described the move as “responsible and prudent” given the “prevailing industry circumstances have hindered the ability to confirm new aircraft sales.”

The company said it will not produce new examples beyond currently confirmed orders and later confirmed production would cease in the first half of 2021. 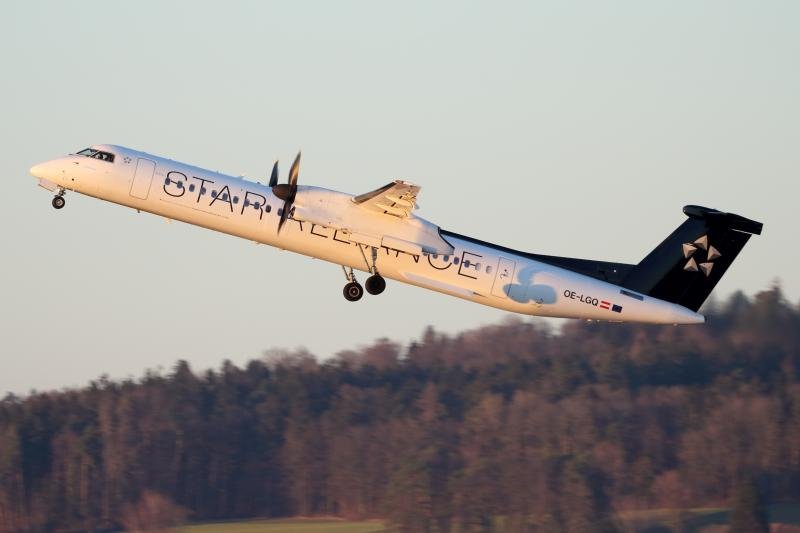 Approximately 500 employees will be affected by the pause. The statement added that it was the company’s aim to “resume new aircraft delivery at the earliest possible time, subject to market demand.”

David Curtis, executive chairman of Longview Aviation Capital, De Havilland Canada’s parent company, commented: “The Dash 8 is a segment defining aircraft, and it has never been in better hands – strengthened by being part of a robust aviation portfolio with patient long-term ownership… We are fully committed to the Dash 8 and intend to further enhance its capabilities and performance and remain a leader of the regional aircraft market of the future. 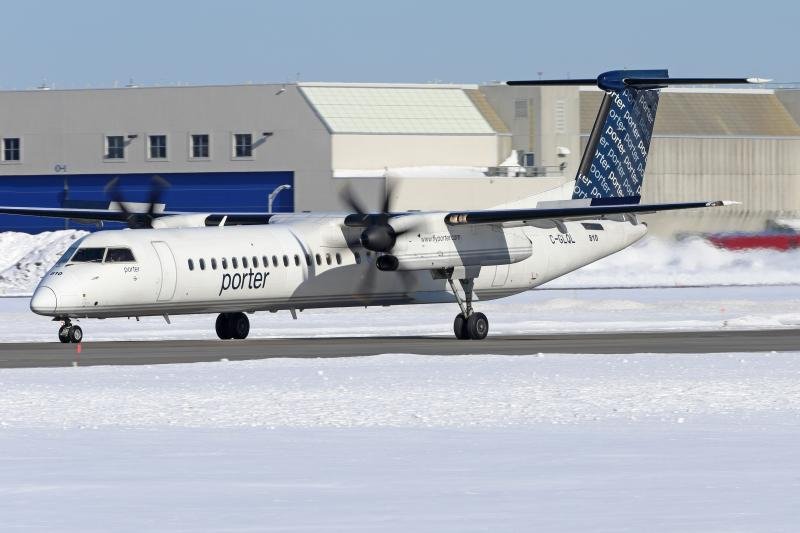 “We are sensitive to the impact that a production pause will have on our employees and are committed to treating everyone with transparency and respect. This decision is no reflection on the quality of our team, which has performed exceedingly well through the disruptions of the past year.”

The firm’s Downsview production site was sold by the previous owner Bombardier in 2018, with deadlines for the site and runway to be decommissioned. 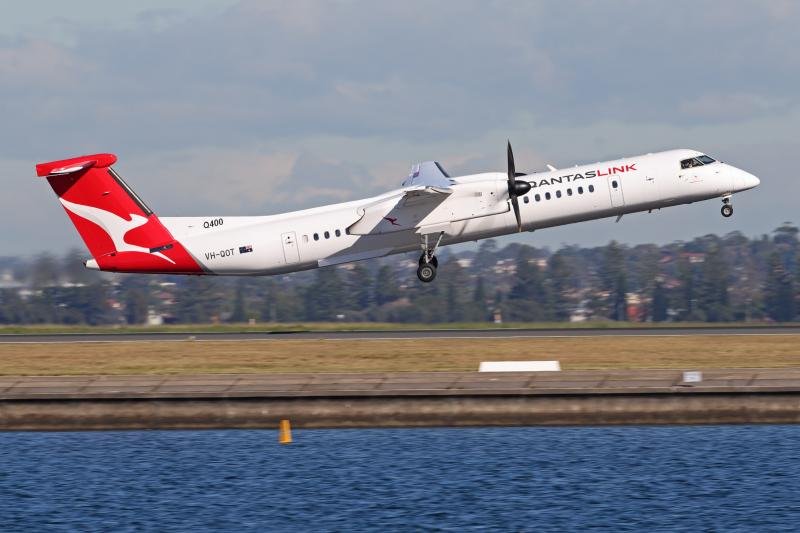 In light of this, the Dash 8 programme's current site lease expires this year. Accordingly, De Havilland Canada has begun preparing to leave the complex over the latter part of the year.