de Havilland Mosquito: a race for the Bendix Trophy

In the brave new post-war world of the cross-country Bendix Trophy air race, surely the rapid and reliable de Havilland Mosquito would offer competitors a winning combination? Not so... 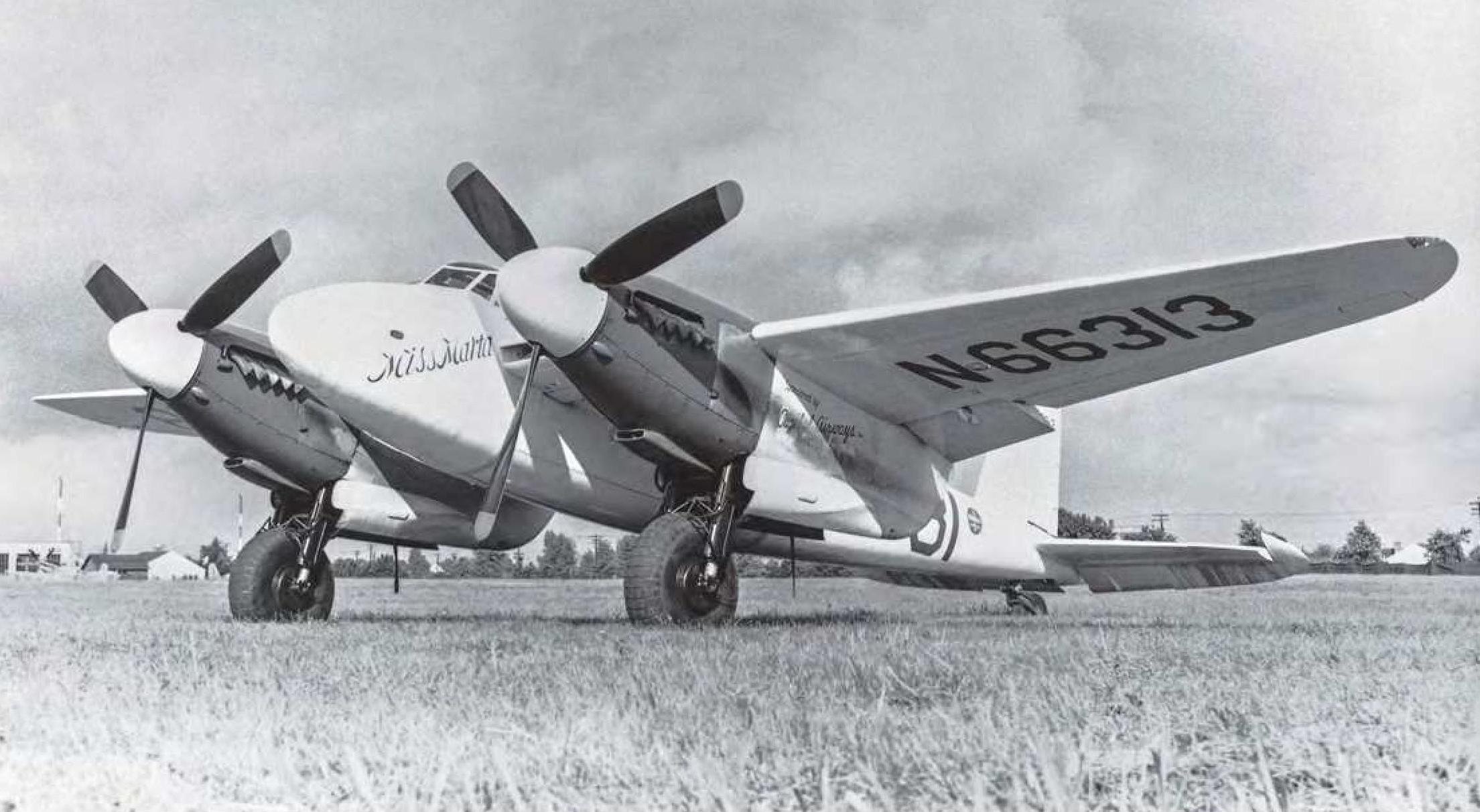 The Mosquito looks good from any angle. but this view seems to best illustrate the clean lines of Jesse Stallings’ Miss Marta at Cleveland after the 1948 Bendix Trophy Race.
EMIL STRASSER

The sport of air racing was changed forever by the Second World War. The homebuilt or light commercial aircraft that had been participants in the major events of the inter-war ‘golden age’, the Thompson and Bendix Trophy races, were replaced by surplus military machines when these occasions resumed post-1945. Such aeroplanes could be obtained for only a fraction of their original cost.