Fifty-seven years ago, Capt Sir Geoffrey de Havilland died at the age of 82. The curtain may have come down on this British aviation pioneer, but the aircraft produced by his company have secured their place in history. de Havilland was responsible for some of the finest aircraft ever created – including the world’s first jet airliner. Steve Beebee attempts the impossible – picking out the ten greatest aircraft from the immortal de Havilland stable 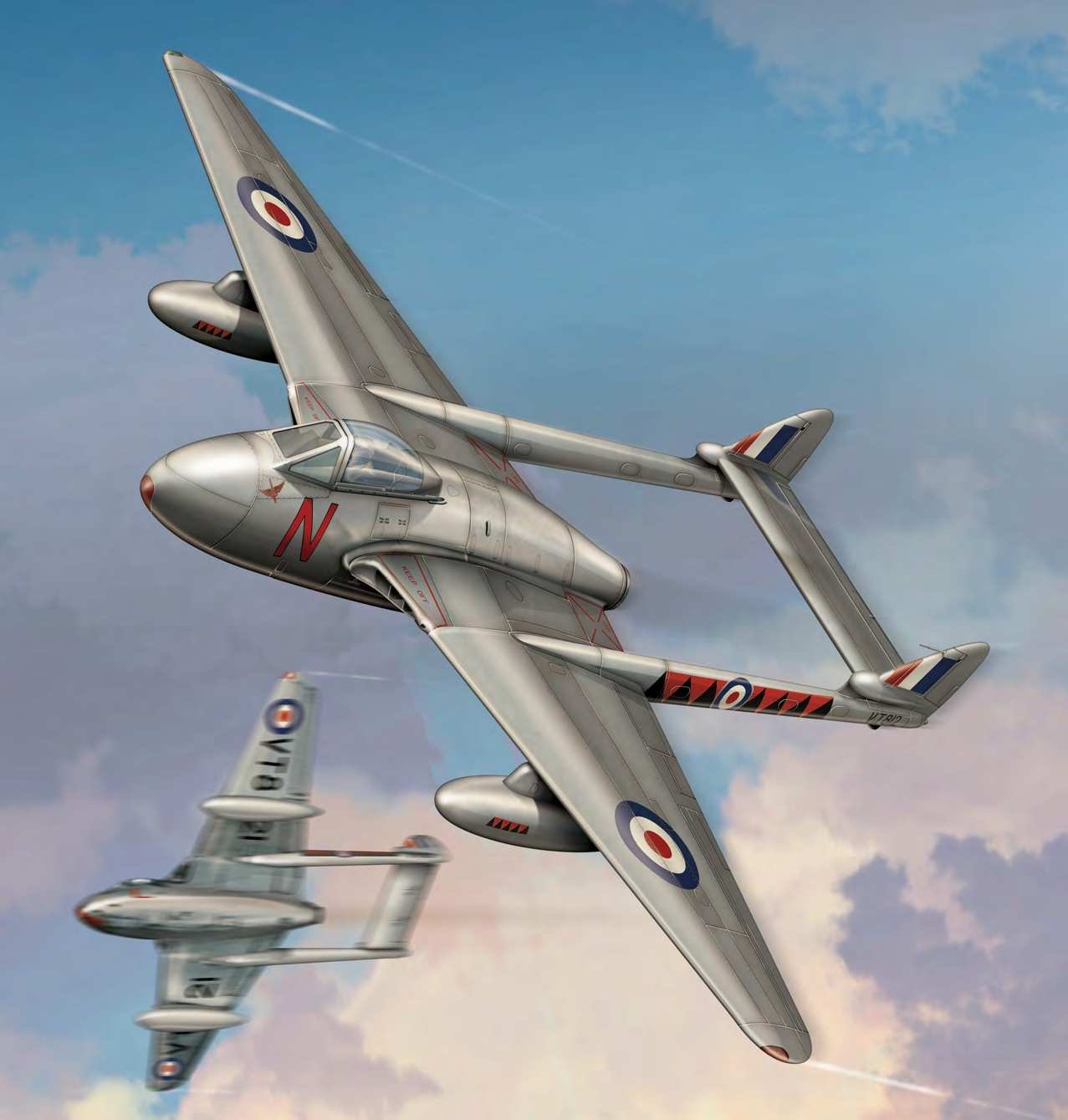 All artwork by Andy Hay