For the first time in many years, defence outshone the civilian sector at the Dubai Airshow. Alan Warnes discovers that despite the usual Boeing versus Airbus bunfight, most of the news surrounded local military requirements. 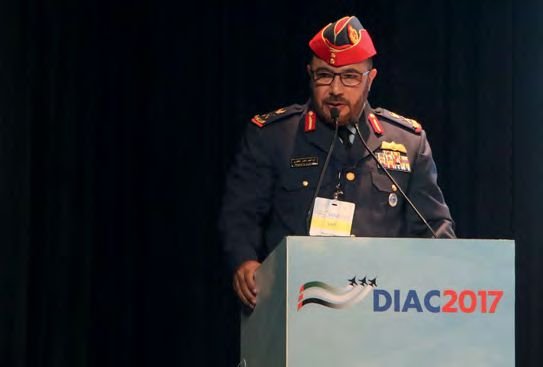 In recent years the war in Yemen, and the need to be ever-vigilant against the twin threats of terrorism and Iran, has seen a step change in the modernisation efforts of the United Arab Emirates (UAE) and its Gulf Cooperation Council (GCC) allies. The Dubai Airshow 2017 (DAS17), held at Al Maktoum International Airport from November 12-16, was indicative of that.