In the wake of Operation ‘Chastise’, fears mounted about the possibility of German retaliation against important British dams 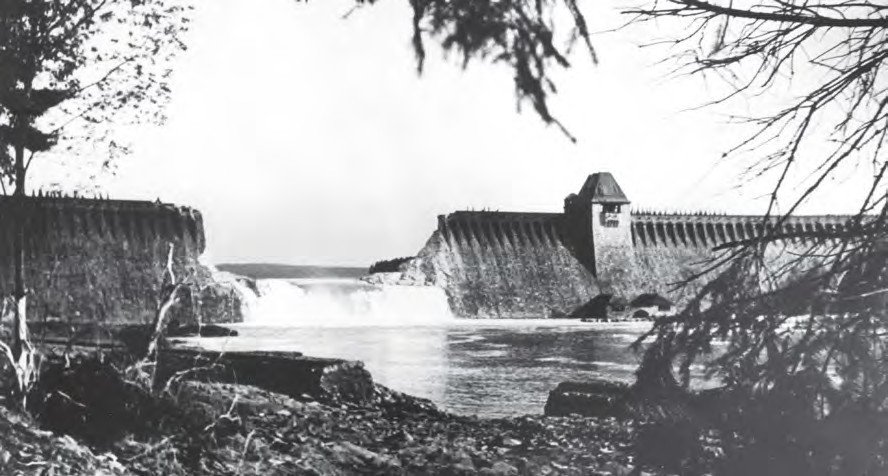 The breached Möhne Dam. The tower had a flak gun mounted on it during the ‘Chastise’ attack.
RUHR DAMS ASSOCIATION

Following destruction of the Möhne and Eder dams by No 617 Squadron, AVM Ralph Cochrane, AOC No 5 Group, observed that the Germans had been “thoroughly scared”. Albert Speer, minister of munitions, was hauled out of bed to organise the clean-up organisation and repair of the damage, which entailed the relocation of thousands of labourers and technical specialists within and beyond the Ruhr from important war-related work, including strengthening of coastal defences against allied invasion.