Russia has been investing heavily in airborne intelligence-gathering capabilities and is currently using it to keep an eye on the ongoing conflict in Ukraine, as Tim Ripley reports 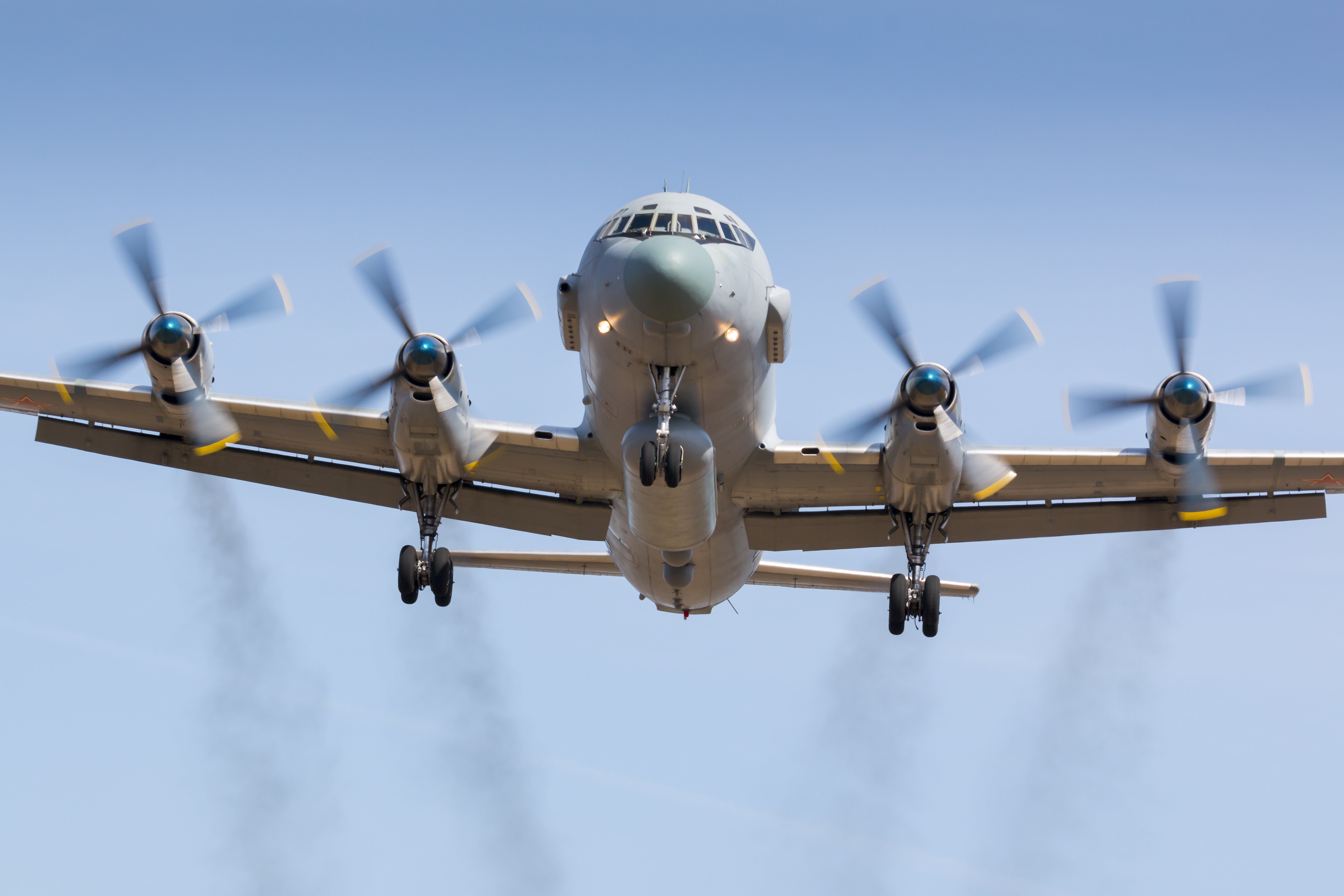 A RuASF-operated Il-20M Coot-A reconnaissance aircraft comes into land at Kubinka AB in Russia’s Moscow Oblast in April 2016. The first Il-20M prototype completed its maiden flight in 1968, with serial production of 20 examples of the type taking place between 1973-1976
Dmitry Terekhov/AirTeamImages.com

When a Russian fixed-wing military aircraft was downed over the eastern Mediterranean in a ‘friendly fire’ incident on September 17, 2018, it was not immediately clear what had happened. In the days that followed, the Kremlin announced that the incident had involved an Ilyushin Il-20 Coot reconnaissance aircraft and that its 15-strong crew had been lost.