In Development - 146 Professional for X-Plane

Just Flight has released new preview images of the 146 Professional currently in development for X-Plane 11. The aircraft was released for Prepar3D late last year. 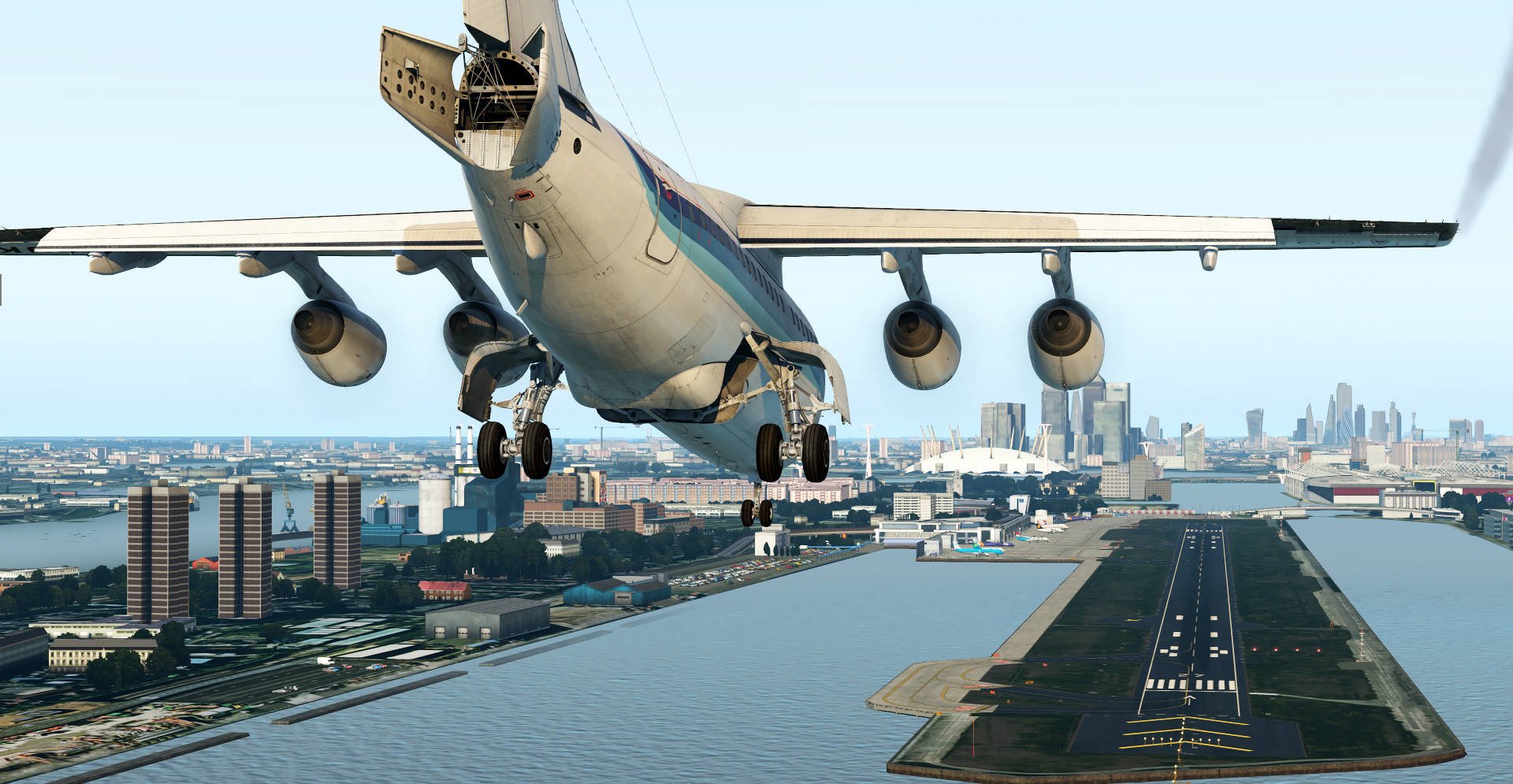 The screenshots showcase the exterior and interior parts including previews of the cockpit backlighting and passenger cabin.

Developed by Just Flight's in-house team and Thranda Design, the 146 regional jet is based on a real-life example, G-JEAO, which retired from service with British European Airways in 2000 and is now preserved at the de Havilland Aircraft Museum.

The package will feature the 100, 200 and 300 series with various 4K paint schemes with PBR (Physically Based Rendering) materials and real-time environmental reflections. Animations include trailing-edge flap mechanisms, spoilers and large tail-mounted airbrake, and all passenger and cargo doors.

Up front, the captain, first office and jump-seat positions are modelled with hundreds of functional switches, knobs and control levers. The overhead panel will include custom-coded hydraulic, electrical, fuel and pressurisation systems along with a functional Thrust Management System (TMS) and authentic navigation equipment.

No release date has yet been given but you can track the development of the project on the 'In Development' section on Just Flight's website here.