It was hardly revolutionary, but the Curtiss Model 75 was America’s first truly modern fighter to appear in the mid-1930s 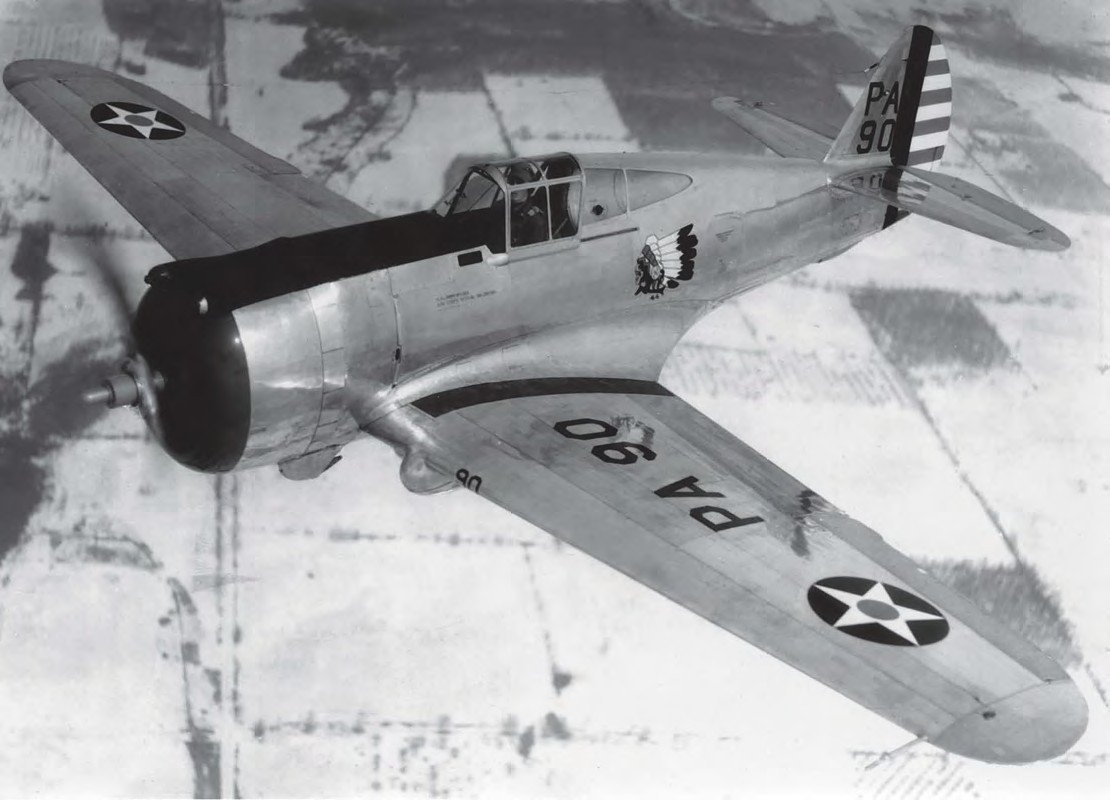 The P-36 was the first truly modern fighter for the US Army Air Corps. A typical pre-war P-36A is represented by serial 38-038, on the strength of the 1st Pursuit Group at Selfridge Field, Michigan.
AVIATION HISTORY COLLECTION/ALAMY 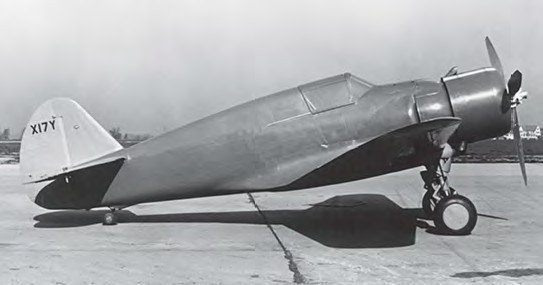 The first prototype of the Model 75, registration X17Y, took to the air from the Curtiss factory airfield at Buffalo, New York, on 6 May 1935.

The mid-1930s saw a revolution sweep through many leading air forces, as the all-metal, low-wing fighter design eclipsed all others. The US Army Air Corps (AAC), though among the weakest and least-developed air arms of the period, was an active participant. However, as with contemporary Italian designs, US aeroplanes suffered from the lack of a really good, high-powered, aero engine like the outstanding Rolls- Royce PV12, later to be known as the Merlin, or the Daimler- Benz DB600 series.