Devon C2 VP959 served with the Royal Aircraft Establishment and was based at Farnborough.
CHRIS SANDHAM-BAILEY 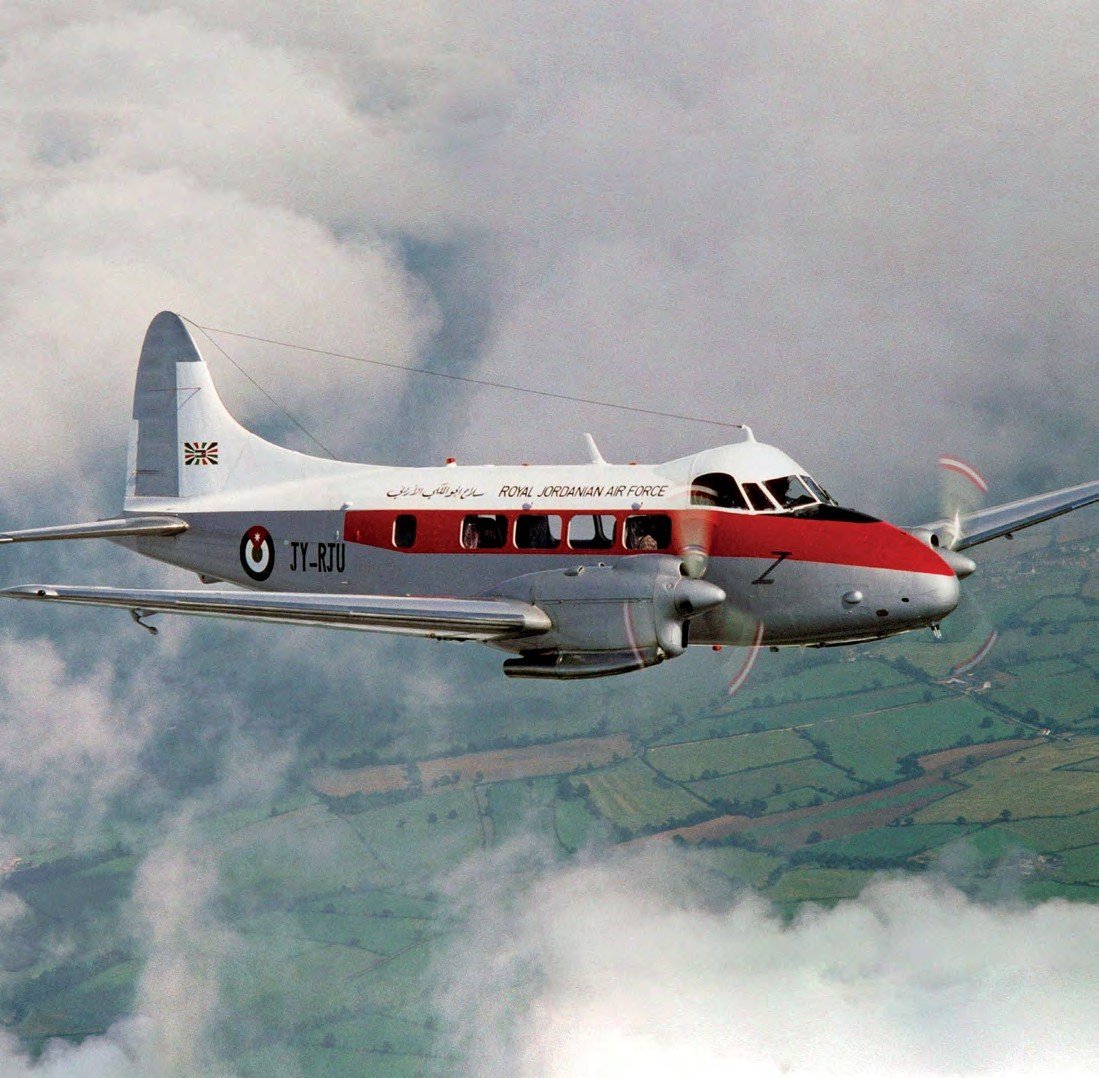 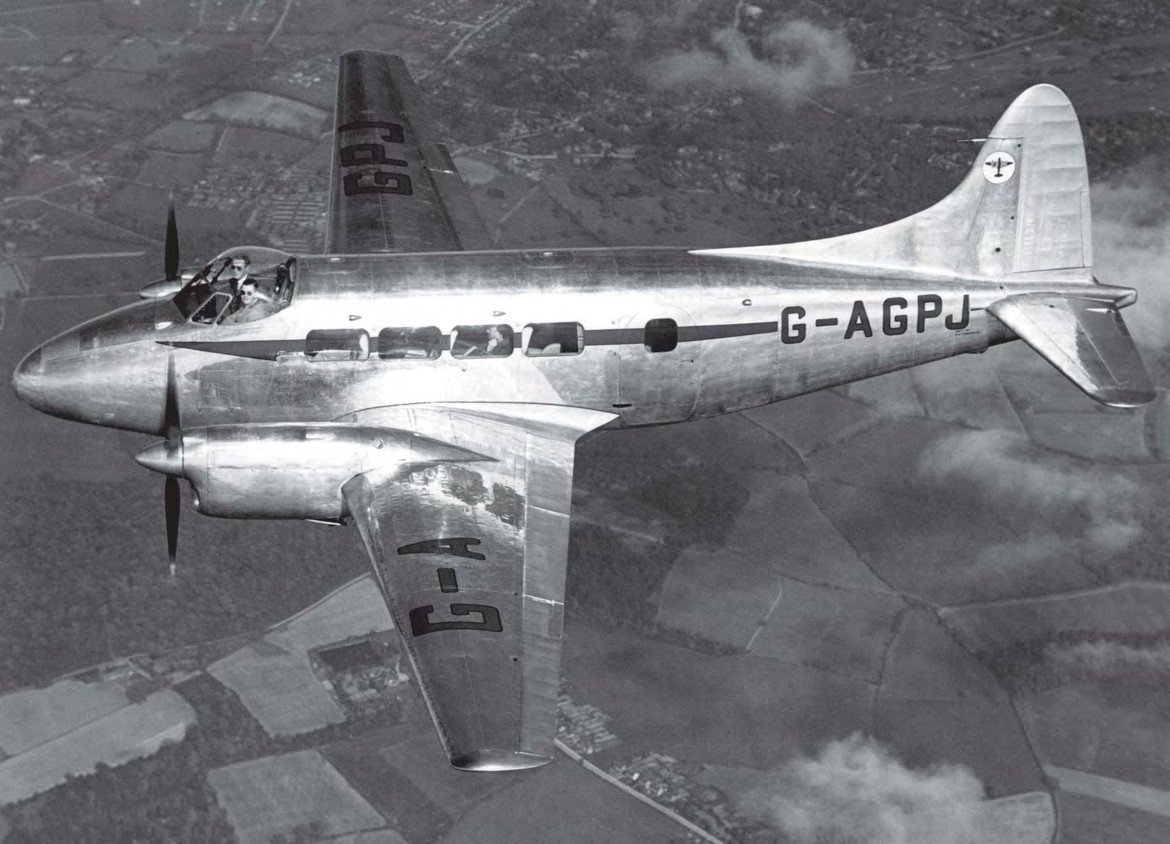 A July 1946 shot of the first prototype Dove 1, G-AGPJ, in ‘definitive’ configuration with the revised dorsal fin.
KEY COLLECTION

Fighters and bombers, airframes and engines, pistons and jets: de Havilland certainly had its hands full in the early post-war years. But from this glittering array of Vampires, Hornets, Mosquitos and Comets emerged one particular success story that has tended to be overshadowed by the company’s more glamourous products.