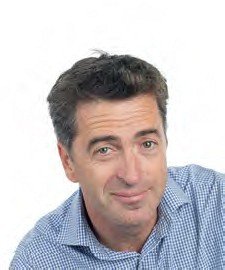 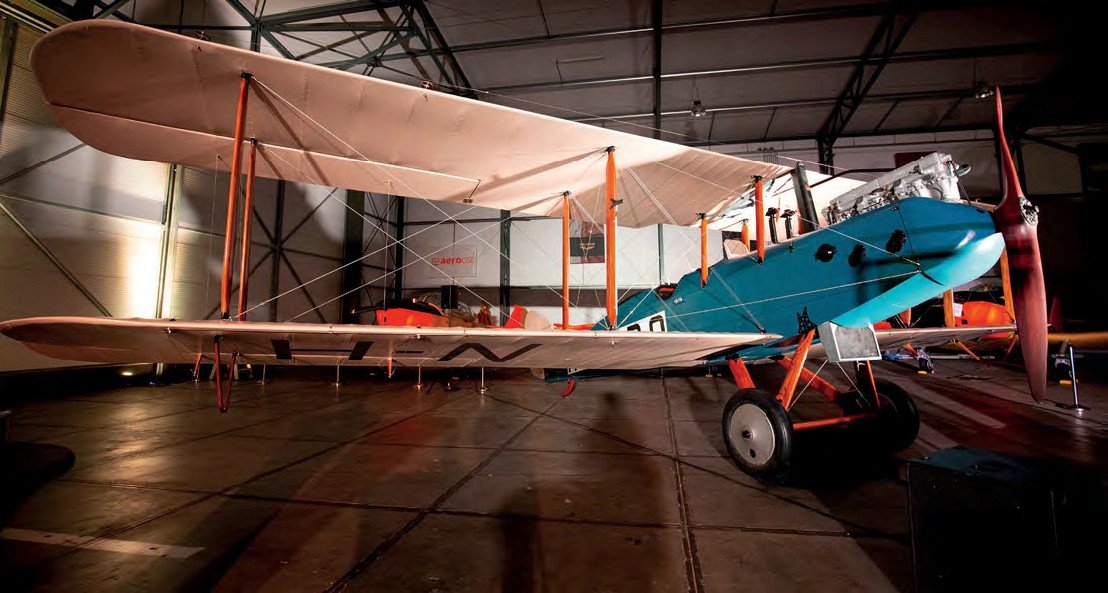 The hugely impressive DH9B replica after unveiling at the Aviodrome at Lelystad on 10 October. VIA JEROEN FLOOR

The centenary of Dutch flag-carrier KLM was celebrated at the Aviodrome at Lelystad on 10 October with the unveiling of a replica of the first type flown by the airline, an Airco DH9B.

The project was initiated by the Stichting Replicabouw de Havilland DH9/HW, which engaged the Cradle of Aviation Museum in Long Island, New York to build the wings. The replica was originally intended to be a military DH9, destined for the National Military Museum at Soesterberg, but a change of plan saw the Aviodrome acquiring the aircraft in late 2016. During January 2017 volunteer technicians at Lelystad began construction of the fuselage, with reference to original DH9 drawings. In the final phase of construction, with the unveiling deadline looming, a total of 15 volunteers were working on the aeroplane. Members of the team also visited Duxford during the summer to examine the two DH9s housed there.

Original parts on the aircraft include the wheels, which were located in Switzerland, and a propeller, which was fitted to a Siddeley Puma-powered Bristol F2B. An example of the very rare Puma engine could not be found, but measurements were taken from the 230hp unit fitted to the Aviodrome’s Fokker F.III, and an accurate facsimile Puma was constructed in plastic using a 3D printer.

The replica has been painted up as H-NABO, which started life as DH9 H9187, and was converted into a three-seater civil transport by Handley Page in the summer of 1920, registered G-EAUO. Delivered to Royal Dutch Airlines for the Netherlands and Colonies on 25 May 1921, it operated on the carrier’s London route until being damaged at Amsterdam in November 1922 and subsequently written off Four DH9s were operated in all, the last of the quartet being retired during 1924. The type completed 450 flying hours in KLM service.