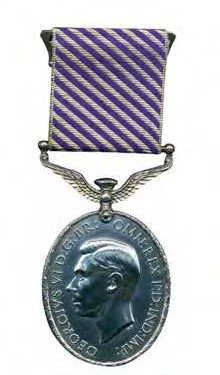 Fred Fray began his career in the RAF as a 15-year-old aircraft apprentice when he joined No 32 Entry at Halton, Buckinghamshire in August 1935. Three years later he went to his first active unit, 97 Squadron, at Leconfield in East Yorkshire as an engine fitter.

With the rapid expansion of the bomber force in 1940, together with the imminent arrival of the first of the four-engine bombers, the Short Stirling, crewing arrangements were reviewed. The mainstays of the bomber force at the time were the twin-engine Wellingtons and Whitleys – and both employed two pilots. However, the planned increase in the number of bombers would create a huge demand for pilots if this policy continued. In addition, the new machines were far more complex to operate and a specialist engineer was considered necessary.